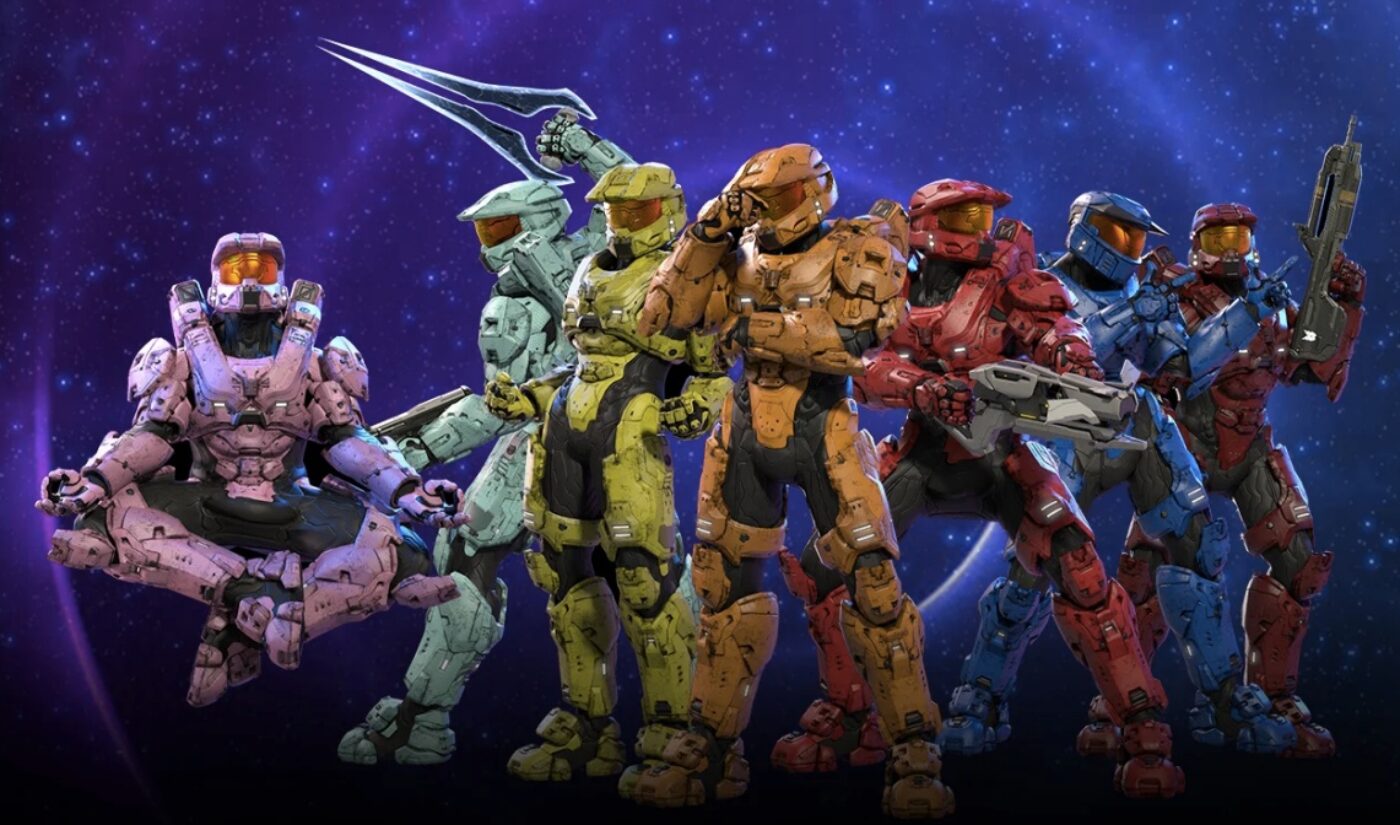 Rooster Teeth, which just celebrated the 18th anniversary of its founding, is piloting a new program that will make its network more diverse and inclusive. The production company known for shows like Red Vs. Blue (pictured above) has teamed with WarnerMedia Access to launch the Rooster Teeth Digital Creators Program, which will support digital entertainers from underrepresented backgrounds.

The program will include three months of mentorship from both Rooster Teeth and WarnerMedia, as well as an additional month of apprenticeship at the Rooster Teeth headquarters in Austin. Topics covered in the program will range from production to marketing to improv. The eight creators who are selected to participate will appear on camera and will ultimately receive one-year contract offers from Rooster Teeth.

According to the criteria of the program, Rooster Teeth and WarnerMedia are looking for “creators with a passion for sports, pop-culture, comedy, gaming, and animation from the US, UK, Canada and Australia.” Applicants are eligible to submit if they have between 1,000 and 300,000 total followers on social media.

“In entertainment, digital is considered to be the most even playing field, and for that reason, we’ve seen less proactive initiatives to increase diversity,” said Rooster Teeth head of casting and strategy Jejuan Guillory. “The truth is that digital creators face the same problems that plague all aspects of entertainment, and are often the least supported.”

WarnerMedia owns Rooster Teeth thanks to a circuitous series of investments and acquisitions. It all started back in 2014, when the multi-channel network Fullscreen acquired Rooster Teeth. By 2018, Fullscreen had been absorbed into Otter Media, a joint venture between AT&T (which owns WarnerMedia) and The Chernin Group. AT&T bought Chernin out of its stake in Otter, then folded brands like Rooster Teeth into WarnerMedia. Then WarnerMedia was spun off in 2021. Got all that?

That’s a long way of saying that we can expect many more partnerships between these two brands in the future. According to Variety, applications for the Rooster Teeth Digital Creators Program will open soon, and the first group of mentees will be announced in the fall.