Logan Paul is in a WWE video game 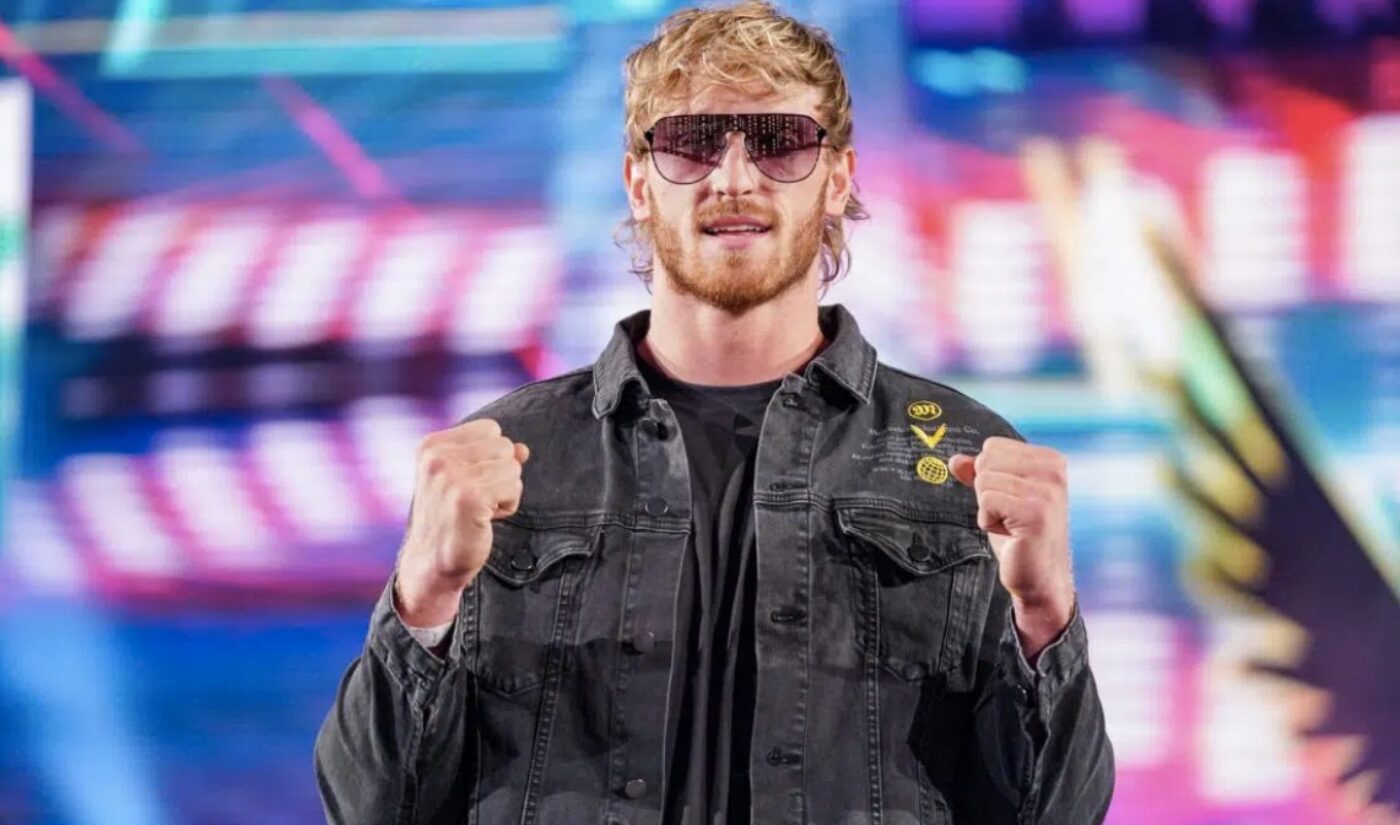 Logan Paul will appear in a WWE match for the first time when he takes on legendary luchador Rey Mysterio at WrestleMania 38. A few weeks ahead of that April 2 clash, wrestling fans are getting a chance to bring Paul into the ring themselves.

The controversial creator is now part of WWE 2K22, which is available on multiple Playstation and Xbox consoles. A new DLC package for the popular video game adds Paul as a playable character, along with Machine Gun Kelly, Ronda Rousey, and Mr. T. Imagine what it would be like to invite that foursome over for dinner.

Paul’s entrance into the virtual ring is part of his continued push into the wrestling world. Initially, like his brother Jake, he showed an interest in a boxing career, but after losing to fellow influencer KSI in a landmark bout and allegedly getting stiffed by Floyd Mayweather, Paul traded in his gloves for the scripted drama of WWE. That change suits him; he was a varsity wrestler during his high school days.

Paul has appeared at several WWE events over the past year. In a notable August 2021 appearance, he feuded with fellow Cleveland native The Miz during an episode of WWE Raw. The two Ohioans then decided to join forces to take on the Mysterio clan’s father-son duo. Beyond WrestleMania 38, there’s no telling what sort of WWE career Paul might have, though it’s hard to deny he makes for a satisfying heel.

There’s no question Paul is an easy person to boo, and that idea helps us understand how the Vine icon, YouTube star, and podcaster ended up in WWE 2K22. A lot of people will want to play as his digital avatar, and plenty more will want to beat it up.