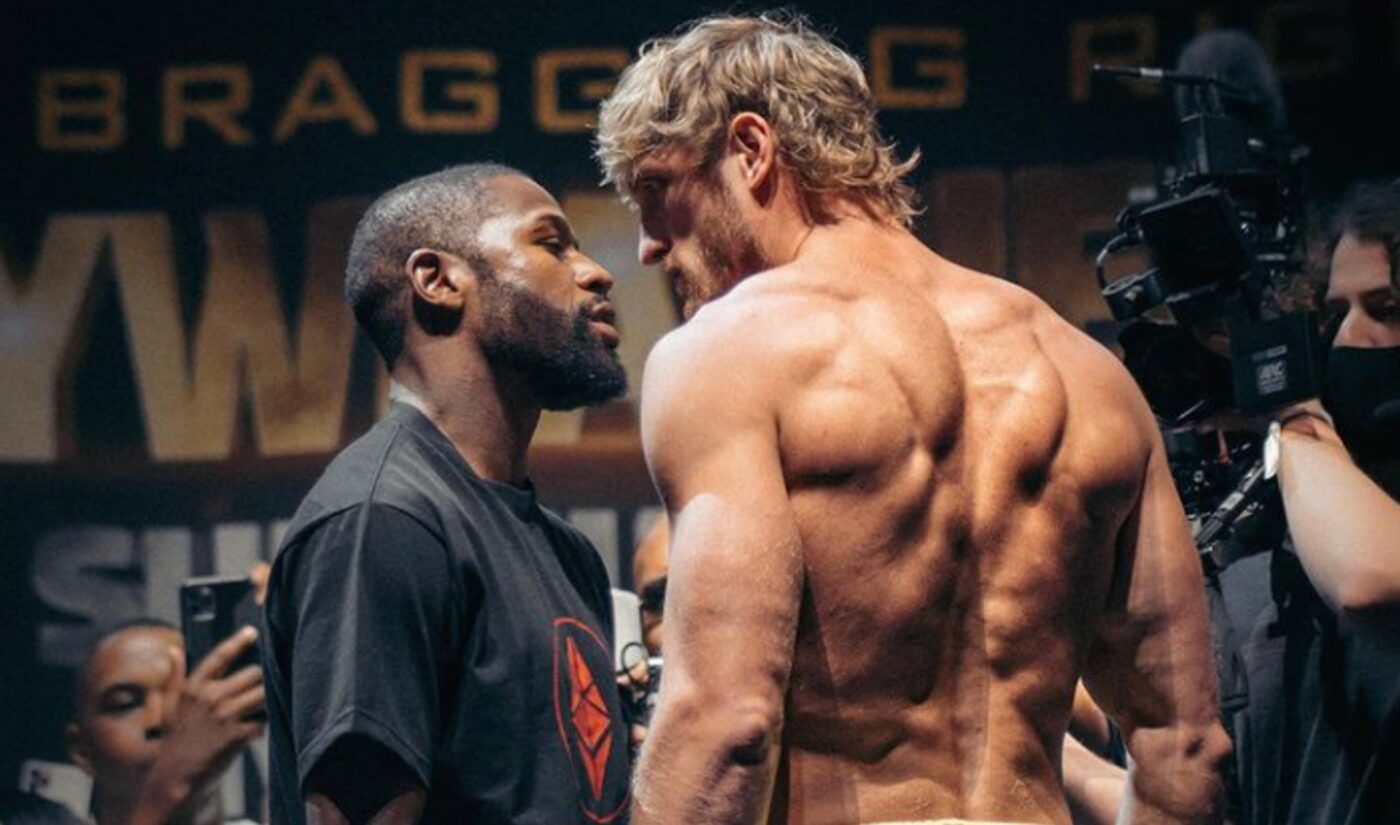 Logan Paul is fighting mad that he has yet to be compensated after his June fight against boxing legend Floyd Mayweather, which did not crown a winner.

And now, Paul says, he’s planning to sue Mayweather because he’s yet to receive any payment from the exhibition match, TMZ reports.

“It’s Floyd Mayweather,” Paul told the outlet. “Before we fought him, we were kind of willing to do whatever. Now after the fact, we’re kind of shooting ourselves in the foot because he’s a f-cking scumbag.”

In the wake of the fight, Mayweather seemed to suggest that he had earned a cool $100 million. That said, The Independent reports that the terms of the deal saw Mayweather and Paul reportedly taking home $10 million and $250,000 upfront, respectively. Additionally, Mayweather and Paul were to take home 50% and 10% of all PPV revenues.

The fight is reported to have drawn 1 million PPV purchases on Showtime, priced at $50 apiece. Therefore, if the above terms are accurate, Mayweather would’ve made $30 million, while Paul would’ve made $5,250,000 from the fight. Additionally, each fighter would’ve presumably raked in millions more from the myriad sponsors involved with the event.