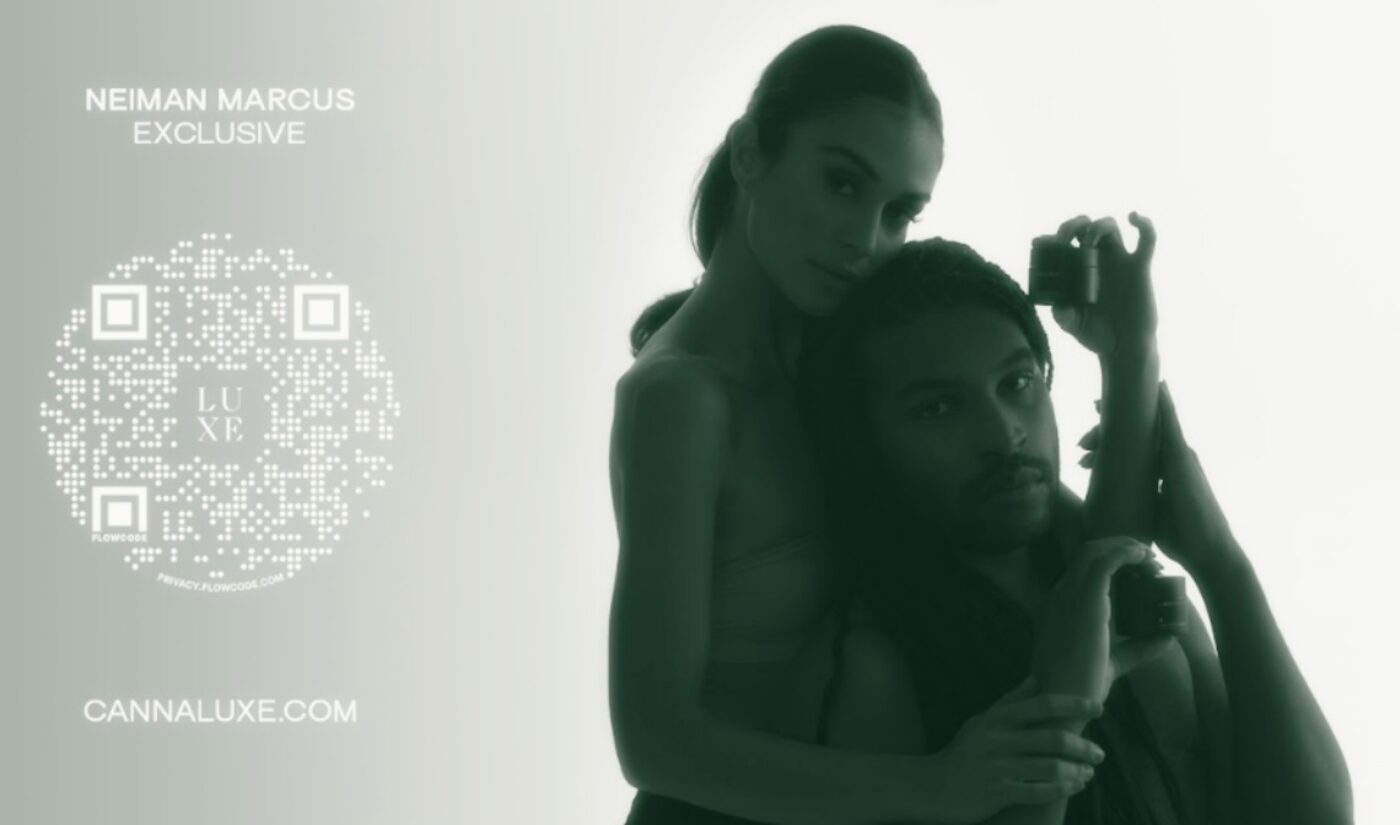 QR codes are having a moment. Since the start of the pandemic, contactless widgets have been installed in place of restaurant menus, bus tickets, and Super Bowl ads.

So why are brands injecting new life into a technology that was declared dead a decade ago? In a new campaign that played out across connected TVs, the CBD skincare brand Cannaluxe showed off the QR code’s potency as an advertising tool.

Cannaluxe ran the campaign in tandem with several top-tier publishers, including ESPN, FX, AMC, Food Network, Bravo, and HGTV. The brand inlaid its ads with QR codes; when scanned, those boxes delivered viewers to a specialized landing page of the website of retailer Neiman Marcus.

The campaign, helmed by software company MadHive, generated 10 million impressions and drove 150,000 visits to the target landing page. The ads boasted a clickthrough rate of 4%; according to a press release, that figure beat out that average clickthrough rate on Facebook nearly four times over.

The main advantage of the QR code as a piece of ad tech is its ability to send consumers directly to a website without requiring them to remember any URLs. “CTV enables brands to leverage the targeting capabilities of digital with the high impact TV environment,” said MadHive CEO Adam Helfgott. “And at a time when 70% of consumers use smartphones while watching TV, QR code-enabled creative can turn CTV into a full-funnel marketing tool for advertisers.”

The QR code is a clever means of boosting click-throughs, but some consumers will still need to be won over. According to Forbes, Coinbase’s “bouncing QR code” Super Bowl commercial finished dead last in USA Today’s ad meter, which delivers viewer ratings of Big Game spots. Of course, its status as an ad for a crypto company probably irritated some respondents; it’s safe to say that a commercial for CBD skincare is much more agreeable.