Casey Neistat is premiering a David Dobrik documentary at SXSW 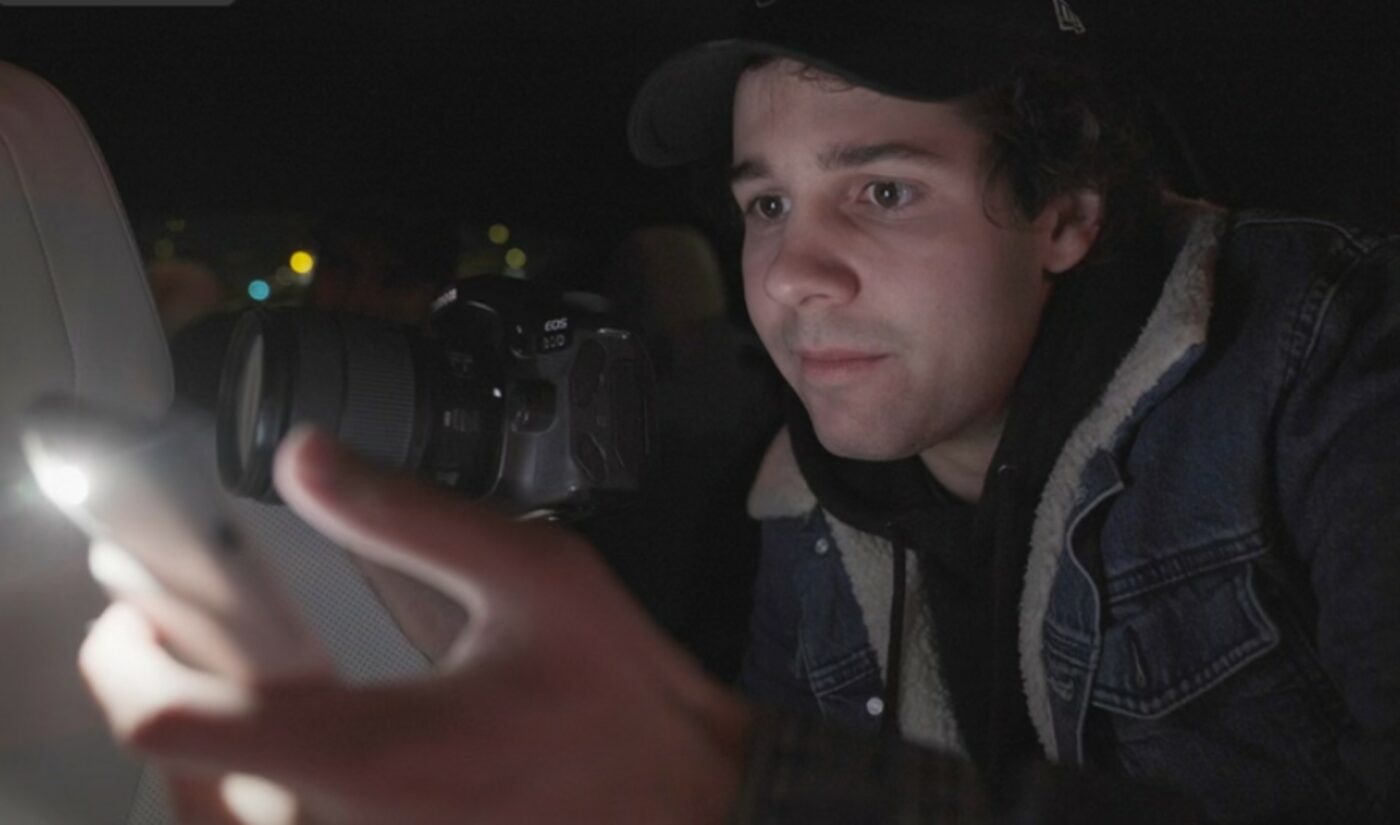 Casey Neistat has made a documentary about fellow vlogger David Dobrik that’s set to appear at SXSW – and the film is already causing controversy before it has even premiered.

While neither creator has promoted the film, which is called Under the Influence, per the SXSW schedule, the 100-minute feature proposes to “capture one of the most precipitous rise-and-falls in the history of the internet…in real-time.” It is set to debut on March 12 at the festival, with an online screening the following morning that will be available worldwide.

“In the real world, these kinds of actions have life-changing consequences,”reads the film’s synopsis, “but in the gold rush ecosystem of social media influence, the audience decides who succeeds, and who gets banished forever.”

While the film has mostly flown under the radar, it looks like production dates back several years, with Neistat and Dobrik having been spotted in Slovakia, where Dobrik was born, all the way back in 2019. It was reported at the time by Refresher, a local outlet, that a doc was in the works. This isn’t Neistat’s first feature-length doc; he made a movie about singer Shawn Mendes in 2018.

Though it has yet to premiere, Under the Influence has already earned the ire of one of its subjects, Wittek. He said in a recent podcast episode that he’d cut ties with Dobrik after being shown a clip in the film where Dobrik seemingly blamed him for the crane accident, which has resulted in multiple eye surgeries.

“That just made me completely lose all respect for this guy, and lose all hope that he could ever turn around and become a better person.”

In-person SXSW badges start at $1,395, while an online badge is priced at $489. It remains to be seen where the film will be distributed after the festival concludes.