Super Bowl ads drove a ton of YouTube views. Here are the top 5. 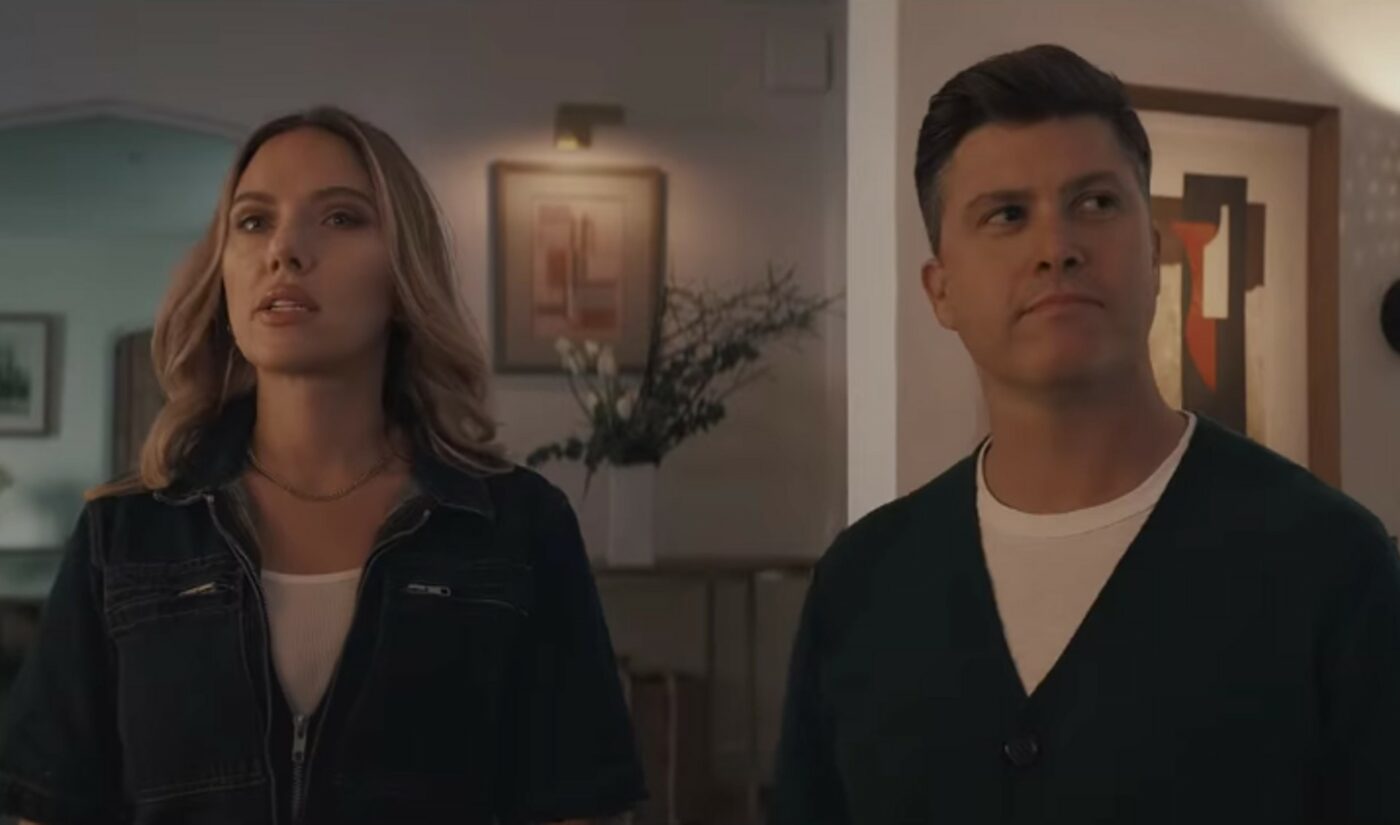 Thanks to YouTube, Super Bowl commercials now enjoy an extended shelf-life beyond the big game.

The video giant has compiled a list of the most-viewed Super Bowl commercials on gameday, with the No. 1 spot going to an Amazon Alexa ad starring Scarlett Johansson and Colin Jost.

Other celebrity-studded spots and movie trailers rounded out the top five. At No. 2, Zach Braff and Donald Faison sang a duet for T-Mobile, while the third spot went to Hyundai. In the fourth and fifth positions were the trailers for Universal Pictures’ Jurassic World: Dominion and Jordan Peele’s Nope, respectively.

YouTube also shared that ad viewership on living room screens grew 35% over last year. And the most-searched-for commercials during the game on Google yesterday were for the following brands: Budweiser, Michelob Ultra, Doritos, Coinbase, and Chevy.

You can check out YouTube’s full list, which ranked views Feb. 13 from midnight to 10 pm ET, below: