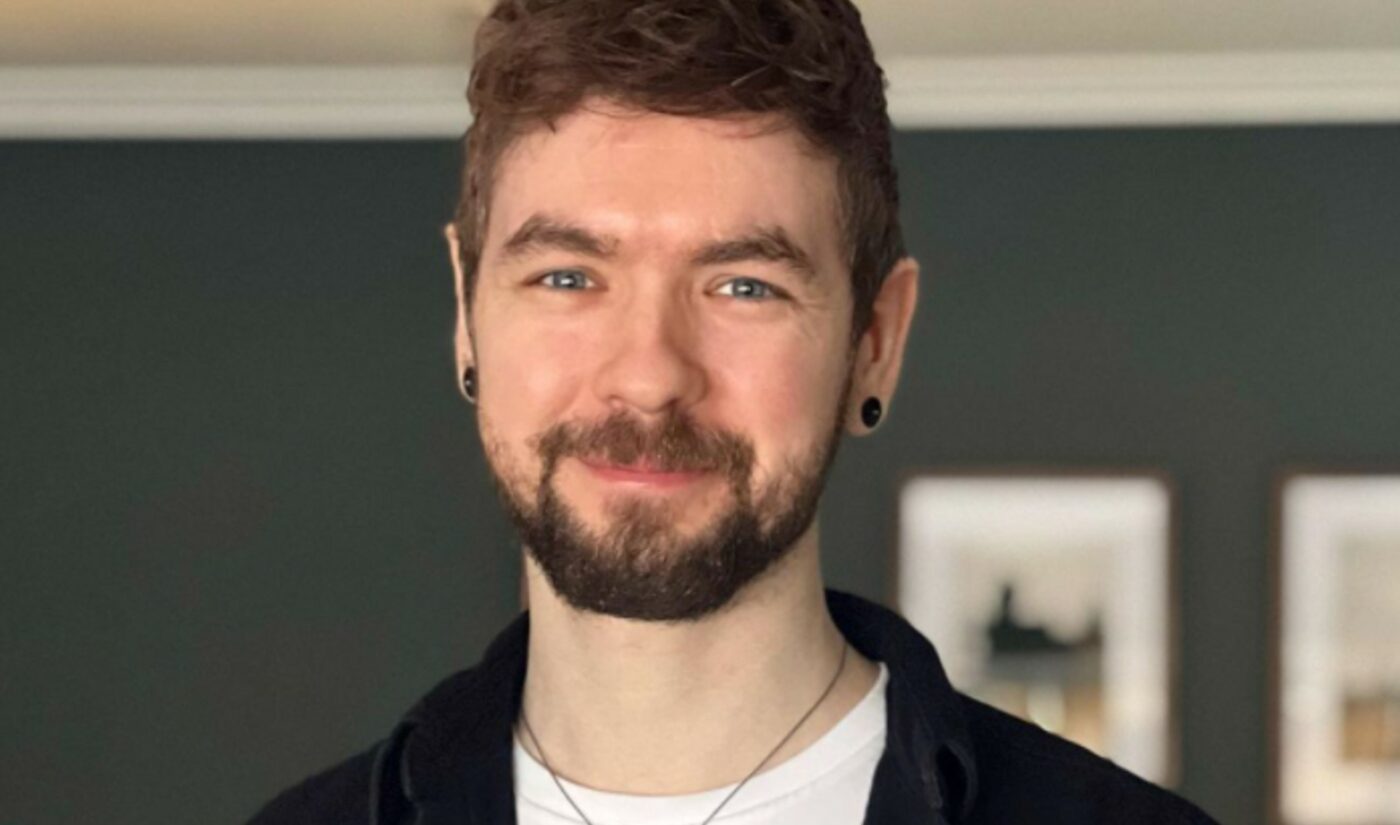 Veteran and highly-followed YouTube star Sean ‘Jacksepticeye’ McLoughlin has made a documentary about his life that’s set to premiere on PPV streaming platform Moment House.

How Did We Get Here? will arrive on Feb. 28. The ticketed, live event will be priced between $12 and $17, with cheaper tickets being available if they are purchased sooner. The feature was produced by YouTuber touring company Real Good Touring (which also produced McLoughlin’s tour, which is heavily featured in the film).

Moment House will be vending limited-edition merch and meet-and-greets ($50 apiece) surrounding the film’s release, as well as a virtual after party, for which tickets are priced at $10. Later this year, Get Here will be distributed on VOD platforms courtesy of Shout! Factory, Variety reports.

How Did We Get Here? will chronicle McLoughlin’s upbringing in rural Ireland and then his subsequent rise to digital superstardom, including footage of his 2017 and 2018 world tour, per Variety. McLoughlin, known for ‘let’s play’ gaming videos and comedic vlogs, currently counts 28 million subscribers and 100 million monthly views on his flagship channel.