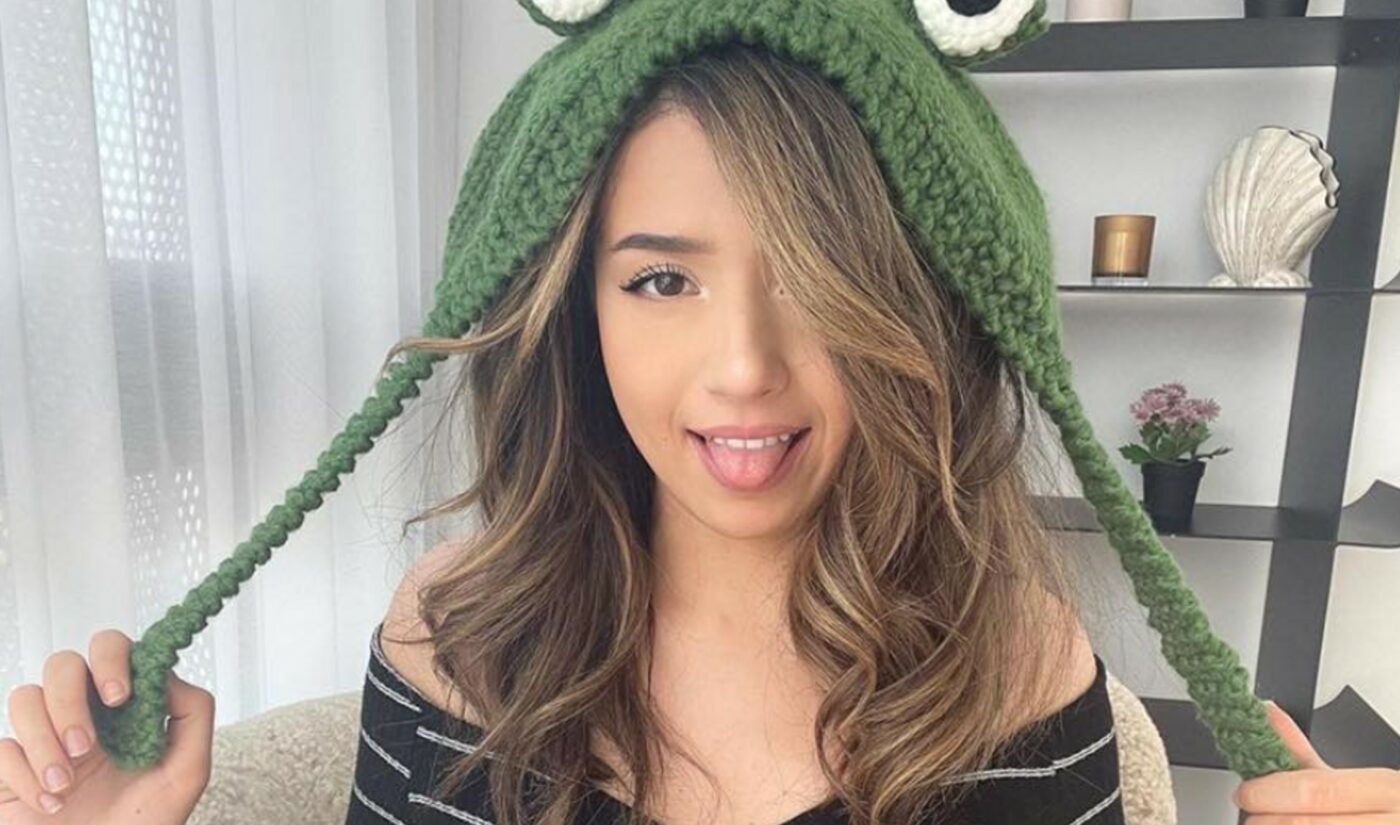 Even as other top streamers make moves, Twitch has managed to retain one of its flagship personalities.

Imane Anys, better known to her followers as Pokimane, started streaming on Twitch in 2013 and is currently the most-followed female creator with 8.9 million fans. She made the platform announcement on Twitter, where she also launched a Tesla giveaway by way of saying thanks.

Anys signed her last multi-year deal at Twitch in March 2020 – which would put that pact on par with comparable two-year deals that have been signed by the likes of Ludwig Ahgren and Valkyrae at YouTube Gaming.

Anys, 25, is best known for her League of Legends and Fortnite streams. In January, she was briefly suspended by Twitch for streaming episodes of Avatar: The Last Airbender – a punishment she called fair and inevitable.

In addition to Twitch, Anys operates multiple YouTube channels for gaming clips and VOD content. She is also a partner in and serves as the creative director for the Cloak fashion brand, which was co-founded by fellow creators Markiplier and Jacksepticeye. Anys founded her own talent management and brand consulting firm called RTS in October.