On The Podcast: What’s a Facebook to do? And that Creator Economy’s getting frothy again. 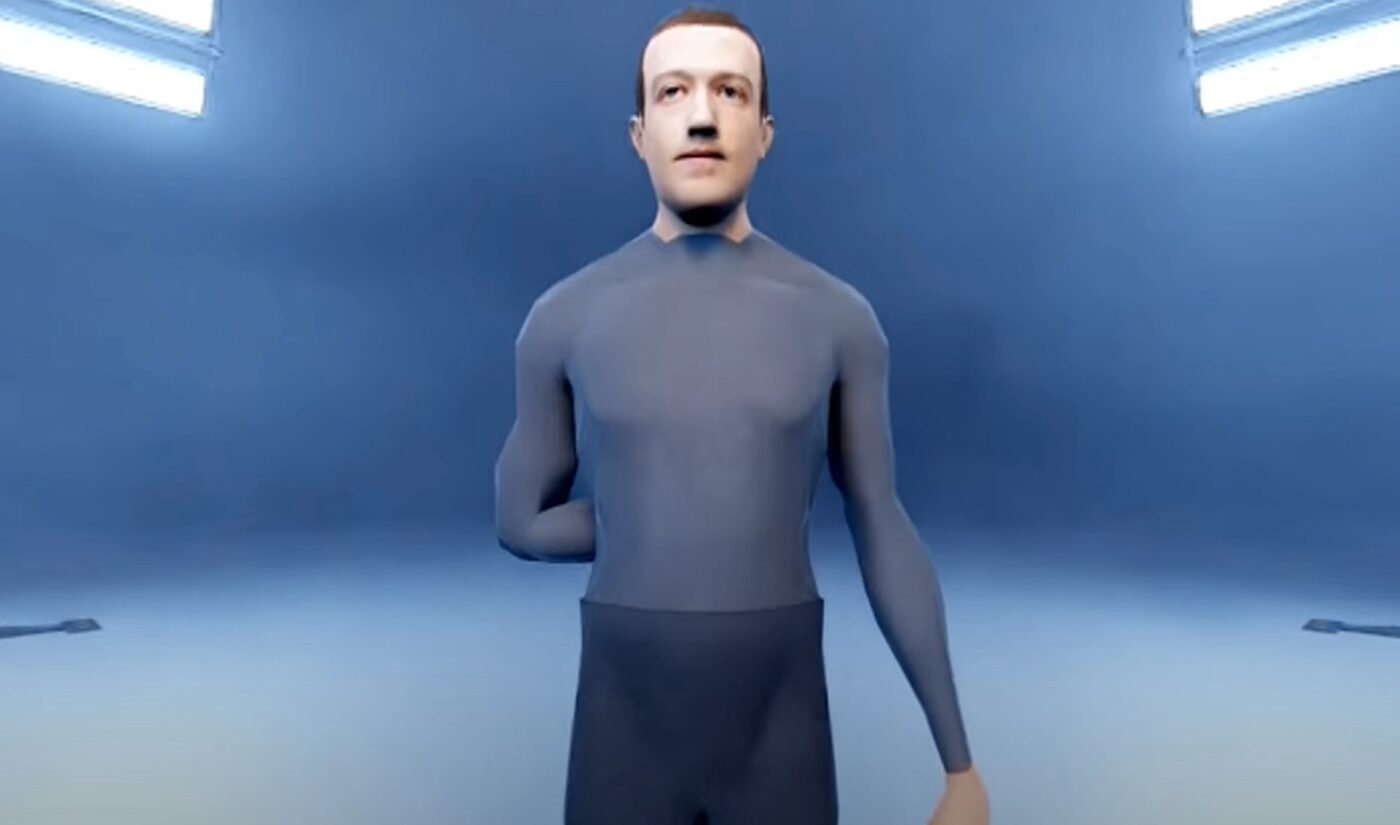 Facebook generated $33.67 billion in revenue in the last quarter of 2021. That was a couple hundred million dollars higher than Wall Street’s estimates, but Daily Active Users (DAUs) on the world’s largest social network were down down around 100,000 individuals to 1.929 billion. Couple the first ever quarterly-decrease in Facebook’s DAUs with increasing headwinds from Apple (and its increased privacy on its latest iOS, which hinders Facebook’s ad-targeting capabilities) and an amorphous shift towards the “metaverse” and you have a semi-apocalyptic 26% decrease in Facebook’s stock price over night.

Facebook-acquiree Nikita Bier sums up the corner Zuckerberg’s being backed up into in thankful non-thread fashion:

Facebook's hands are tied
1—High ARPU coastal users have churned; TikTok is eating their lunch
2—They can't acquire because of antitrust scrutiny
3—They can't build because founders don't want to be there
4—IDFA killed their ability to target ads
5—The metaverse is 10yrs out
RIP

And this video from Surreal Entertainment doesn’t sum up Zuck’s actual metaverse ambitions, but maybe it does?

Meanwhile, Google announced YouTube generated $8.6 billion in ad revenue last quarter and should be shouting that figure from every rooftop in the world. The fact the world’s largest video sharing site gives away somewhere around 55% of every ad dollar it takes in to content creators on the platform will go down as the single most innovative revenue-sharing feature ever created in the history of any medium and has also fundamentally changed the creation and consumption of media. The people at YouTube should remind everyone of that whenever possible. “Hi. Yes, YouTube did in fact give around $4 billion to content creators during the holidays last year. Now, what was your question about Google Fiber?” or “The Google Fi cellphone experience is seeing great permeation into households all over America. Also, YouTube distributed around $12 billion to content creators in 2021 alone.”

You can see examples of how those billions of dollars in the creator ecosystem have created heretofore unimaginable opportunities for creators by the slurry of deals that are getting inked and announced. MrBeast becoming Willy Wonka to launch his own line of chocolates is one. Koji raising $20 million to monetize and gamify your link in bio is a second. And Airrack raising $3 million to teach other people how to get 20+ million views a month on YouTube is a third. And all of those just happened in the last 14 days.

Lauren Schnipper – jumping back in from being gone for a week with a “stomach thing” – and Tubefilter’s own Joshua Cohen (that’s me) discuss all this and more in our latest installment of Creator Upload. You can subscribe on Apple Podcasts or whenever you listen. You’re going to dig it.