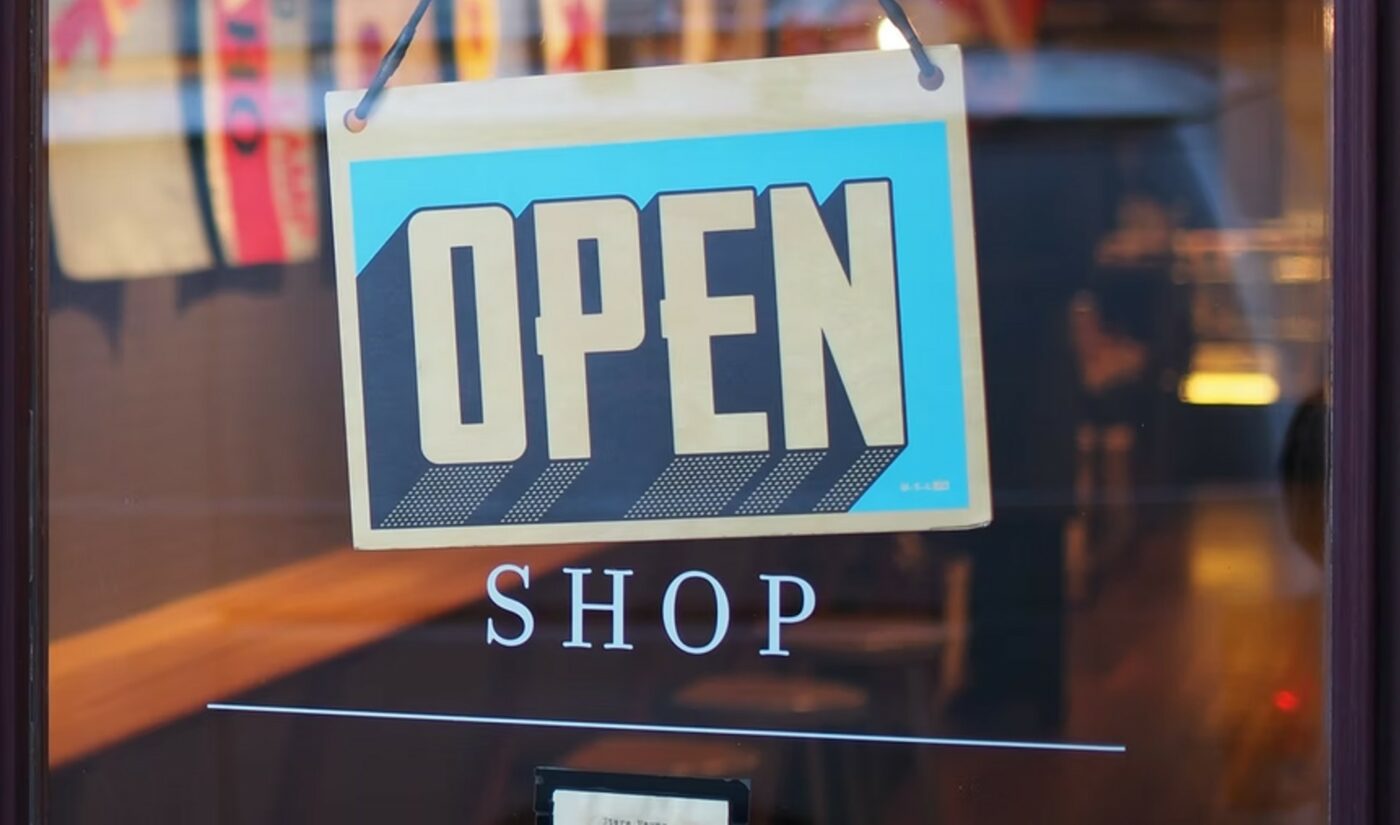 For last year’s fourth quarter, during the ever-lucrative holiday shopping season, YouTube said it sold a massive $8.6 billion in ads – roughly 25% above the $6.9 billion that the company did in the final quarter of 2020.

The Hollywood Reporter notes that last quarter’s tally brings YouTube’s 2021 ad revenue haul to $28.8 billion – a figure that does not include revenues from its subscription services like YouTube TV, YouTube Music, and YouTube Premium.

In an earnings call, Alphabet CEO Sundar Pichai called YouTube’s still-in-the-works, on-platform commerce initiatives “a whole other layer of opportunity.” The Reporter noted that YouTube is looking to support shopping in various verticals, including podcasts, gaming, learning, and sports, and is even testing how it might integrate shopping into YouTube Shorts, which just crossed 5 trillion views.

In November, for instance, the company tapped a new team — including global managing director for YouTube Shopping Bridget Dolan and VP of product management David Katz — to helm its /Shopping vertical.

This year, the company said, it is working on making all video shoppable whenever possible, taking streams to the next level in terms of production value, and getting relevant video recommendations within shoppable videos.