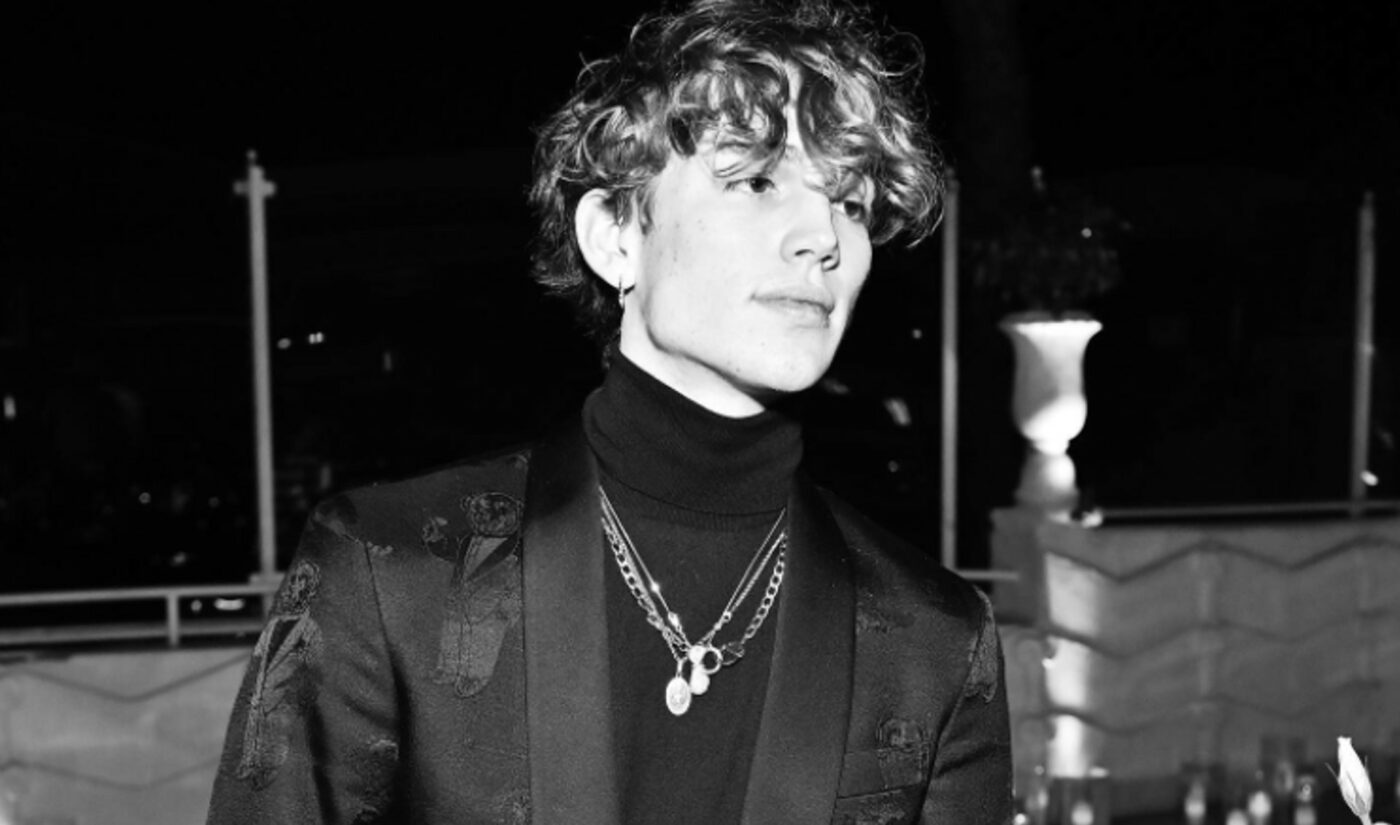 Hacker, a member of the Hype House with 13.4 million TikTok followers, most recently appeared in the Netflix reality series chronicling the creator collective.

In addition to Hacker, Underscore has signed a slew of additional creators to its roster, including TikTokers McKenzi Brooke and Reif Harrison (who were signed by Lee and another recent hire, Nadi Filsoof), H Woo Lee and Owen Han (who are managed by Schlegel), and YouTuber Karen Yeung (who is managed by Marzolf).

“Having been in this space since the beginning, we are always evolving,” stated Underscore CEO Dan Weinstein, “staying one step ahead of trends, platforms and emerging talent to ensure we are creating partnerships and brand extensions that push our talent’s careers forward and connect authentically with their audiences.”