YouTube Millionaires: Carmen Pritchett’s Life “Isn’t Always Sweet And Full Of Rainbows.” That’s Why She Documents It On YouTube. 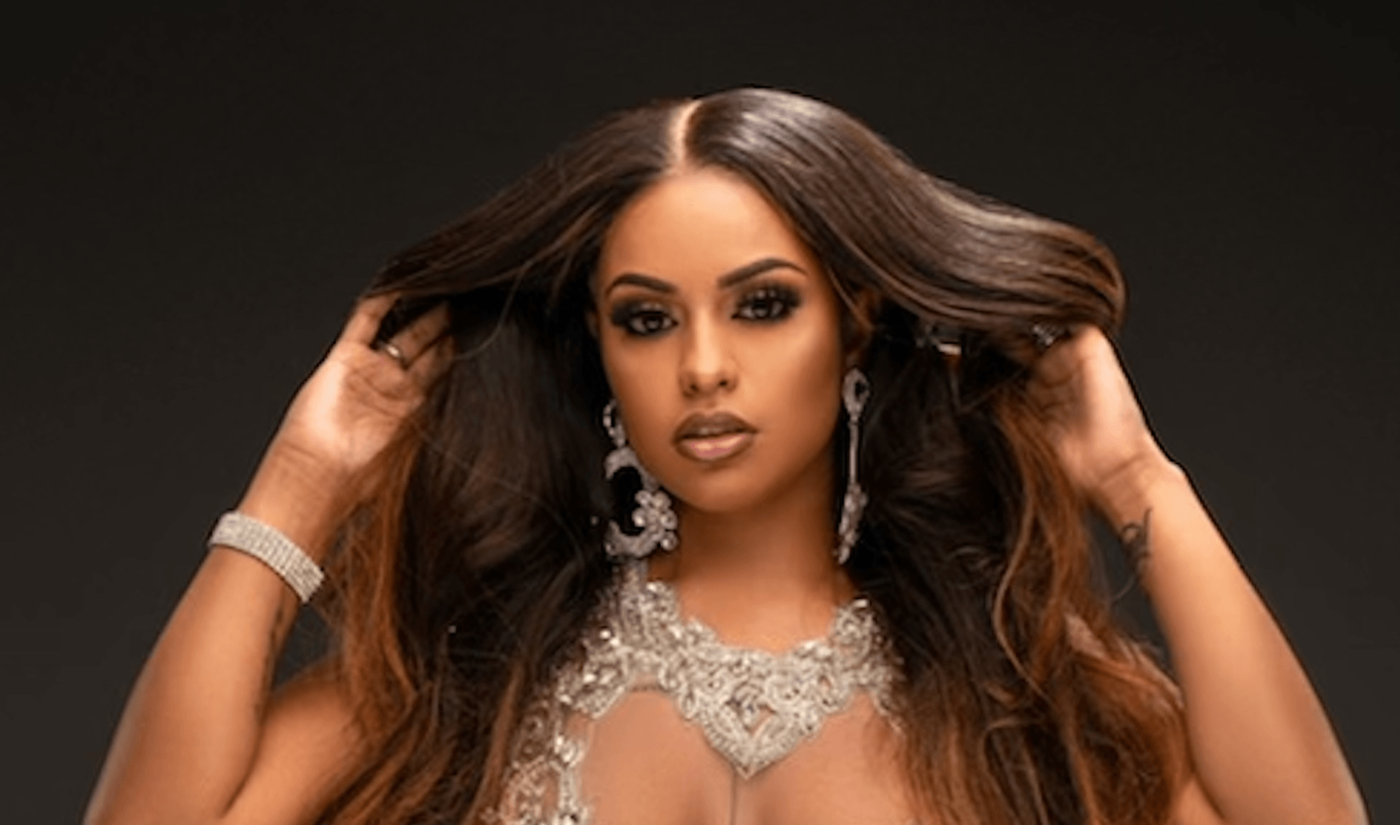 That’s not a diss–it’s the core conceit upon which she’s built not just one, but two YouTube channels to more than one million subscribers.

Pritchett, who’s 23 and from Puerto Rico, started her personal channel in 2018 without much of an idea about what kind of content she wanted to make. Her only goal was to figure out a way to cultivate a fanbase. So, with that in mind, she began filming videos about her everyday life–and because she was in her first pregnancy at the time, a lot of those videos ended up being about her soon-to-arrive baby.

These frank updates, where Pritchett talked openly about dealing with her insecurities, being pregnant at a young age (and being a mom at a slightly-older-but-still-young age), and doing her best to be fashionable on a budget, ended up attracting a fanbase, just as she’d hoped. And when she turned to them to ask what they wanted to see from her channel, their answer was clear: more of what she was already doing.

Pritchett took her audience’s request seriously, and over the past three years, she’s made nearly 500 videos about her life–ups, downs, and all.

“[W]hat I do is keep it transparent, showing people that life isn’t always sweet and full of rainbows all the time,” she tells Tubefilter. “Sometimes it’s tough, and sometimes we make mistakes.”

That transparency is clearly (no pun intended) working for her. Pritchett’s channel now has 1.04 million subscribers, and her family channel, where she makes videos with her husband Corey and their son CJ, has 1.06 million.

Tubefilter: You’re our first Millionaire who’s recently had not just one, but two channels hit one million subscribers. Congrats! How did it feel to hit one million?

Carmen Pritchett: Thank you! Honestly, hitting one million feels so unreal, and really big, mainly due to the fact that it’s one million people who are now waiting for me to upload. Definitely a huge accomplishment to see that number next to my channel name.

Tubefilter: Tell us a little about you. Where are you from? What did you get up to before you launched a YouTube channel?

CP: I’m from Puerto Rico. Before YouTube, I was planning on going to the Air Force. I had my first job as a babysitter at 15 years old, I graduated high school in 2016, then had a job in a car plant until I met Corey, who introduced me to YouTube.

Tubefilter: What made you decide to launch your own channel? Did you know what kind of content you wanted to make right from the start, or did you find your niche along the way? Why is it important for you to make videos about experiences like pregnancy and being a mom?

CP: Ultimately, I wanted to create my own fanbase.

At first, I didn’t know exactly what I wanted to do on my own channel, so I turned to my supporters asking them what they wanted to see. I took that to heart, ran with it, and took over from there.

I think it’s important for me to make videos about women because I feel like with this generation, there isn’t a lot of accessible information related to the difficulties of being a woman, experiencing pregnancy, or being a young mom. So what I do is keep it transparent, showing people that life isn’t always sweet and full of rainbows all the time. Sometimes it’s tough, and sometimes we make mistakes. In my opinion, it’s better to recognize that, do something about it, and learn from it, rather than thinking you’re not allowed to make mistakes in the first place.

Tubefilter: Did you launch your solo channel before launching your family channel? What made you want to launch a separate channel for your family?

CP: I started my channel before the family channel. I had actually launched my channel when I was pregnant in 2018. The inspiration behind that was me wanting my supporters to see ME for ME. Me as my OWN person–being independent and having my own identity as Carmen, outside of my identity as a wife and a mother.

Tubefilter: You produce a lot of content—and a lot of long videos! What’s your production schedule like? Walk us through the average day!

CP: If I’m being honest, I don’t really have a set production schedule. I moreso like going with the flow. I plan my videos sometimes, but I feel like I work better when I go off ideas that hit me unexpectedly. It makes things feel much less forced. I prefer to turn on the camera when it feels right, so I can be myself naturally.

CP: To grow is to be consistent, most definitely. I’ve noticed that the type of content my viewers like sometimes requires a lot–whether that’s a few different locations, different angles, or maybe getting a little wild in public, haha! That said, I like trying different content for different audiences, you know? Like, I’d hate sticking to just one type of content. I feel like that would get boring, and I’m not boring, haha!

Tubefilter: How do you make your videos stand out from all the noise on YouTube?

CP: I feel like it’s hard to make bigger or louder noises in the YouTube world, so I like adding my own spin to things that are currently trending or something that already went viral. I like to do content that brings out my character more, as I’ve learned that my audience likes when I’m goofy and crazy, which is basically what I am when the cameras are turned off.

CP: That I have control over my work. I get to make content and have fun at the same time.

Tubefilter: What’s next for you and your channels? Any plans looking to the future?

CP: To be honest, I’m looking forward to taking my acting and content creation further than just YouTube. But for now, the goal is to keep growing and hope to reach even bigger milestones.