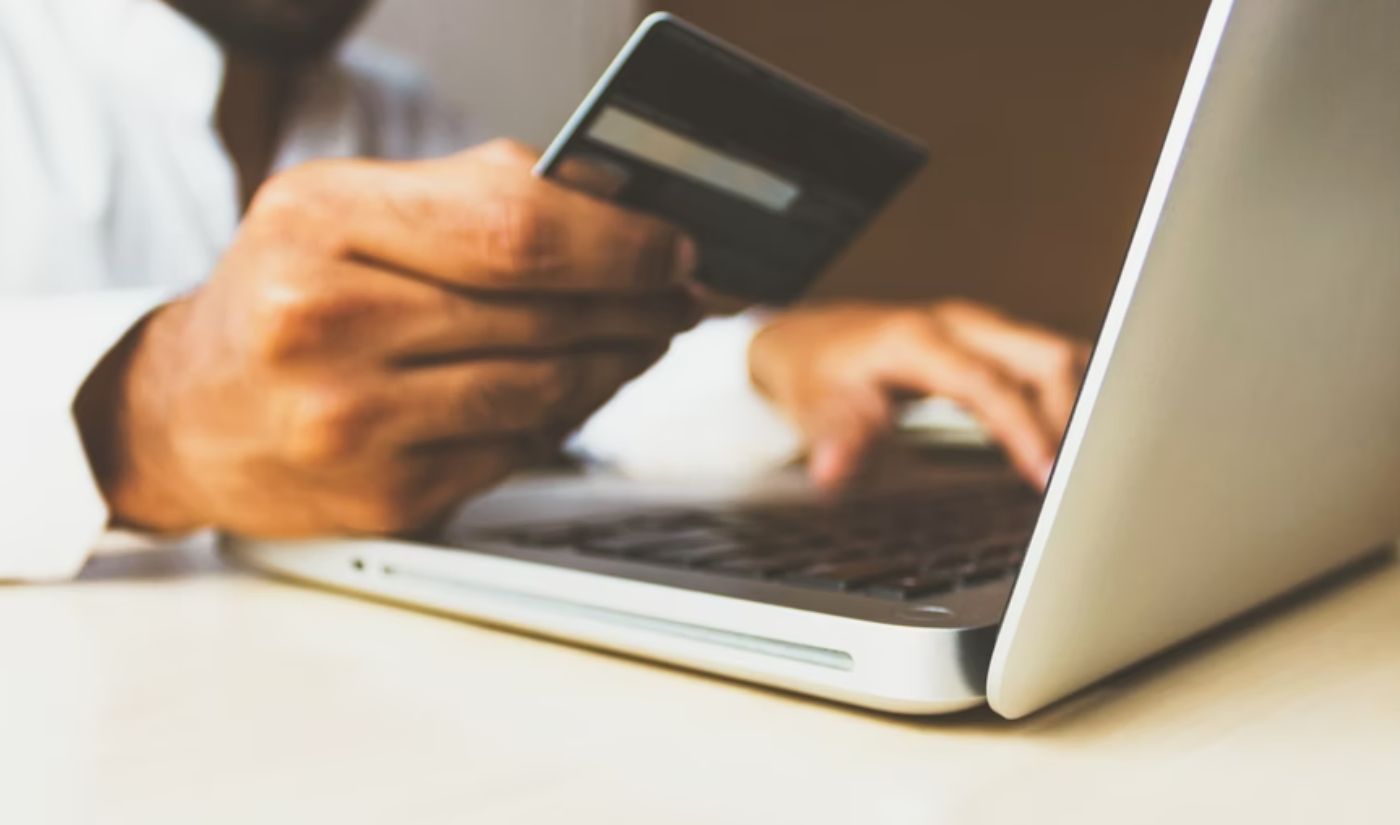 The alpha test kicks off nationally today, Zuckerberg announced on Facebook, enabling creators to offer benefits for a monthly fee, including exclusive Live and Story access. Creators can choose their own subscription prices.

Other potential perks include Subscriber Badges next to comments and inbox messages so that creators can more easily identify their supporters.

Sister platform Facebook launched Fan Subscriptions in 2020, and changed the product name to Subscriptions last November. Facebook Subscriptions just added the ability to download subscriber email addresses (if users have opted in), and will soon add new metrics about estimated earnings, estimated taxes, and other stats (including how much creators pay the Apple app store).

Zuckerberg said last year that Meta would not collect any fees from subscription purchases until 2023 – in a dig at rival Apple – and the same timeline will apply to Instagram subscriptions.