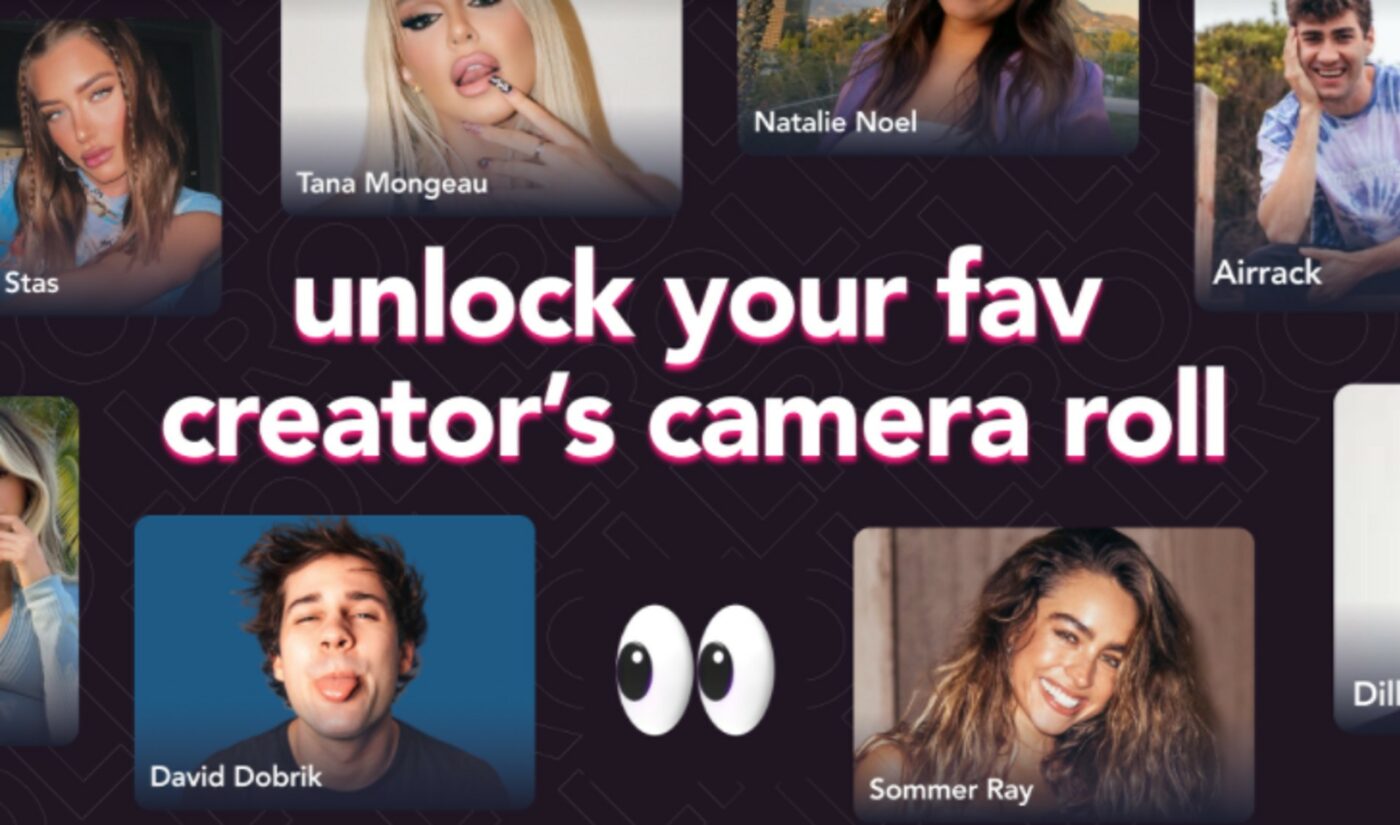 Roll, a startup whose premise is to give fans a glimpse into the mobile camera rolls belonging to top creators, has caught the eye of David Dobrik, Tana Mongeau, Airrack, Dillon Francis, and Sommer Ray.

It launches today and says its star-studded roster collectively counts 200 million followers. Asked how a relatively unknown startup managed to recruit some of the top digital creators on the web, co-founder Erik Zamudio tells Tubefilter that it mostly onboarded stars via mutual friends, after which interest snowballed.

Roll’s four founders met building David’s Disposable, Dobrik’s disposable camera-inspired app that evolved into the social platform now known as Dispo. They decline to say why they departed Dispo, and the team is opting to remain anonymous, aside from Zamudio.

While other subscription platforms like OnlyFans and Patreon require rigorous content output, Zamudio says Roll differs in being relatively lo-fi, with content that is a reflection of who creators are outside of the spotlight. The app also doesn’t enable any interaction — such as likes, comments, or messages — in order to cultivate a judgment-free zone.

Roll’s design was inspired by the existing Apple camera roll. A separate creator app, which the team likes to Dropbox, enables creators to select photos or videos from their cameras and add them to their Roll profiles, which will populate in real-time. (The app is invite-only for now, and wants to remain relatively exclusive in terms of its creator roster, Zamudio says). 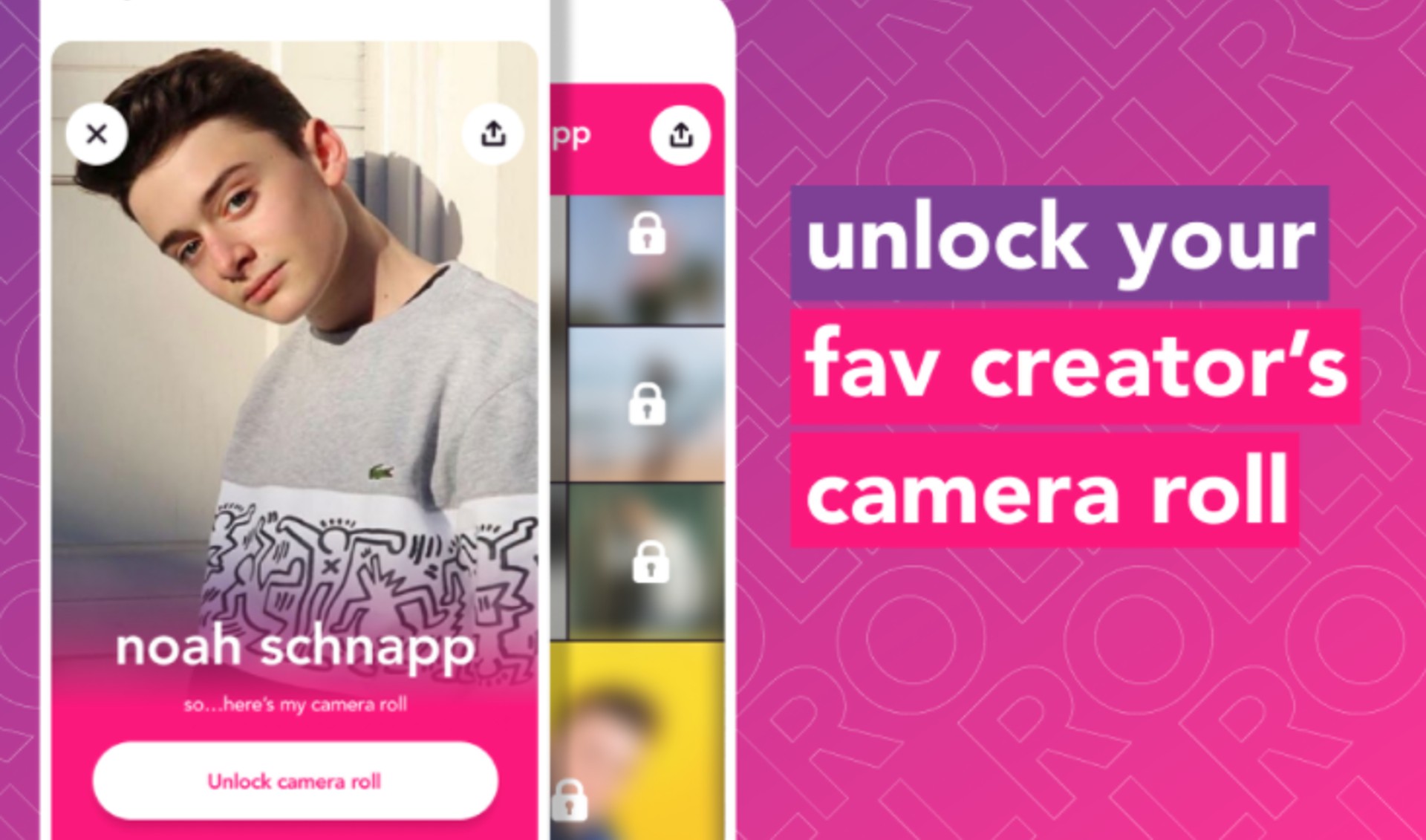 Roll has raised $500,000 from angel investors, and is in talks with institutional firms for its next raise, which is imminent. Zamudio says “a few select strategic creators” own equity stakes in the business — though none have invested any capital and none are on Roll’s founding team. The platform declined to name names, citing contracts and NDAs.

Creators can monetize on Roll by setting their own subscription prices – ranging from $5 to $50 — and the platform takes a 20% cut of creator earnings. The higher-priced tiers are geared toward creators who want to produce more premium membership programs, such as yoga or cooking classes, Zamduio says.

There aren’t any ads yet, but Zamudio isn’t ruling out branded Rolls down the line, envisioning a marketer being able to create sponsored Rolls where fans can access exclusive, behind-the-scenes content.

“My camera roll is a place I’m excited and terrified at the same time for my fans to see,” Mongeau, a popular OnlyFans creator, said in a statement. “It’s everything I didn’t think I’d ever share. But it’s special because it’s going to be a place for my community to get an inside look at all the content I would never post.”