Charli D’Amelio Was 2021’s Top-Earning TikToker With $17.5 Million, According To Forbes 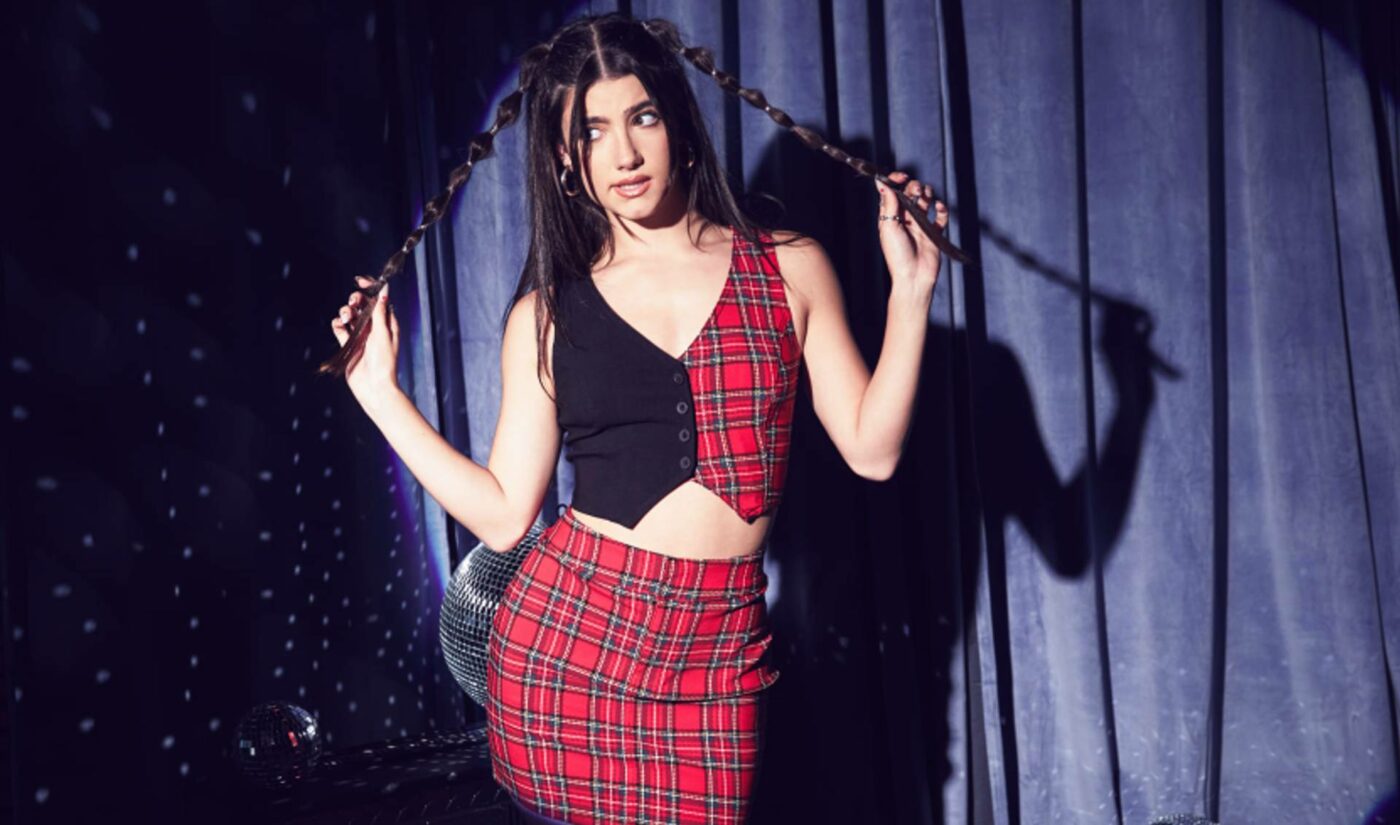 Charli and Dixie D’Amelio are making tens of millions of dollars – according to a compilation by Forbes of the highest-earning TikTokers of 2021.

The sisters earned a combined $27.5 million in 2021, according to Forbes, roughly quadruple the $7 million that they raked in in 2020. To compile its list, Forbes estimated pretax earnings of stars whose fame originated on TikTok by talking to creators, agents, managers, marketers, and investors.

Forbes reports that creators on its list typically earn 30% to 50% of their fortunes from brand deals alone – with rates averaging between $100,000 to $250,000 per post. These figures have more than doubled over 2020, according to the outlet, as TikTok has soared to 1 billion users worldwide.

In addition to brand deals, the D’Amelios operate their own Social Tourist clothing brand at Hollister, and star in a reality series at Hulu as well as the Snapchat series Charli vs Dixie. Dixie, too, released two singles in 2021 as part of her burgeoning music career and hit the road for the first time on the Jingle Ball concert tour. Addison Rae, who is third on the list, signed an overall deal with Netflix and is the proprietor of her own beauty brand, Item.

You can check out the list in full below: