TikTok Is Testing A Retweet Feature. Sort Of. 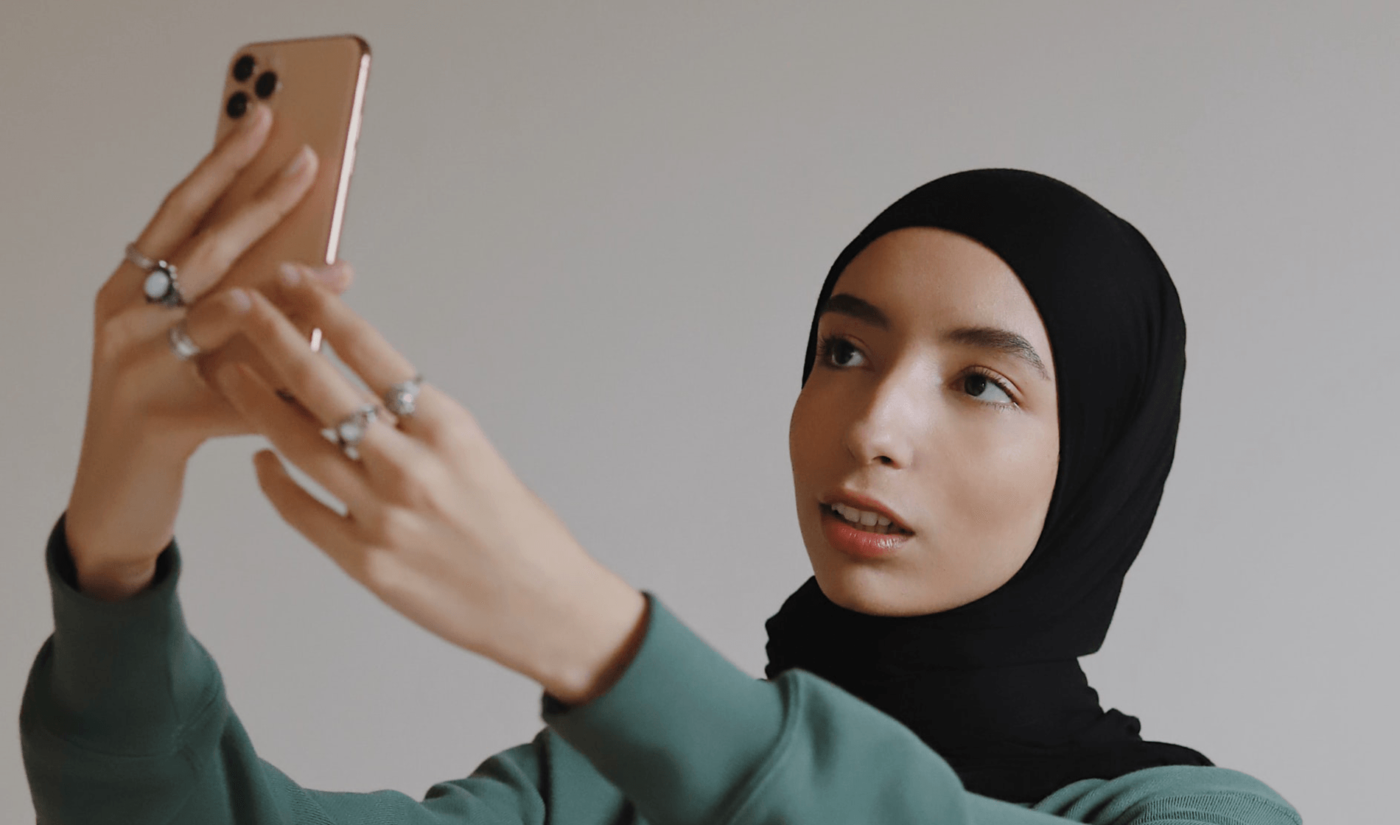 TikTok is testing its own retweet/reblog/revine feature—with a couple of catches.

The platform confirmed to TechCrunch that it’s testing a “Repost” button where users will be able to share other creators’ videos with their followers. Sort of.

That’s where the catches come in. First, if a user reposts a video, that video will not appear in their account’s library the way a retweeted tweet would remain on their Twitter account feed. On TikTok, “reposting” simply means mass-forwarding that video onto your followers’ For You pages.

Well…some of your followers, at least. The second catch is that a reposted video will only appear on the For You pages of mutual followers—that is, people you follow who also follow you.

Another catch: Users can only repost videos directly from their own For You pages. If they find a video on the Discover page or are linked to a clip, the “repost” button won’t appear, TechCrunch reports. So, a video has to have enough traction to appear on a user’s For You page in order to be reposted by that user.

As TechCrunch points out, the limitations TikTok is imposing on the beta version of reposting might be an attempt to prevent people from trying to game the system by banding together to boost specific content. The limitations might also keep users from spamming their followers.

TikTok told TechCrunch the repost feature is being tested with a small number of users. (And, as with any feature in testing, it’s possible reposting will never be implemented widely for all users.)

“We’re always thinking about new ways to bring value to our community and enrich the TikTok experience,” a spokesperson said. “Currently, we’re experimenting with a new way for people to share TikTok videos they enjoy.”