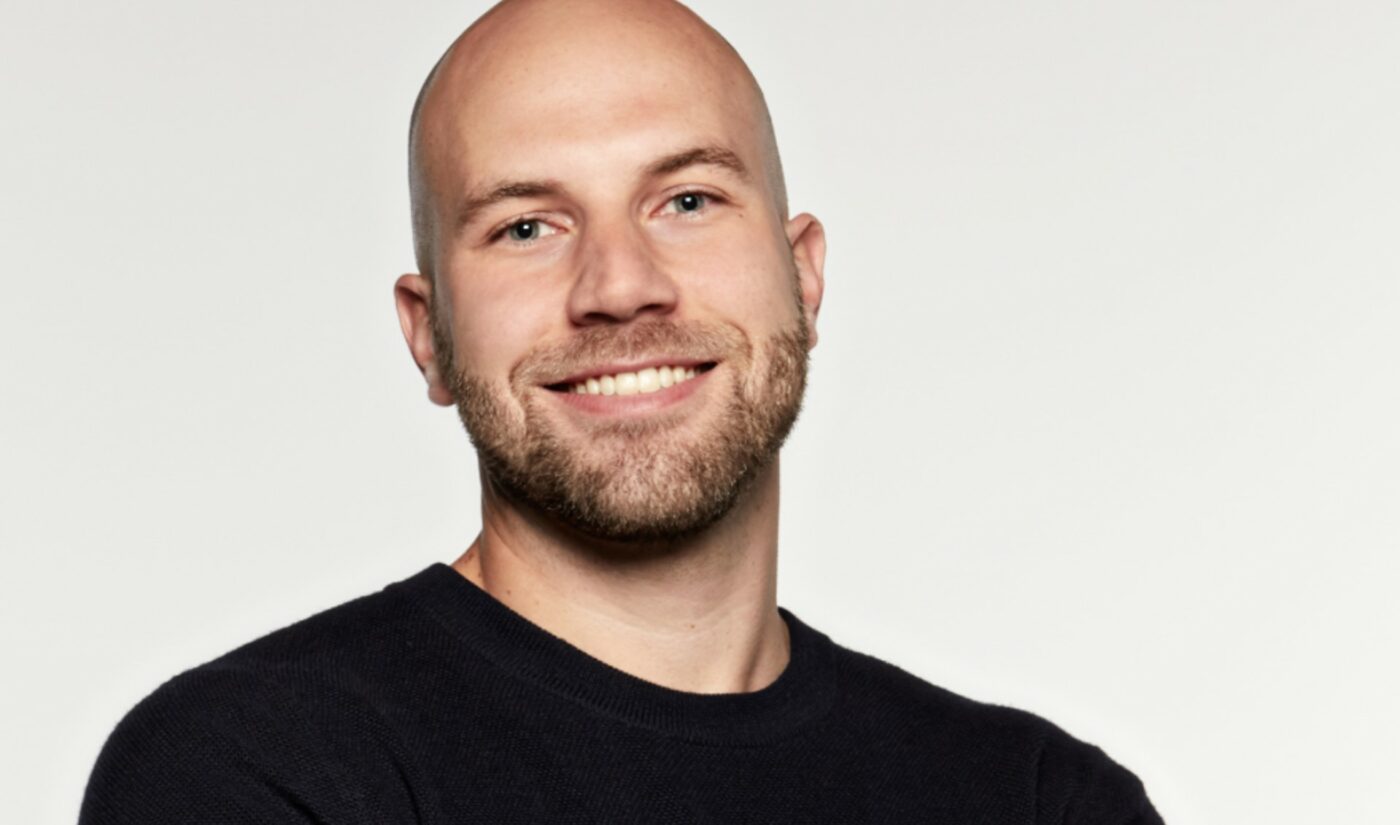 Baesler will continue to serve as CEO of Complex, which BuzzFeed acquired in June ahead of its public offering, while leading all revenue functions at its parent company. Baesler joined Complex in 2018 and currently oversees digital, video, audio, and live events. Before that, he presided over the U.K. business of the Bauer Media Group, which owns titles like Heat and Grazia.

BuzzFeed hasn’t had a COO in seven years, Reuters notes, after the departure of Jon Steinberg (who left to found Cheddar) in 2016.

Baesler will be based in New York and report to BuzzFeed founder and CEO Jonah Peretti. At the same time, he will oversee revenue functions of the teams led by BuzzFeed CRO Edgar Hernandez, EVP of business strategy and operations Ken Bloom, EVP of commerce Nilla Ali, and head of studio Richard Alan Reid.

BuzzFeed’s public offering has been somewhat inauspicious, Reuters notes, with a flurry of investor withdrawals at the outset and its share price depleting by roughly 50% since opening at $10.95 on Dec. 6.

“As the first pure digital media company to go public, we are just beginning to tell BuzzFeed’s story to the investment community,” Peretti said of Baesler’s promotion in a statement.