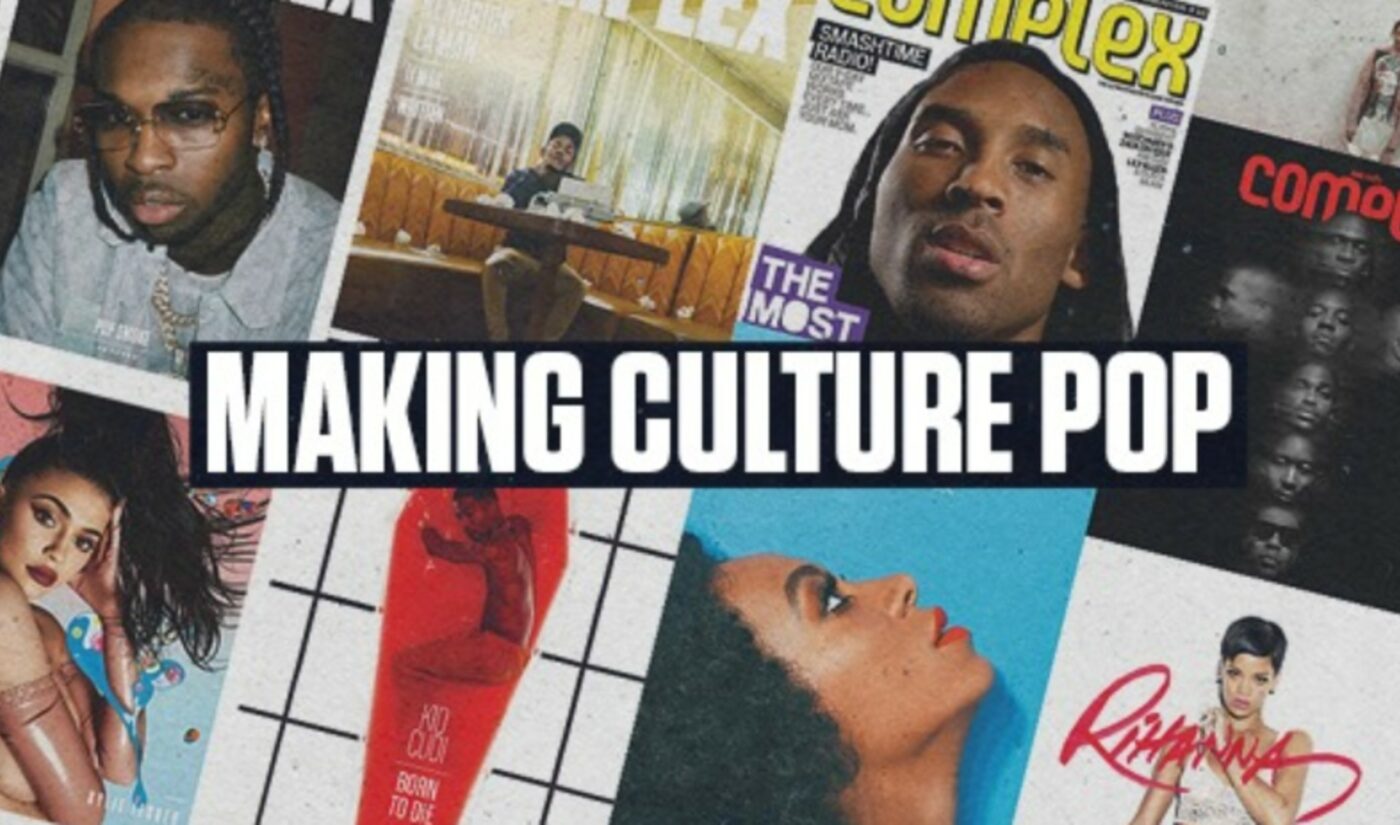 The fundraising is reportedly occurring as BuzzFeed is exploring a public offering via a special purpose acquisition company (SPAC). SPACs are blank check companies listed on a stock exchange that then acquire private companies in order to take them public without having to go through the traditional processes. BuzzFeed and the SPAC 890 Fifth Avenue have been in talks for months and could reach a deal in coming weeks, reports The New York Post.

BuzzFeed’s potential purchase of Complex was first reported by The Information, noting that the acquisition — which would value Complex at roughly $300 million — is still far from certain, per an anonymous source.

Complex was acquired by Hearst and Verizon in a joint venture in 2016, and is best known for video properties like Hot Ones and Sneaker Shopping.

890 Fifth Partners raised $250 million and began trading on NASDAQ in January, per the Post, which notes that a deal would peg BuzzFeed’s valuation at $1.7 billion. 890 is led by executive chairman Adam Rothstein, co-founder of the investment firm Disruptive Technology Partners, and CEO Emiliano Calemzuk, a media executive and entrepreneur.