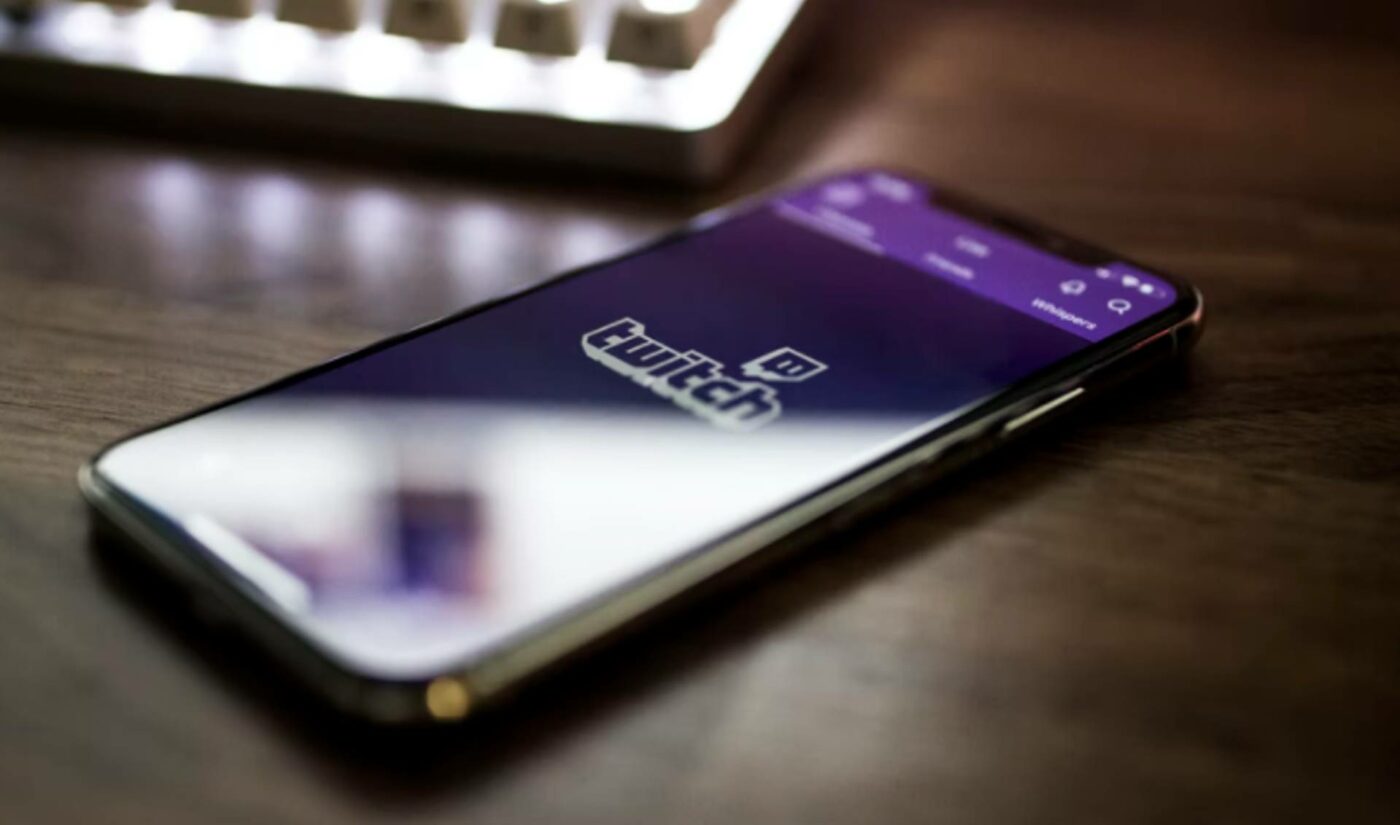 Forty people in Turkey have been arrested for allegedly perpetrating a money-laundering scheme on Twitch that plundered $9.8 million.

The arrests were made over eleven different provinces in Turkey, Kotaku reports, and some are reportedly minors. The perpetrators allegedly used stolen credit cards to buy Bits, an in-app currency, and then gifted them to streamers. Streamers (who were part of the scheme) pocketed 20% to 30%, and then refunded the perpetrators 70% to 80% of their money back.

Kotaku notes that the alleged crime ring dates back roughly two years, and was first discovered in Nov. 2021 by the Turkish news org Daily Sabah.

Twitch confirmed that it had taken action against 150 streamers in September for abusing its monetization systems, Dexerto reports. It remains to be seen whether additional arrests will be made.

“Recently, members of the Twitch community have expressed concerns toward the legitimacy of some creators’ revenues in Turkey,” the company said at the time. “We take efforts to combat and prevent financial fraud on Twitch on a regular basis, and, in September alone, we took action against over 150 partners in Turkey for abuse of our monetization tools.”