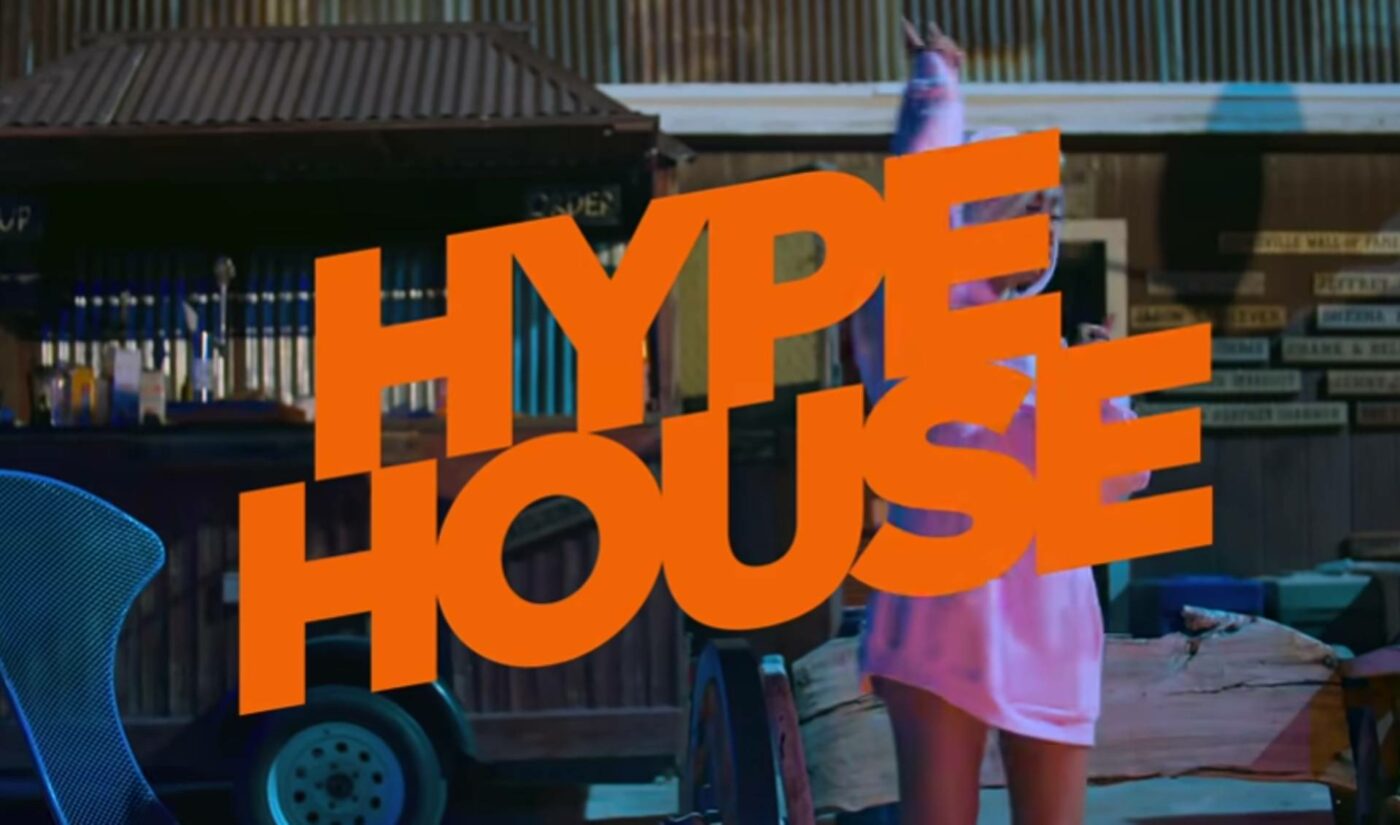 Hype House, the long-in-the-works Netflix reality series following the seminal TikTok house of the same name, is set to debut on Friday.

The series was produced by Jimmy Kimmel and Brent Montgomery’s Wheelhouse Group — with whom the Hype House has an overall deal — and its Spoke Studios.

The incubator and collab house — with members living together in a $5 million mansion — has undergone some legal wranglings and member shakeups over the years, including the departure of the D’Amelio sisters, who have their own show at Hulu. Hype House stars Larray, Chase ‘Lil Huddy’ Hudson, Thomas Petrou, Nikita Dragun (with whom Wheelhouse also operates a 360 deal), Vinnie Hacker, Alex Warren, and Kouvr Annon.

Warren will discuss being homeless before striking it big as a creator, while Dragun will share her journey as a trans woman, and finding acceptance in the house. Another key conflict, it appears, will see Hype House co-founders Hudson and Petrou arguing over whether the former will depart to pursue his music career.

You can check out the Hype House trailer below: