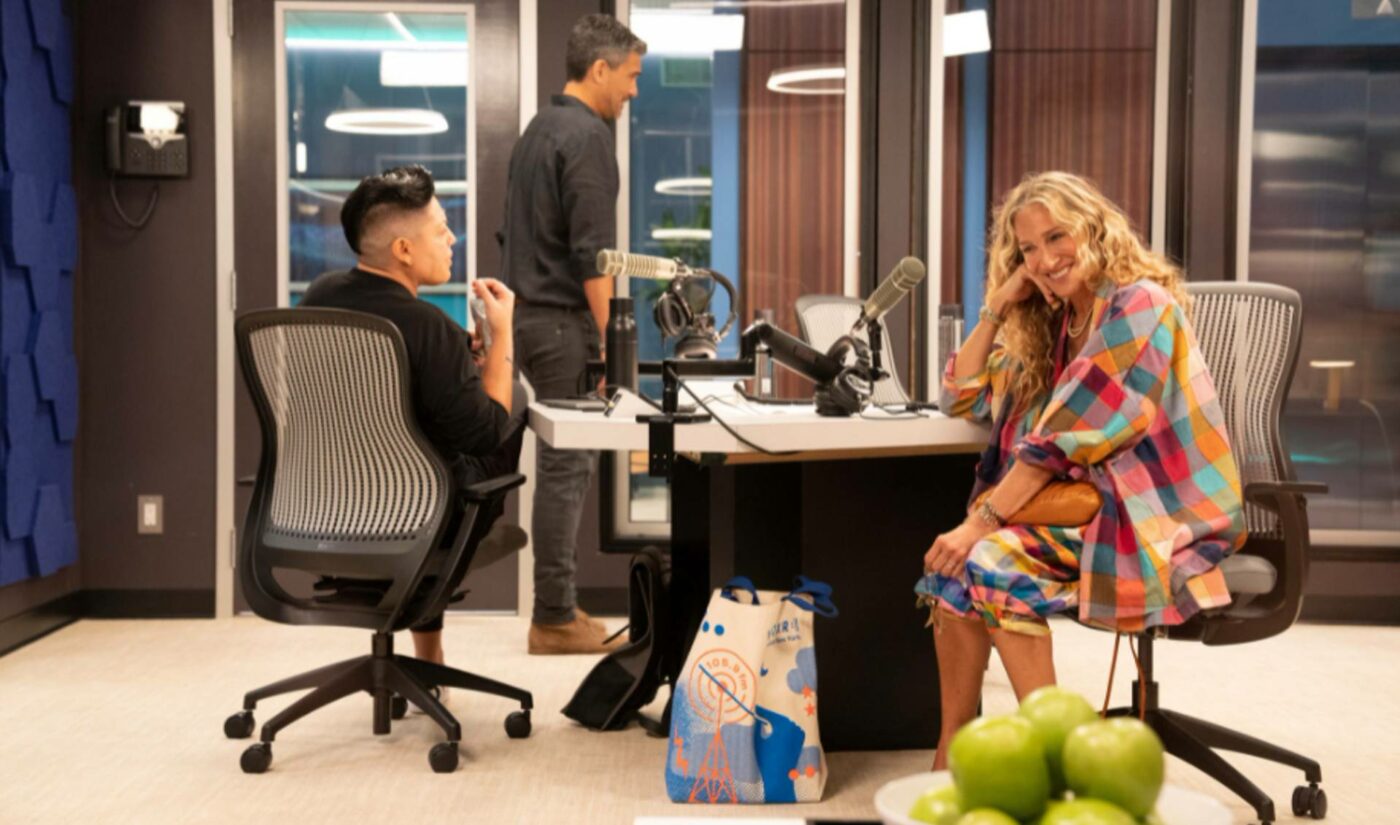 Parent company AT&T divulged the results in a regulatory filing today, noting that the figure exceeds previous projections of 70 to 73 million year-end subscribers. This figure excludes users who are on a free trial, Variety reports. HBO and HBO Max last reported 69.4 million subscribers in September.

HBO subscriptions were likely amplified by recent day-and-date blockbuster film releases like Dune and The Matrix Resurrections, a highly-anticipated Sex And The City sequel series (pictured above), and the third season of cult-favorite Succession.

Though HBO took a subscriber hit after opting to remove its service from Amazon Prime Channels, it was bolstered by international expansion, Variety notes, rolling out to Latin America in June and then to select European territories in October. The service is now available in 46 countries.

WarnerMedia CEO Jason Kilar told Variety that both HBO and HBO Max saw growth in all markets worldwide in Q4. And data from Apptopia found that HBO Max was the most-downloaded streaming service app in the U.S. this year, beating Netflix and Disney+.