HBO Max Was The Most-Downloaded Streaming Service App In The U.S. This Year, Per Apptopia 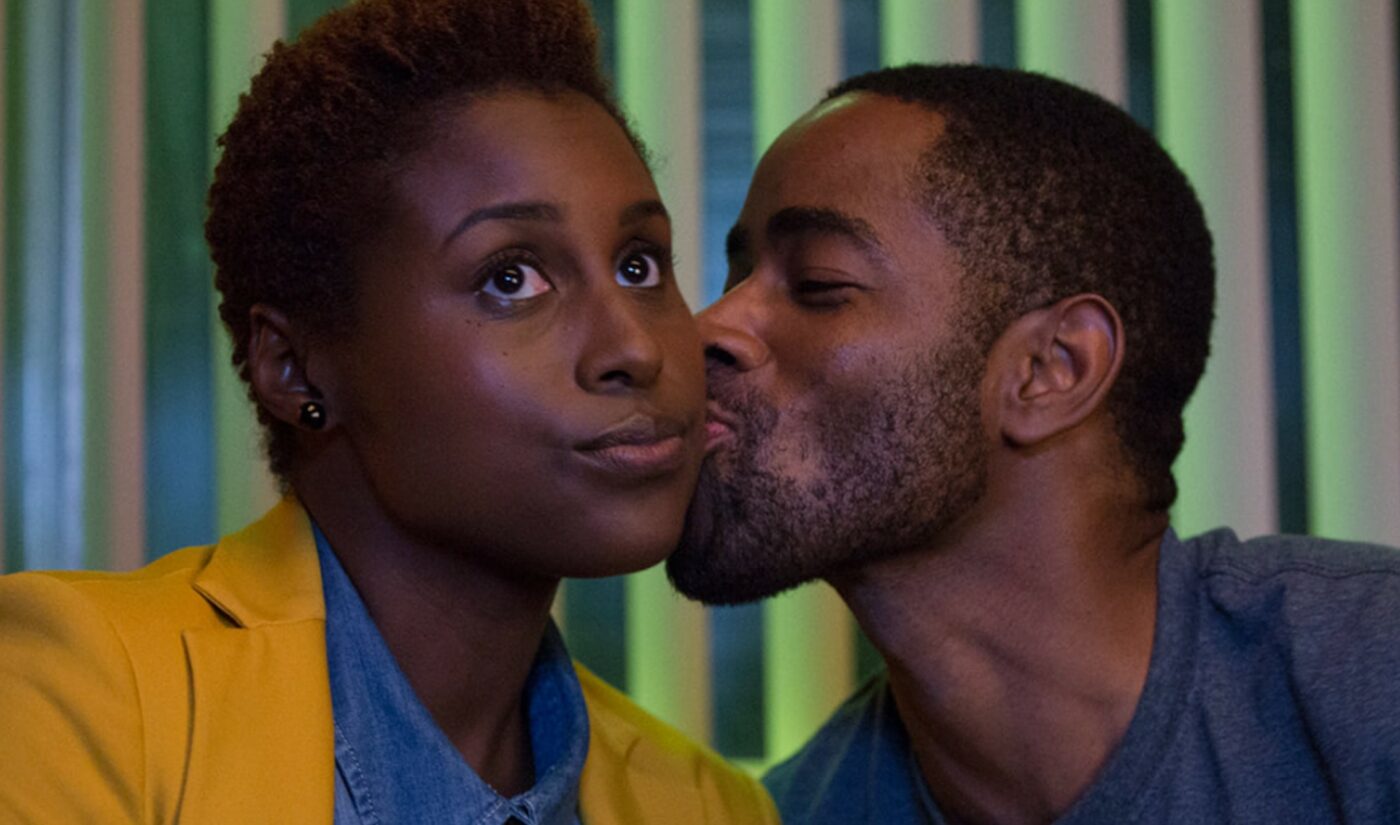 In something of a telling sign for HBO Max, the fledgling streaming service placed No. 10 on Apptopia’s annual list of the most-downloaded apps of 2021 in the U.S. — making it the only subscription streaming service to make the cut.

This is an important achievement, Deadline notes, as competitors Netflix and Disney+ did not place within the data firm’s annual top 10 list in the U.S. Apptopia found that HBO Max garnered 45 million downloads in 2021, ahead of Netflix (38 million downloads) and Disney+ (37 million).

Globally, however, the most-downloaded streaming service apps in 2021 were Netflix, Disney+, Amazon Prime Video, and then HBO Max.

“Between launching in Latin America and providing same-day theatrical releases, HBO Max has taken over for Disney+ as the fastest growing streaming subscription service,” Apptopia wrote in a blog post disclosing its latest lists. HBO Max also notably unveiled a $10 ad-supported monthly subscription tier in May. 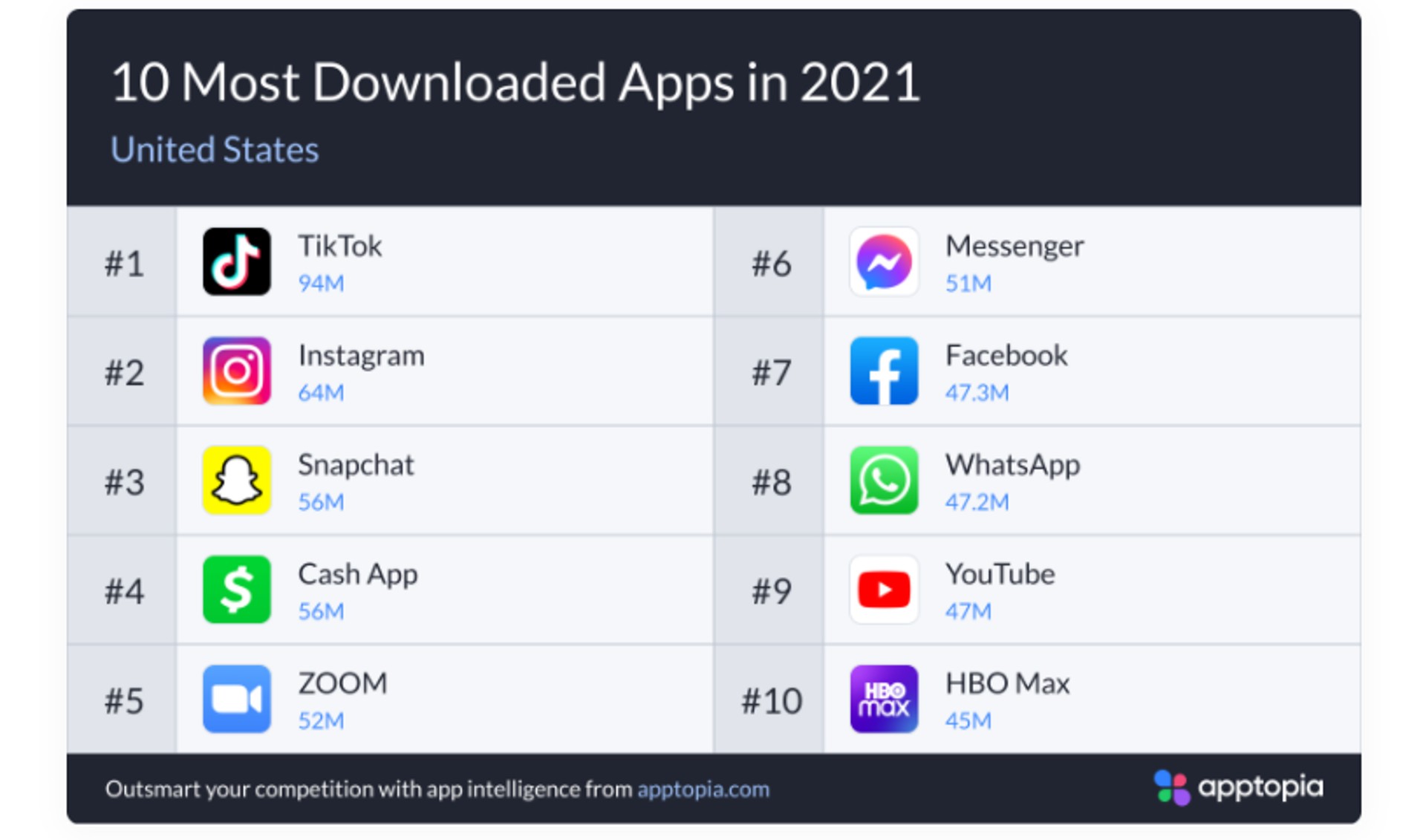