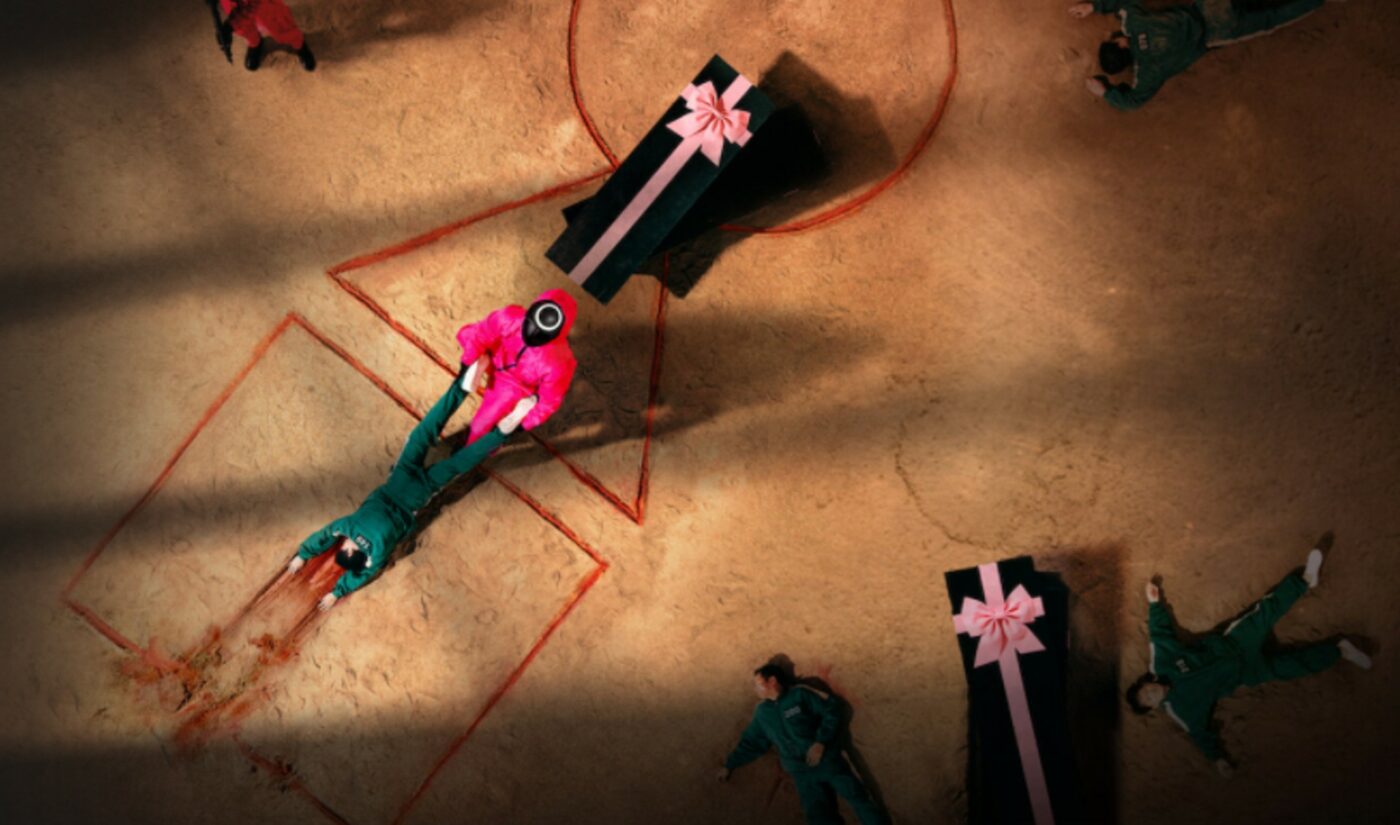 A third installment of Squid Game could be afoot, even as Netflix has yet to confirm a second season of its most-watched series of all time.

The creator of the viral property, Hwang Dong-hyuk, told Korean broadcaster KBS, “I’m in talks with Netflix over season two as well as season three,” reports Korea Times. “We will come to a conclusion any time soon.”

While Dong-hyuk previously said he’d begun conceptual work on season two last month (though nothing has been confirmed by Netflix), this is the first time he’s spoken of a third season, per the Times.

Dong-hyuk has said that the second season of Squid Game will continue to follow the the story of Gi-hun, the protagonist of season one, and the winner of the titular competition that sees players risking death to compete for millions of dollars throughout a series of childhood games.

Squid Game is the most-watched series on Netflix, with 1.65 billion hours streamed in the first four weeks of its release. It reached No. 1 on the Netflix charts in more than 90 countries, scored several Golden Globe nominations, and even spawned a massive YouTube adaptation courtesy of MrBeast.