YouTube Experiments With Letting Viewers Customize Their ‘Super Thanks’ Messages 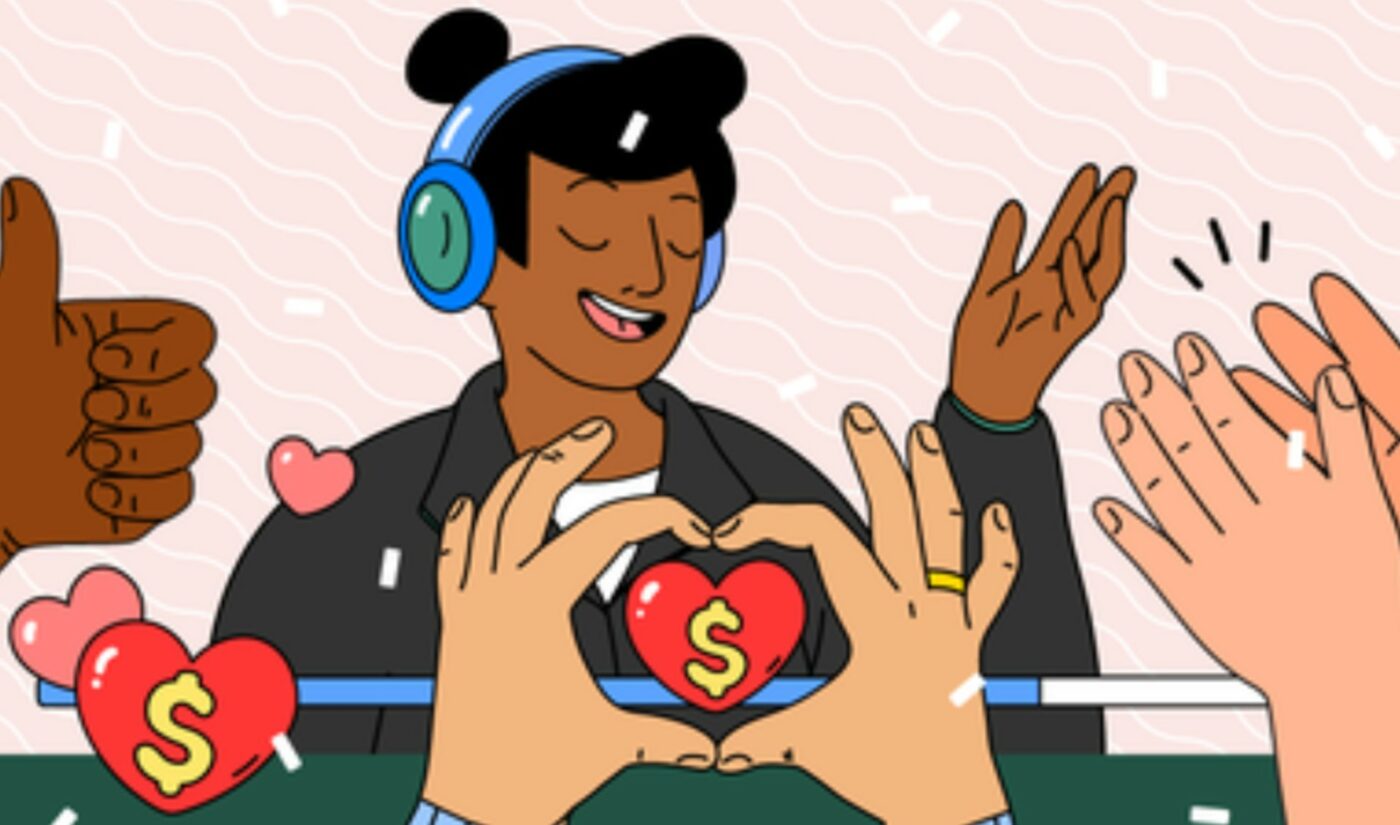 In the last Creator Insider update of the year — featuring a return appearance from the channel’s former host, Tom Leung — YouTube announced several updates regarding its Super Thanks and Channel Memberships products.

Super Thanks first rolled out to thousands of creators in 68 countries in July, and lets viewers donate one-time payments — ranging from $2 to $50 — during VOD uploads (not live streams). Super Thanks show up as an animated GIF on the screen of the sender, and the comment — which until now could only read ‘Thanks!’ — is highlighted under the video.

Now, Leung says, YouTube is experimenting with customizable comments for Super Thanks beyond just ‘Thanks!’ Next year, he added, YouTube will also be roiling out Super Thanks to more creators, though he did not specify timing or eligibility requirements.

Additionally, YouTube is updating Channel Memberships with two new features: the ability to export a list of members as a CSV file (a plain text file that can be used to create spreadsheets) and the ability to compose a members-only form to collect info from fans. These surveys, created alongside app and device automation service If This Then That, can then be used to deliver more pertinent membership perks.

Finally, Leung appeared to tease additional updates to the Creator Studio app, saying one day he hopes to see reports that surface upon the conclusion of a live stream to illustrate performance compared to previous streams.