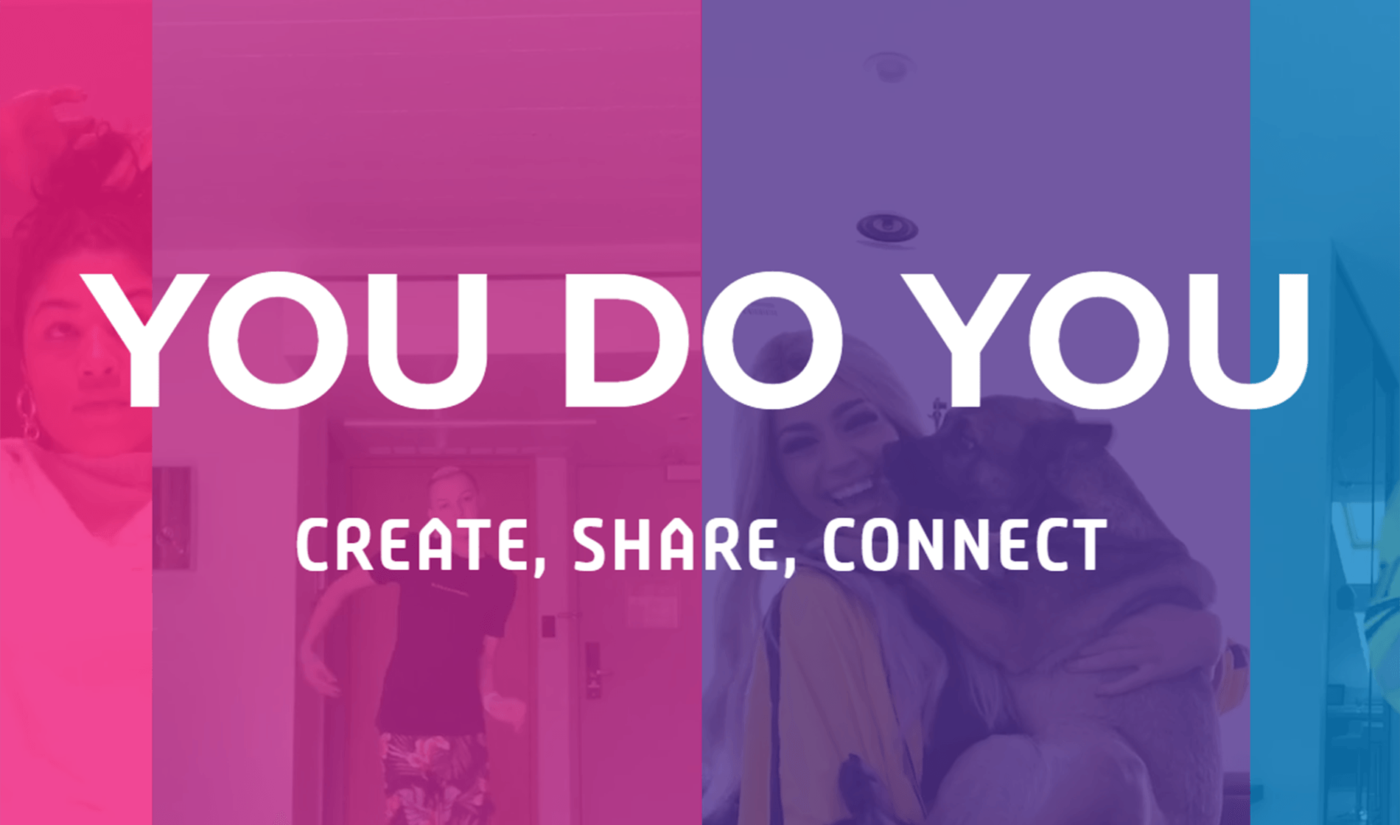 As a reverse merger, the deal will have Triller, a private company, go public by acquiring control of SeaChange, which is already publicly traded ($2.36/share at press time).

The merged entity will be called TrillerVerz, and is expected to be valued at $5 billion, Triller and SeaChange said in a joint statement.

TrillerVerz will be helmed by Triller’s co-founder and current CEO Mahi de Silva. Peter Aquino, SeaChange International’s CEO, “will join the TrillerVerz team,” the companies said. It is expected to trade under the Nasdaq ticker symbol “ILLR.”

For those unfamiliar, Triller launched in 2015 and over the past couple of years has shaped itself into a TikTok challenger, a process that included sealing content and/or employment deals with well-known TikTokers like Josh Richards, Griffin Johnson, Noah Beck, and Charli D’Amelio.

SeaChange International, meanwhile, was founded in 1993 and describes itself as “a leading supplier of Video Delivery Software Solutions.” It says its services have more than 50 million subscribers around the world.

Post-merge, TrillerVerz intends to “build the world’s largest stage for creators to distribute and monetize viral and engaging content with experiences that elevate culture,” de Silva said in a statement.

“We believe that combining with SeaChange accelerates our advertising and marketing capabilities by extending our reach to cable, satellite, and OTT media,” he added.

The companies also intend to jump into the blockchain and possibly crypto market, saying that TrillerVerz “will create a leading voice on the Web3.0 movement and embrace the power of decentralized systems to enable greater participation in the multi-hundred billion dollar creator economy.”