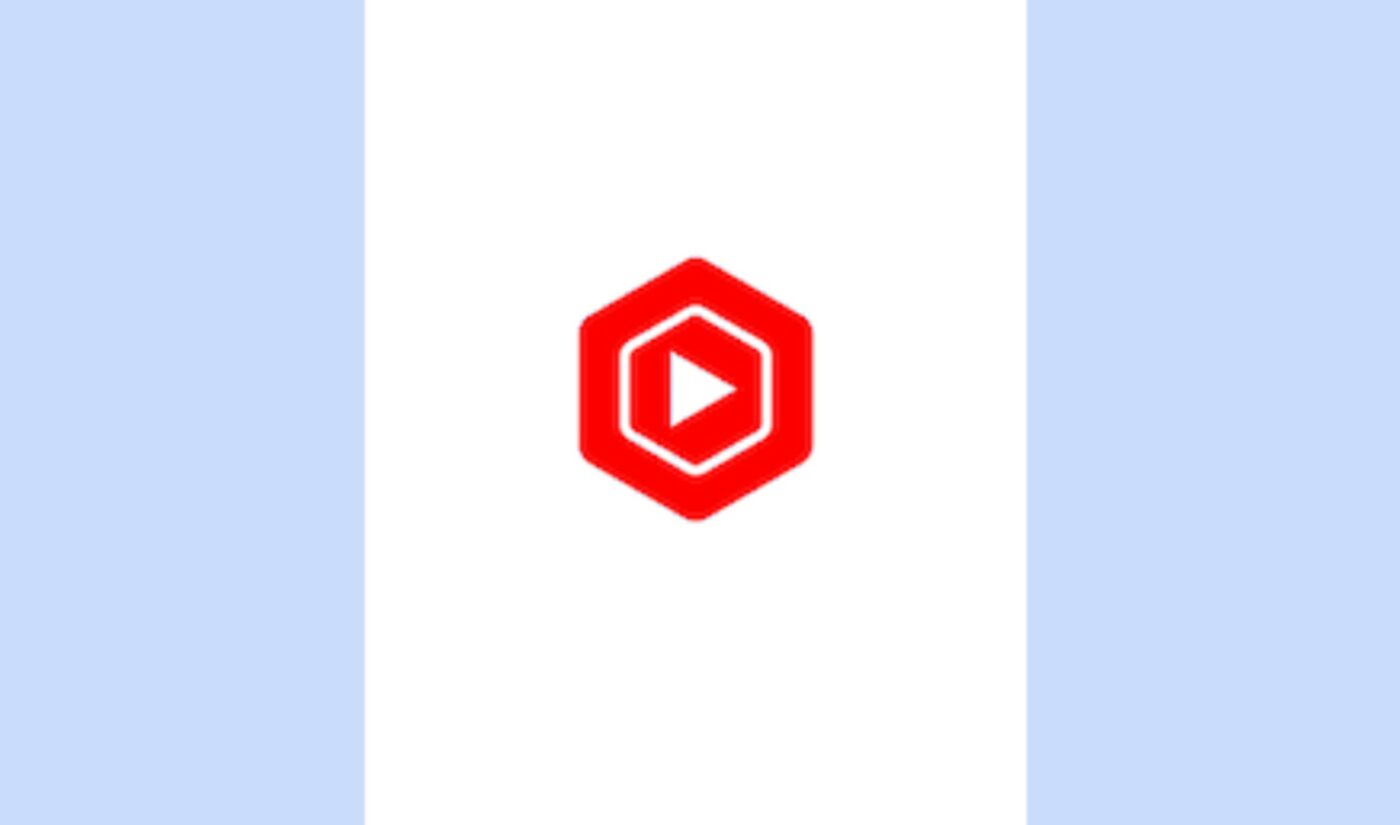 YouTube has announced several updates to its creator-facing Studio app, including the ability to appeal video monetization decisions on mobile — a feature previously only available on desktop devices.

To do so within the Studio app, creators can navigate to ‘Content’, tap the yellow ‘$‘ icon, and then select ‘Request Review’. In terms of revenues, creators will also be able to see these metrics in the currency of their choosing. These figures were previously only available in U.S. dollars, YouTube said.

The company has also released a new filter withinStudio to help creators parse their comments. Filter options include: ‘response status’ (whether or not a creator has already responded to a comment), whether the comment contains a question, the subscriber count of the commenter, subscriber status (whether or not a commenter is subscribed), Channel Member status, or whether a comment contains a specific keyword.

Finally, the YouTube Studio app also has a new icon (pictured above) that is more in line with the branding of YouTube’s other apps, it said. And a new navigation bar at the bottom of the screen will feature five tabs: ‘Dashboard’, ‘Content’, ‘Analytics’, ‘Comments’, and ‘Playlists’.