Disney Programming Is Back On YouTube TV Thanks To New Agreement 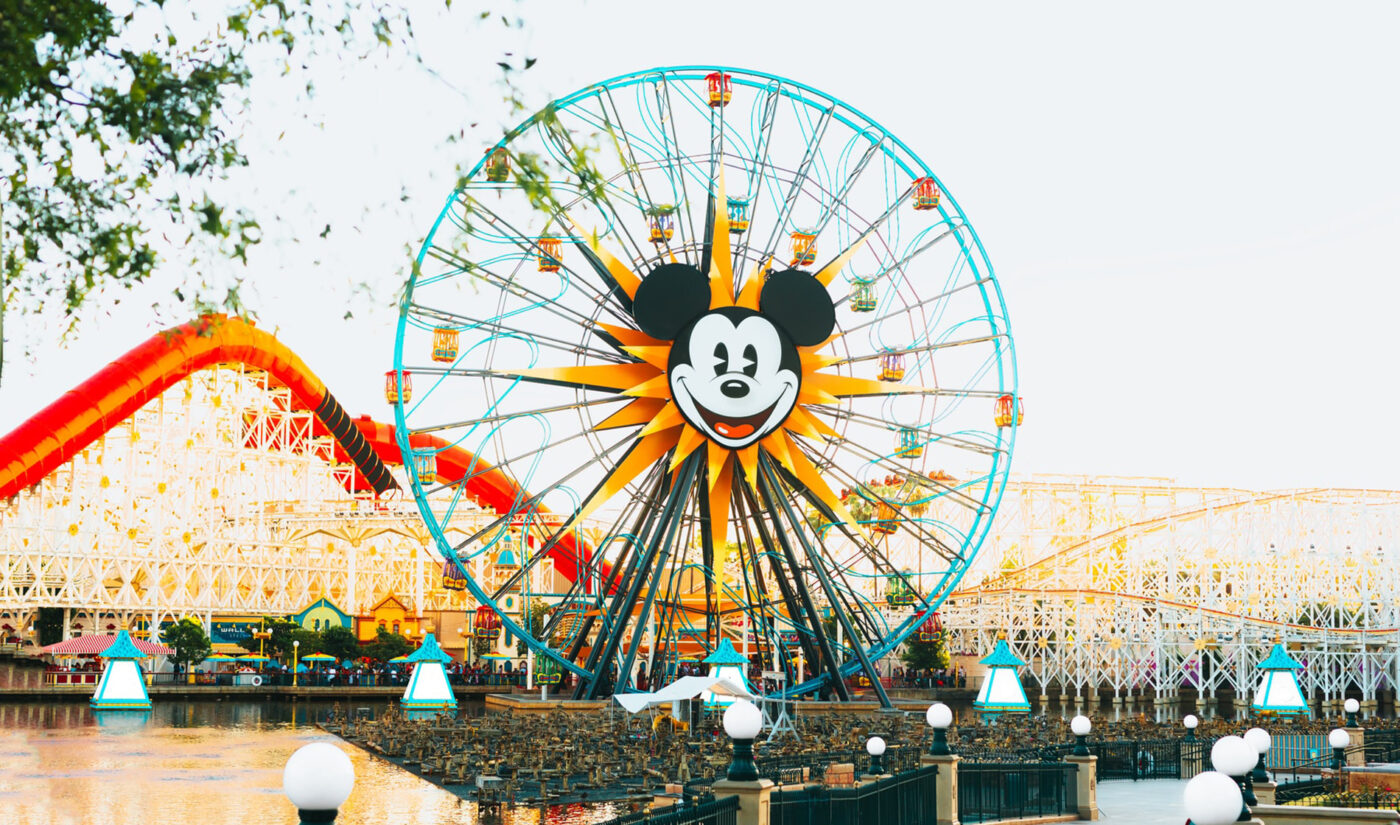 The latest in a whirlwind series of updates from YouTube confirms it has struck a deal with Disney to continue carrying the latter’s programming on YouTube TV.

YouTube warned users in a blog post last week that its former carriage agreement with Disney would expire Dec. 17 and that it had yet to reach a new one.

If Dec. 17 came and went without the duo sealing a new agreement, YouTube would lower YouTube TV’s monthly subscription price from $64.99 and $49.99 to compensate for Disney’s channels disappearing from the service, it said.

YouTube updated that blog post at 9 p.m. Pacific Dec. 17, saying it had “held good faith negotiations with Disney for several months,” but “[u]nfortunately, despite our best efforts we’ve been unable to reach an equitable agreement before our existing one expired, and their channels are no longer available on YouTube TV.”

Disney’s content was offline for most of the weekend before returning on Sunday. In its last (and looks to be final) update on the situation, published Dec. 19, YouTube said an agreement had been reached, and said it had “already started to restore access to Disney networks like ESPN and FX, including their live and on-demand content, as well as any recordings that were previously in your Library.”

As for the price point drop, that’s no longer in play, since YouTube TV isn’t losing Disney’s content permanently. However, YouTube said it will honor a “one-time credit” of $15 for “all impacted members.”

That means currently active members will get a $15 credit on their next monthly bill. Anyone who heard the original Disney news and cancelled their YouTube TV subscription because of it will receive the $15 credit if they reactivate their account before their subscription runs out.

“We apologize for the disruption and appreciate your patience as we continued to negotiate on your behalf,” YouTube said in its update. “We also value Disney’s partnership and willingness to work towards an agreement.”