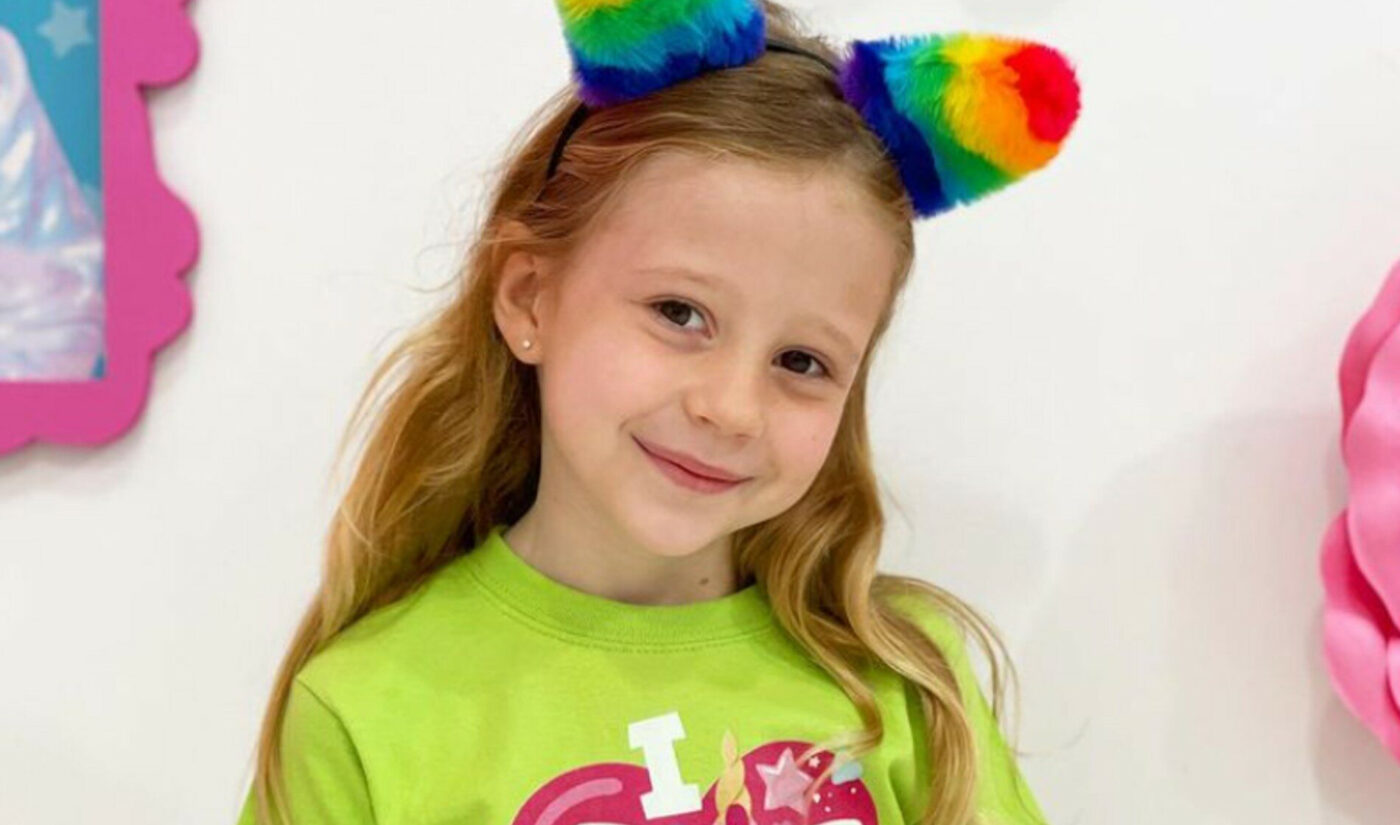 Like Nastya, the 7-year-old face of 15 YouTube channels with a collective total of more than 250 million subscribers, has signed a deal with creator company Jellysmack to grow her presence on Facebook.

Jellysmack has similar deals with other well-known YouTubers like MrBeast, PewDiePie, and Patrick Starrr.

At the core of these agreements is Jellysmack’s optimization and distribution services. It takes content creators make for their home platforms and recuts it for dissemination across others—so, for example, a ten-minute YouTube video might be repurposed as a series of 30-second clips for TikTok, or reposted to Facebook with its intro cut out so it has the best chance of catching people’s attention while they’re scrolling their feeds.

“Nastya’s leading the kids content category on YouTube, but we see so much potential for her on other platforms,” Eyal Baumel, who manages Nastya and also helms Yoola, the multichannel network her channels are part of, said in a statement. “This partnership with Jellysmack will allow Nastya to focus on what she does best—creating fun, family-friendly content—while simultaneously reaching a brand-new audience on Facebook and growing her global kids community.”

Jeff Olson, Jellysmack’s head of creator partnerships, added that Nastya is “a bit of an anomaly with how widespread her appeal is.”

“Not only does her playful, positive content align with our brand values, she also lets us spread that positivity to a younger generation of creators and viewers that is truly the future of the industry,” Olson said.

Nastya has a handful of other deals on the go: In March, she signed with Will and Jada Pinkett Smith’s production company Westbrook Inc. to develop animated projects; and in August she joined Jazwares and Gary Vaynerchuk’s new venture VaynerNFT to release her own nonfungible token collection called Nastya’s Originals.