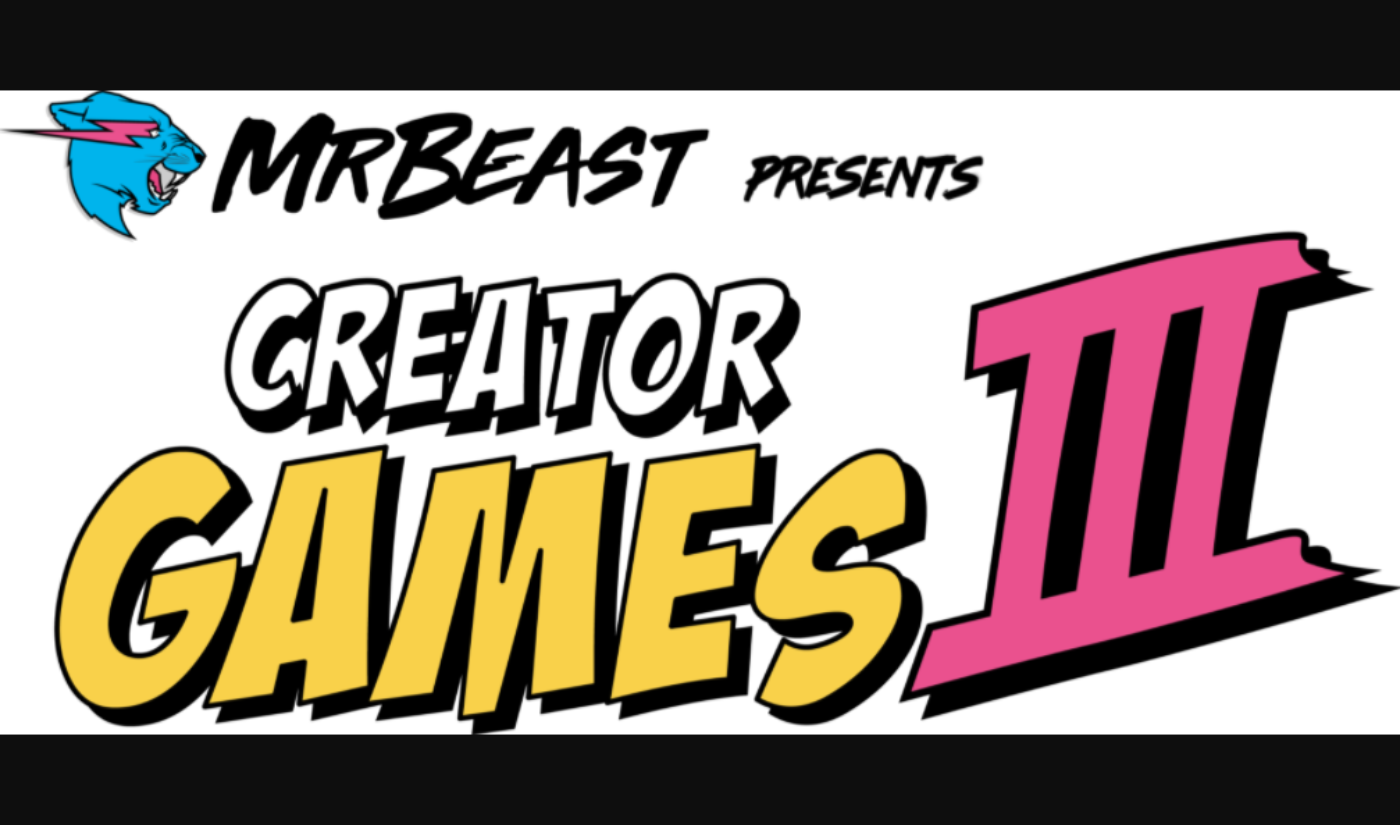 Jimmy ‘MrBeast’ Donaldson is bringing back his record-breaking YouTube Originals event, The Creator Games, for a third installment.

The live, creator-studded, tournament-style competition sees players partaking in simple games for large sums of prize money, which winners can gift to charity or their subscribers.

The third Creator Games will see 15 YouTubers going head-to-head, with $1 million at stake. The two-part event will air on Dec. 16 and 18 on Donaldson’s YouTube channel, which is home to 84 million subscribers and 425 million monthly views.

The 10 winners of the first-round challenges on Dec. 16 – including a game of tag with track and field Olympian Kenny Bednarek, a talent competition hosted by Dr. Phil, a hunt for the prize money, and a target challenge with mini-creator dolls – will advance to part two, which is an extreme game of hide-and-seek set for Dec. 18.

The Creator Games was initially conceived by Donaldson and his manager Reed Duchscher, the CEO of Night Media, which is also producing the event with Fly On The Wall Entertainment – the studio behind Big Brother and other YouTube Originals like Katy Perry’s Witness World Wide and Will Smith: The Jump.