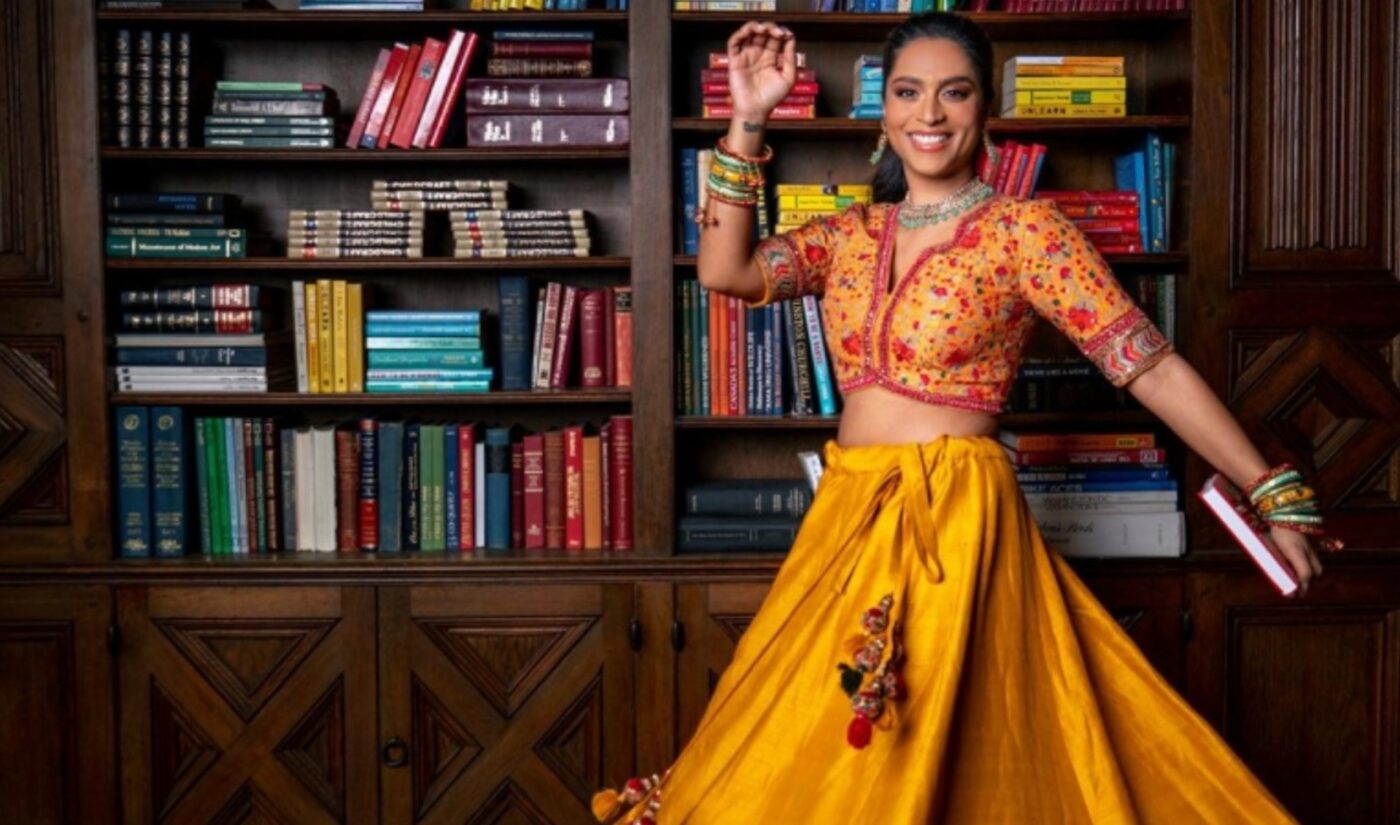 YouTube icon Lilly Singh is launching her own book club that will exclusively highlight authors who identify as South Asian in a bid to broaden representation across the literary world.

The venture, dubbed Lilly’s Library, will live on Instagram and Twitter, where Singh announced her first book pick on Friday. The inaugural title is Neel Patel’s Tell Me How To Be – the story of a mother and son who must confront their respective pasts that touches on Desi queerness and 90s nostalgia.

A link on the aforementioned Lilly’s Library social accounts directs participants to purchase the book on Amazon, though it’s unclear what form ensuing discussions will take.

In addition to her book club, Singh is a New York Times bestselling author in her own right, and will release her second book, Ballantine Books‘ Be A Triangle, on April 5. That venture — which bears the subtitle ‘How I Went from Being Lost to Getting My Life into Shape’ — will share personal stories about Singh’s struggles with identity, self-sabotage, and negative thought patterns.

Singh released her first self-help book, How To Be Bawse, back in March 2016.

The 33-year-old is also treading a career as an actress, next appearing in the Hulu comedy Dollface and the DreamWorks Animation comedy Bad Guys. Singh’s Unicorn Island Productions operates a first-look deal with Universal Television Alternative Studio. She counts 14 million subscribers and 8 million monthly views on her flagship YouTube channel.