TikTok Unveils ‘Creator Next’, An Opt-In Portal Where All Monetization Features Will Now Reside 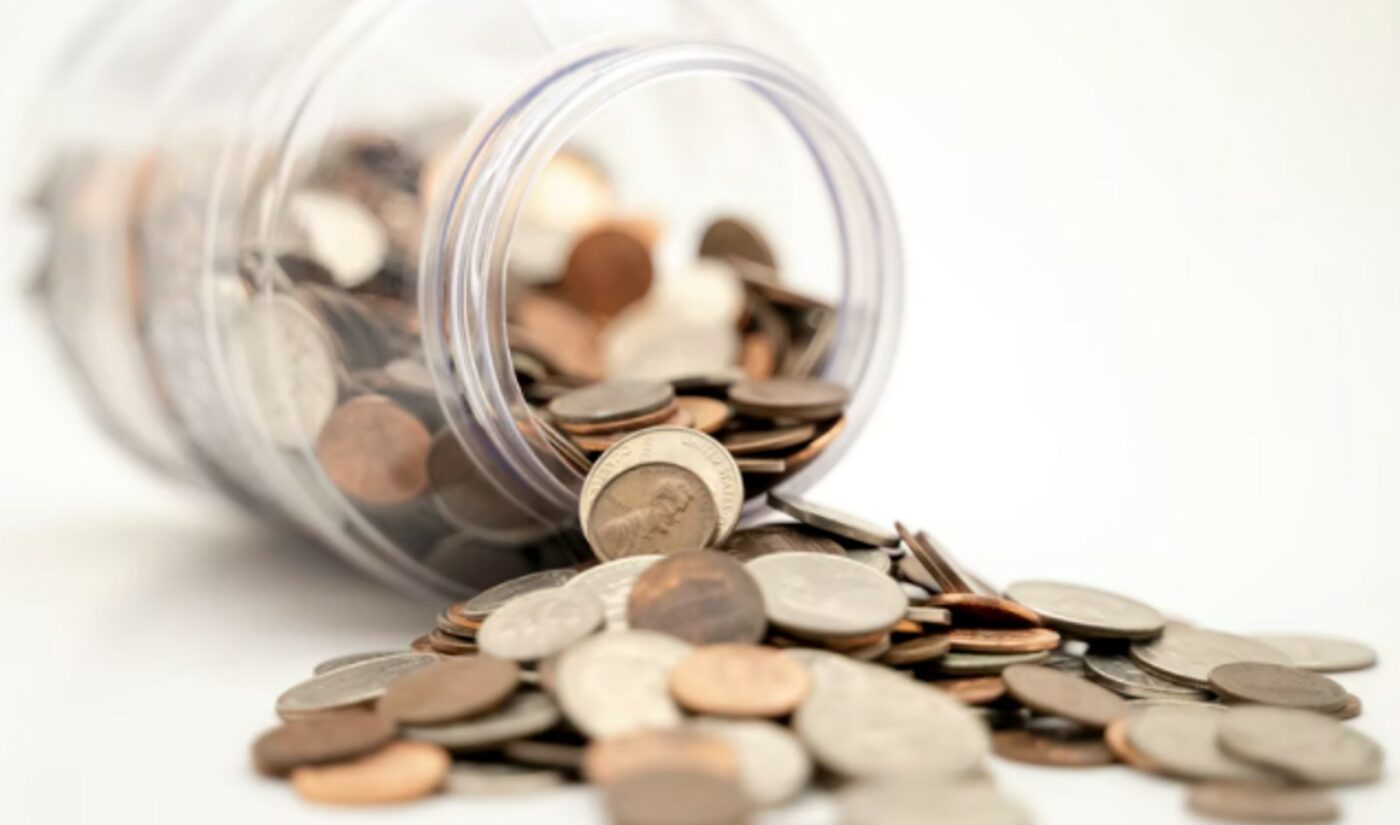 TikTok has unveiled a new monetization portal dubbed Creator Next, which is where eligible creators will now be able to unlock all of the platform’s money-making features.

To be eligible for Creator Next, creators must be 18 or older, have at least 1,000 video views and three posts in the last 30 days, and have an account that’s in good standing with TikTok’s Community Guidelines. (Creators can check their eligibility status via the TikTok Creator Portal). The program is currently only available to creators in the U.S., U.K., Germany, France, Italy, and Spain — though access is arriving in Canada and Australia in coming months.

Creator Next is roughly akin to YouTube’s Partner Program, though instead of an ad split, creators can gain access to other tools, including payments from the long-existing TikTok Creator Fund.

At the same time as it unveiled Creator Next, TikTok announced two new monetization features: Tips and Video Gifts.

Tips enable viewers to send creators money, with creators taking home 100% of each donation, minus a Stripe processing fee. TikTok also offers ways for viewers to reward their favorite creators with Video Gifts — which are located in the comments section of eligible videos. Video gifts arrive in creators’ accounts in the form of Diamonds, a virtual currency that can be redeemed for actual money and transferred into a connected bank account. (While Video Gifts are new, a comparable feature for live streams called Live Gifts was already available).

Finally, TikTok said its opening up its TikTok Creator Marketplace (TTCM) to all creators with at least 10,000 followers.

TikTok formerly announced a beta test for the marketplace — which facilitates brand deals between influencers and brands — in Sept. 2019, and brought it out of beta in September. At the time, TikTok said there were roughly 10,000 creators from over 10 countries and regions on the platform.