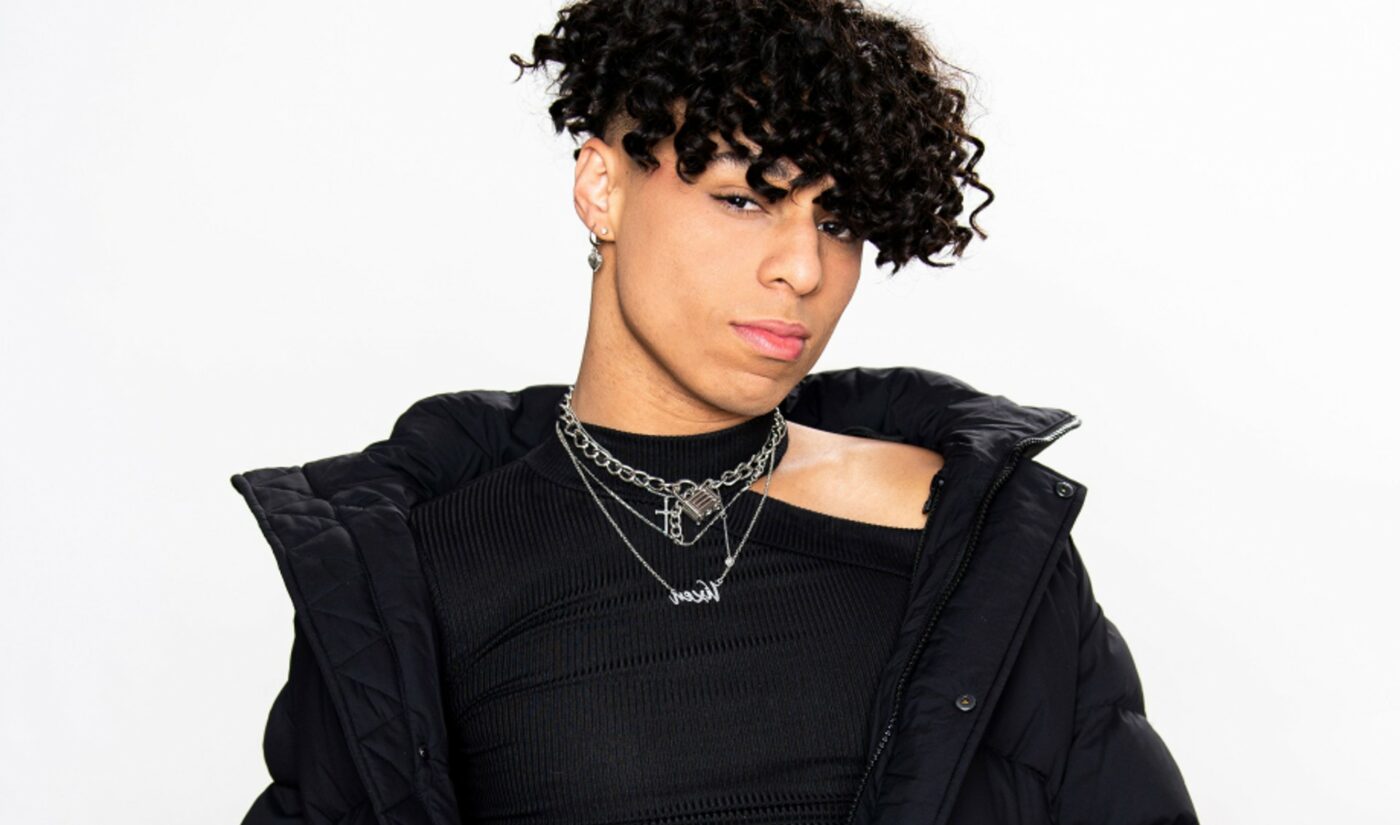 The 2021 Streamy Awards has found its master of ceremonies.

YouTube phenom Larray, whose real name is Larri Merritt, will preside over the 2021 festivities, which are set to air exclusively on YouTube on Dec. 11 at 9 pm ET at YouTube.com/Streamys. The Streamys are produced by MRC Live & Alternative and Tubefilter.

Merritt will be joined in hosting duties by his best friend and fellow creator Issa Twaimz, as the duo once again takes the show on the road — following a novel format established last year due to the COVID pandemic. The 2020 show saw co-hosts Trixie Mattel and Katya cruising around Los Angeles in a decked-out party bus while announcing winners.

Additional guests, presenters, and performers for the 2021 event will be announced in coming days, the Streamys said. Nominations were announced in late October, with MrBeast and Emma Chamberlain earning the most nods this year with seven and four, respectively.

You can check out a trailer for the eleventh annual Streamys right here: