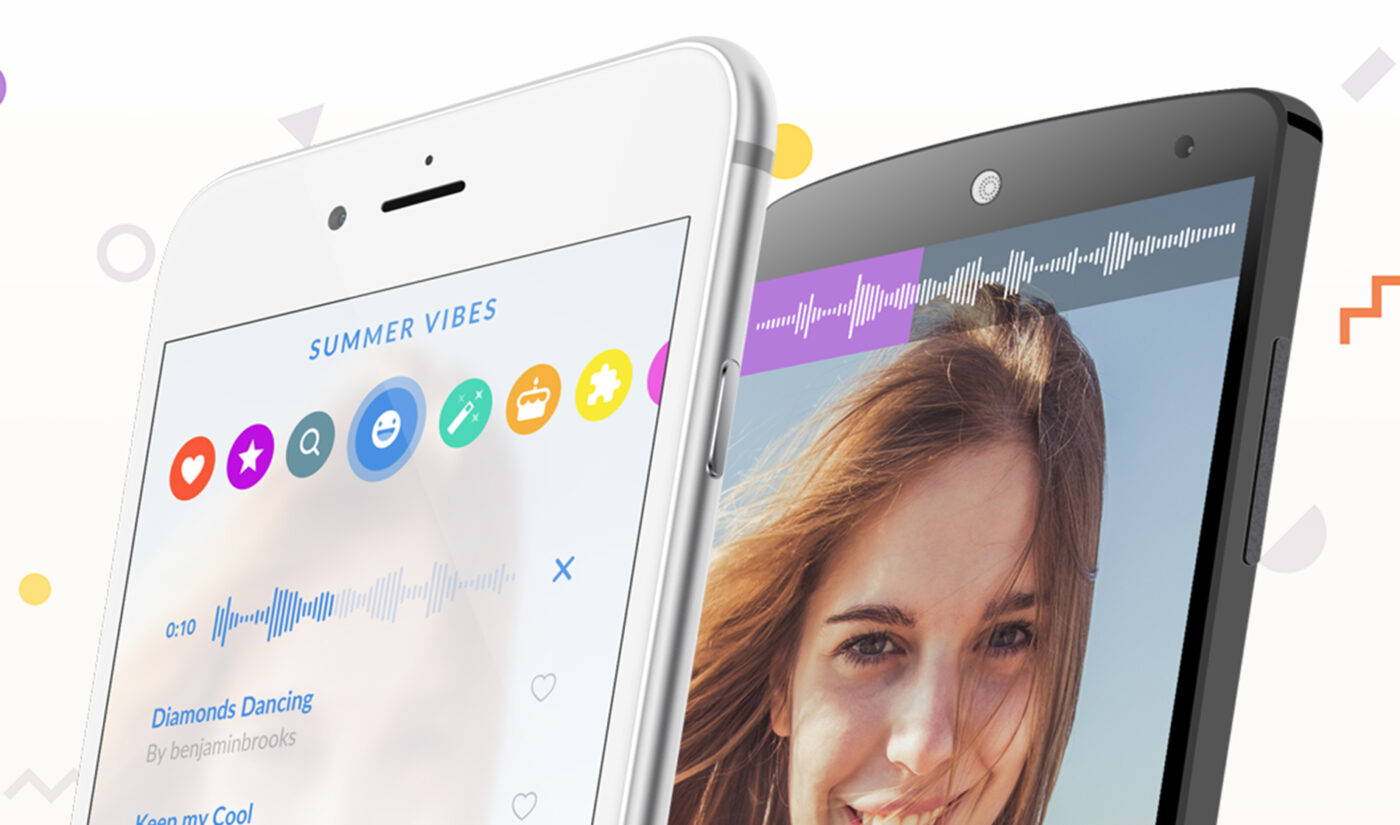 When Reddit bought Dubsmash–a Brooklyn-based, TikTok-esque lip-syncing challenger turned social platform that’s popular with Black and Latinx creators–in December 2020, it said the plan was to integrate Dubsmash’s video creation tools into its own site, while having Dubsmash retain a separate brand and app.

Now, however, it says that “In line with completing this integration, February 22, 2022, will be Dubsmash’s last day as a platform.”

On that day, Dubsmash will go offline, and its apps will disappear from Apple’s App Store and Google’s Play Store. Already downloaded versions of the app will stop functioning, Reddit said in a post announcing the shuttering.

“As a short-form video social platform, Dubsmash built a fun and engaging platform that enabled their users to create unique, dynamic, and interactive content,” Reddit wrote. Its goal with implementing Dubsmash’s video creation tools into its own site is “empowering Reddit’s own creators to express themselves in original ways that are authentic to our communities,” it said.

Those efforts, Reddit says, have resulted in a 70% growth in overall hours of video watched on Reddit, a >30% increase in daily active video viewers, and a 50% increase in quarter-over-quarter viewership of short videos (which it describes as “less than 2 seconds”) on the short video player it introduced in August.

In tandem with announcing Dubsmash’s shutdown, Reddit rolled out new video creation tools presumably built on the foundations of its core features.