Lush To Shutter Most Of Its Social Media Accounts, Citing Consumer Well-Being 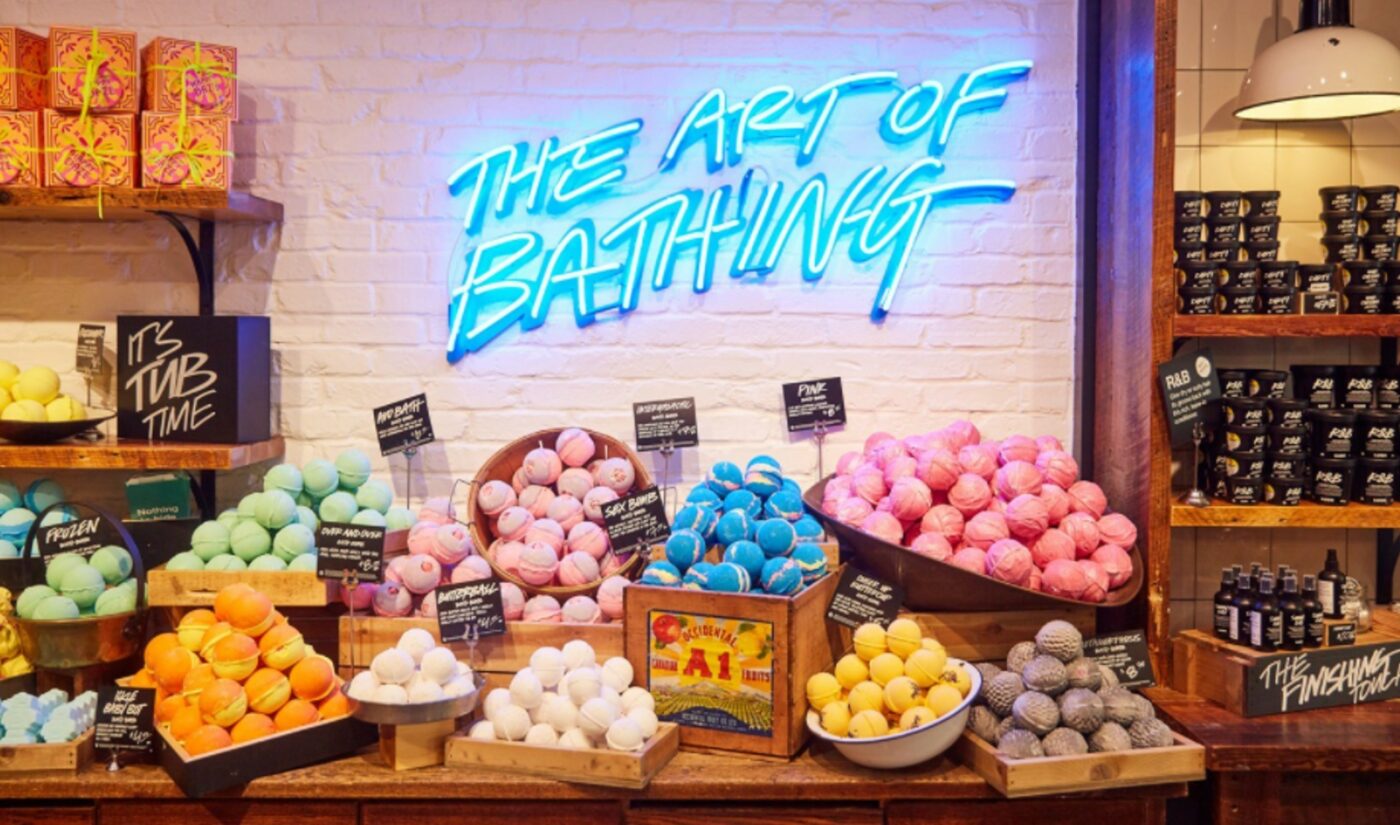 While most brands are seeing to maximize their social media strategies, Lush has just unveiled a global “anti-social media policy,” which will see the cosmetics brand shuttering all of its Facebook, Instagram, TikTok, and Snapchat accounts beginning on Friday.

Lush says the policy applies to all brand, retail, and people accounts in the 48 countries where it operates.

Lush says it previously tried to quit social media in 2019, with its U.K. division closing its Instagram and Facebook accounts, though it returned in a limited away amid the pandemic.

The most recent decision was solidified after Facebook whistleblower Frances Haugen has attested to the ways in which the social giant’s algorithm has harmed users for the sake of profit. Lush also said in a press release that its bath products are intended to help users switch off and relax, while social media platforms are designed with an always-on mentality, to keep users scrolling endlessly.

That said, Lush will remain on Twitter and YouTube, the company shared, without explaining what makes these destinations different.

“In the same way that evidence against climate change was ignored and belittled for decades, concerns about the serious effects of social media are going largely ignored now,” the company said. “Lush is taking matters into its own hands and addressing the issues now, not waiting around until others believe in the problem before changing its own behavior.”

The Lush brand has long been synonymous with social activism, and has been outspoken on Black Lives Matter, support for the LGBTQ+ community, animal rights, and more. In light of a 2018 Facebook data leak, it sold a ‘What The Zuck?’ tote bag, whose profits benefited various tech initiatives globally. And in 2019, Lush partnered with digital rights organization Bits Of Freedom to sell another totebag, with profits allocated to helping people become more conscious consumers of tech.