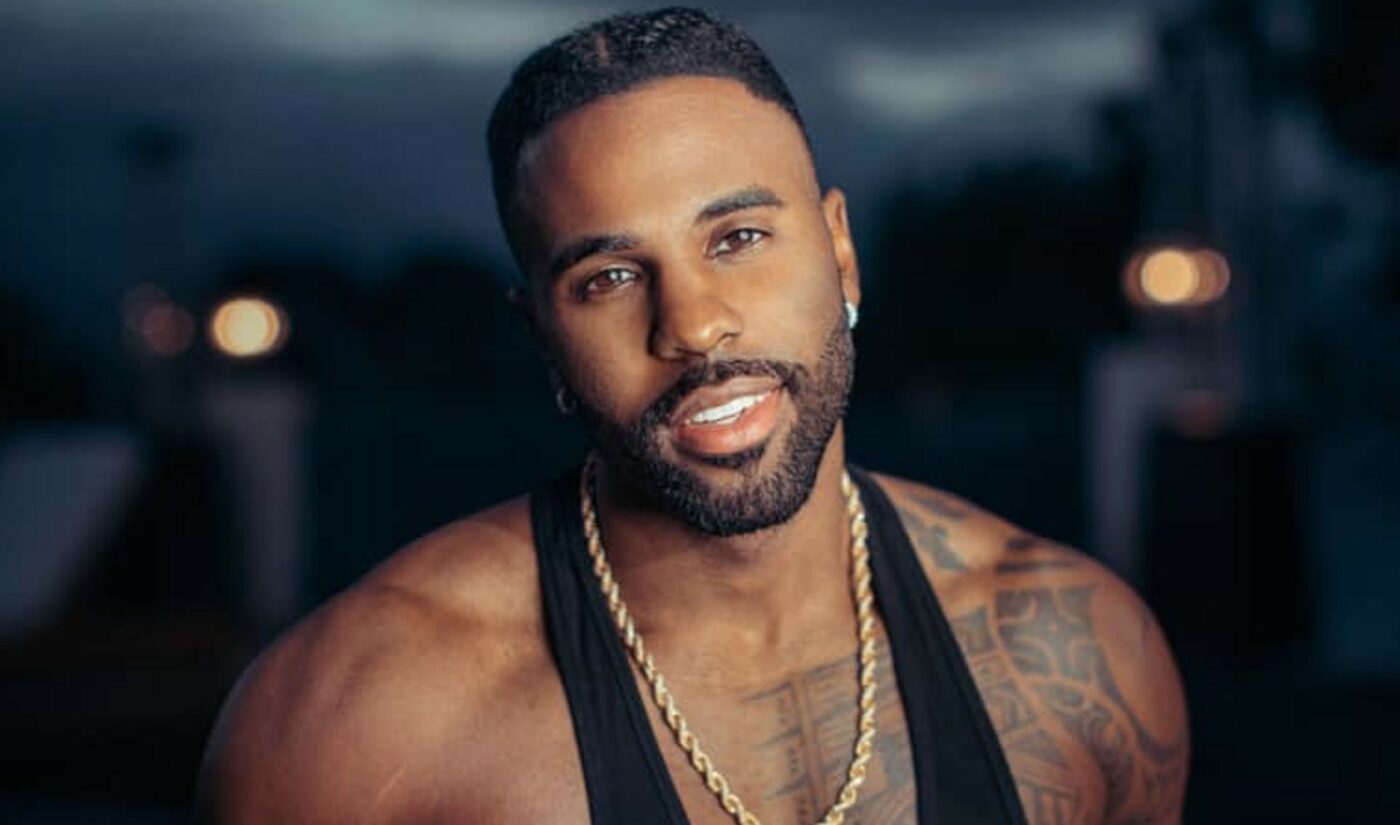 Yet another platform is getting into social commerce ahead of the ever-critical holiday shopping season.

Twitter is piloting new shoppable video tools in tandem with mass retailer Walmart — which, for its part, has instituted a massive push for social shopping alongside the likes of TikTok and YouTube.

The first live shopping event on Twitter has been dubbed Cyber Deals, and will take place on Nov. 28, per Techcrunch.

The stream will make use, for the first time, of Twitter’s new ‘Live Shopping’ tools. Shoppable streams will be hosted on standalone Live Event pages, Techcrunch reports, with featured products below. To make a purchase, consumers will be directed to retailers’ websites through an in-app browser, where the stream will continue to broadcast. At the bottom of the Event Page, consumers can submit Tweets about the broadcast using pertinent hashtags.

Twitter told Techcrunch it isn’t taking a cut of Live Shopping sales, nor are brands paying to test the nascent service.

Hosted by Jason Derulo, the Walmart event will be simulcast on the company’s website as well as its Facebook, Instagram, TikTok, and YouTube pages. The 30-minute variety show will showcase electronics, home goods, apparel, and season decor, with appearances from surprise guests.

Other platforms are similarly dipping their toes into the waters of social commerce. Instagram, for its part, hosted a live shopping event series for Fashion Month in September, while Pinterest just unveiled Pinterest TV, comprising shoppable shows hosted by lifestyle influencers.

“This is just the first of many Live Shopping events we hope brands will be able to bring to market, and we can’t wait for people to watch, chat, and shop — all through Twitter,” stated Twitter’s chief customer officer Sarah Personette.

In July, Twitter began testing a so-called Shop Module, enabling brands to showcase products on their Twitter profiles, which is continuing to roll out to new retailers. The company is also set to begin tests on Twitter Shopping Manager, an overarching interface to onboard new merchants and help them manage their product catalogs, Techcrunch reports.