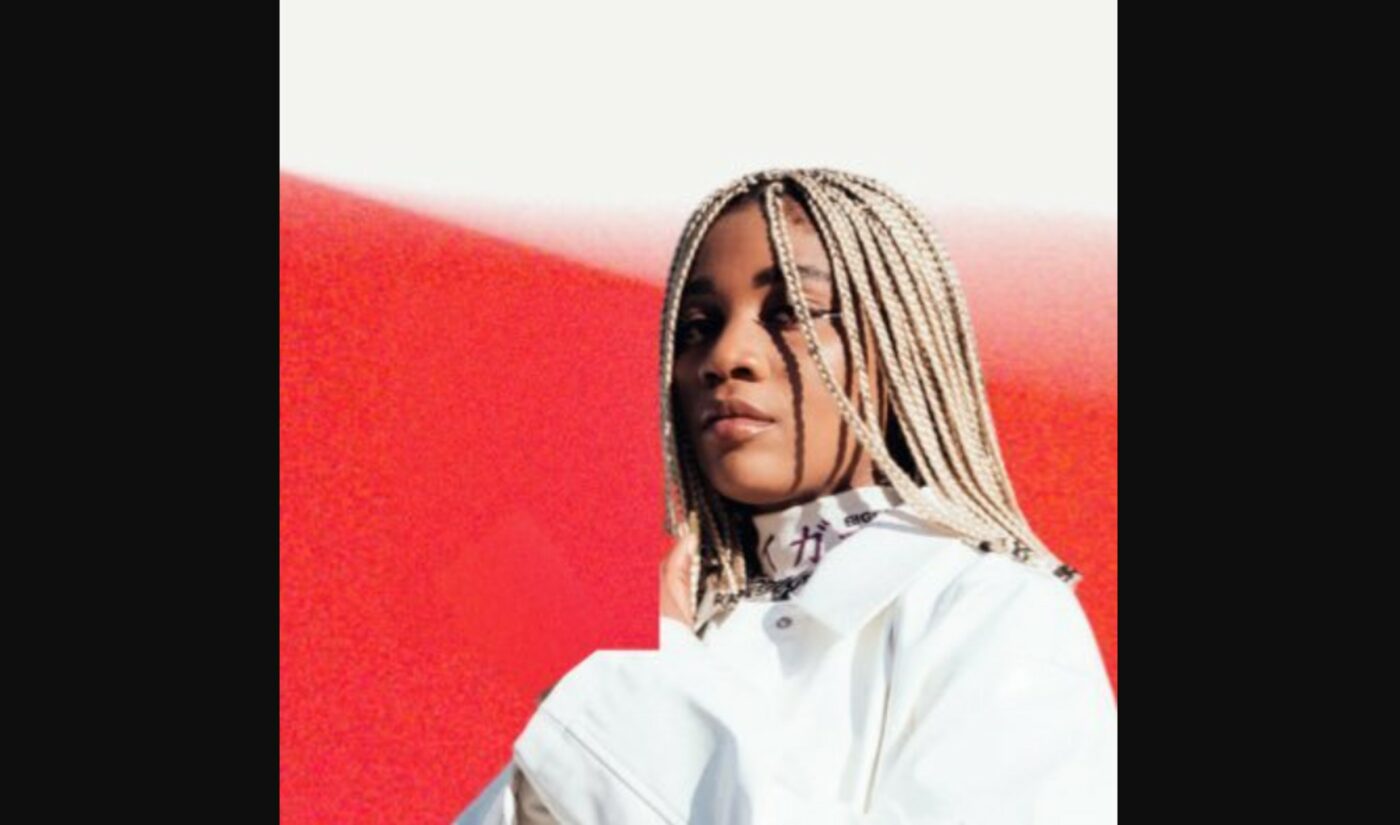 TikTok has hired an illustrious communications exec to spread word of its diversity and inclusion efforts.

Shavone Charles, a veteran of VSCO, Instagram, and Twitter will fill the newly-created role. She will be based in Los Angeles and report to TikTok’s head of communications, Hilary McQuaide.

At VSCO, Charles was director of communications and creative partnerships, where she launched the #BlackJoyMatters campaign, and at Instagram she headed up global music and youth culture communications, per The Hollywood Reporter.

“As a Black creator and advocate, I am thrilled to join the TikTok team and continue my work in fearlessly supporting and amplifying the stories of underrepresented creators,” Charles told Reporter in a statement.

Back in June 2020, amid the George Floyd protests, TikTok formed a Creator Diversity Council to elevate Black voices and causes across its platform, and has subsequently unveiled incubation programs for both Black and Latinx creators in partnership with multiplatform media company MACRO.