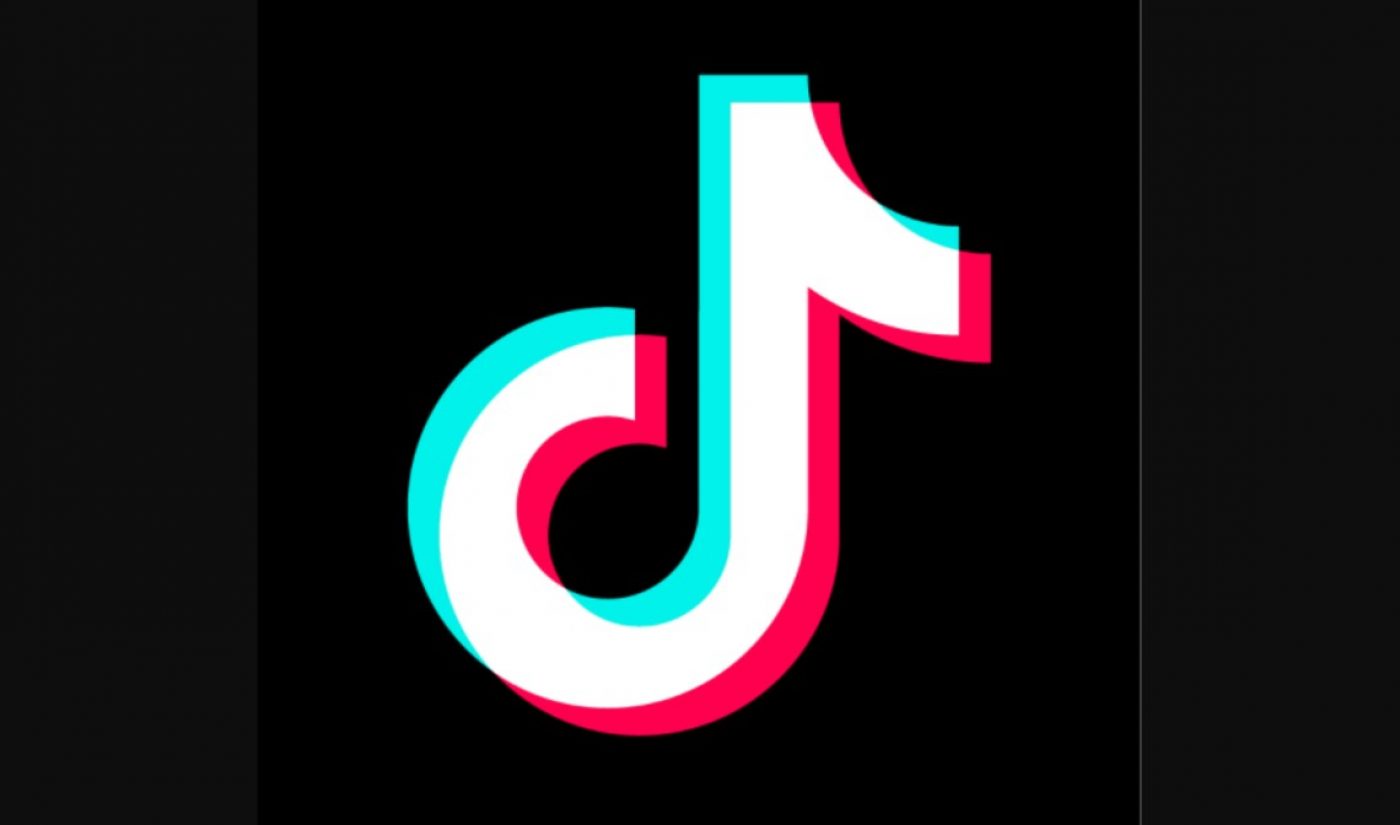 As the nation continues to be rocked by protests against police brutality and systemic racism — spurred by the killing of George Floyd in police custody late last month in Minneapolis — TikTok says it’s seeking new ways to equalize the playing field for Black creators.

The company acknowledged that it still has a lot of work to do, noting that, beginning on May 19, many Black creators and allies began to change their profile pictures to protest marginalization on the platform. Separately, TikTok apologized for a glaring technical glitch that made it appear as though posts containing the hashtags #BlackLivesMatter and #GeorgeFloyd had received zero views in the wake of Floyd’s murder. That said, the display issue didn’t ultimately affect consumption of content containing these hashtags, TikTok said, which has been viewed more than 2 billion times.

“We understand that many assumed this bug to be an intentional act to suppress the experiences and invalidate the emotions felt by the Black community,” TikTok wrote in a company blog post. “And we know we have work to do to regain and repair that trust.”

(This assumption likely stems from the fact that TikTok has dealt with repeated accusations of censorship in the past, with respect to posts criticizing the Chinese government. Reports also surfaced in March that an early version of its moderation guidelines asked mods to keep creators off the ‘For You‘ page who were deemed “ugly,” “chubby,” “obese,” “too thin,” too old — and whose filming environments were “slummy”).

Going forward, TikTok says its teams are working on more ways to elevate Black voices and causes. This includes the establishment of a creator diversity council that will work on programs to foster Black creativity and lead pertinent conversations at the platform level. Internally, TikTok says it wants to further the efforts of its diversity task force to analyze how its products and policies can serve people from all backgrounds.

Today, the company is turning off all playlists and campaigns on its Sounds page in solidarity with the music industry’s Blackout Tuesday, and also plans to offer special programming for Black Music Month.

TikTok notes that racism and hate speech are not tolerated, per its Community Guidelines — a regulation enforced by a self-admittedly imperfect system comprising technology, human moderators, and user flagging. But TikTok wants to further invest in this system, it says, and design a more user-friendly appeals process. The company also mentioned developing a new portal to expand communication with creators at large.

Lastly, TikTok is donating $3 million from its overarching Community Relief Fund — established in April the wake of the coronavirus pandemic — to non-profits that specifically help the Black community, which TikTok notes has been disproportionately affected. And TikTok is committing another $1 million to organizations combating racial injustice, it said.