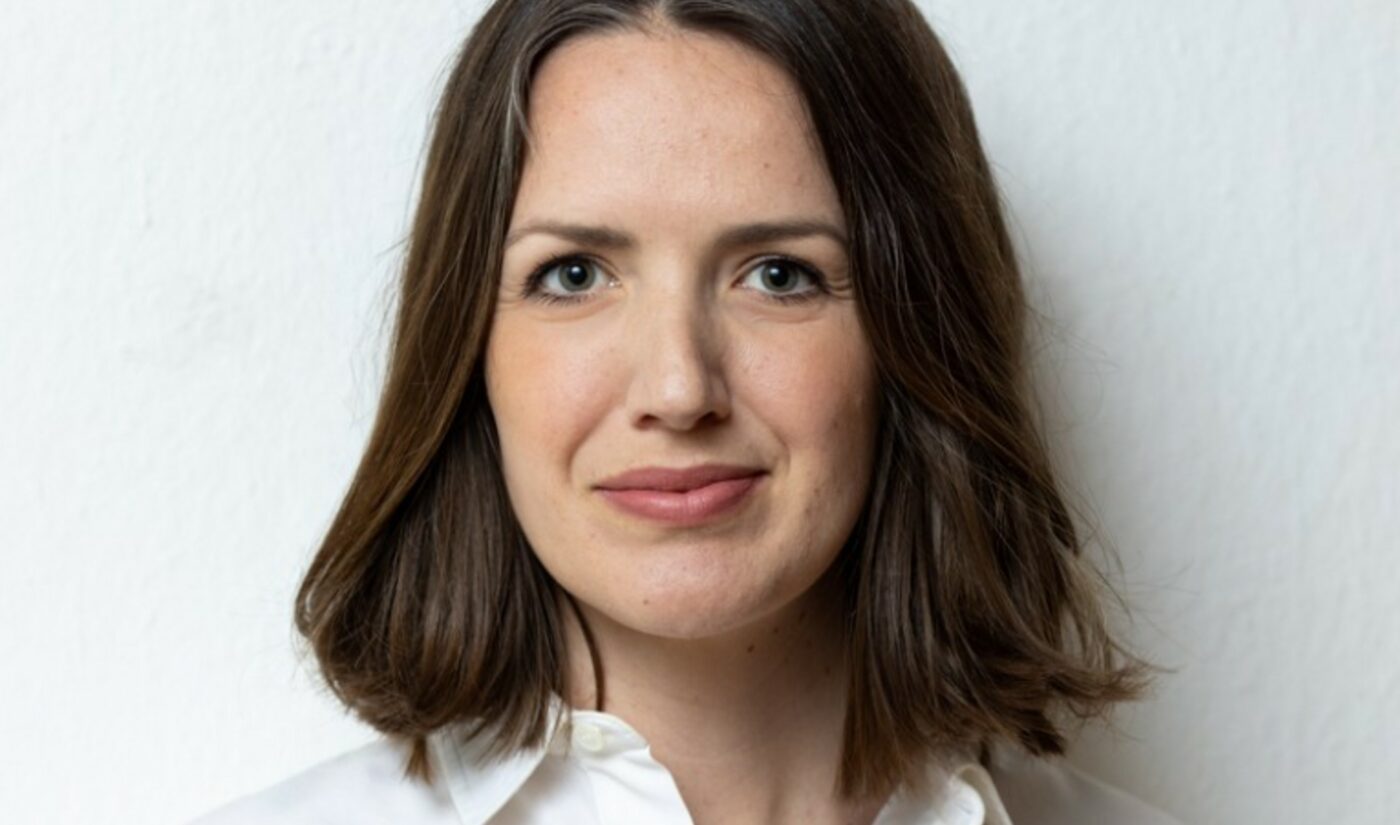 Radburn has been named head of international podcast content, and will lead original productions for both Wondery and its parent company Amazon Music, Deadline reports. Wondery, which is behind smash hits like Dear John and Dr. Death, was acquired by Amazon Music in Dec. 2020 for a reported $300 million.

Radburn will be based in Berlin and work in close collaboration with Wondery chief content officer Marshall Lewy. While Dr. Death has been translated into 11 languages, Wondery launched its first international podcast in April, the U.K.’s British Scandal, which is hosted by Alice Levine and Matt Forde, per Deadline, and will explore three scandals in U.K. history across three seasons.

Prior to joining Wondery, Radburn served as senior director of global content programming at Audible — which is also owned by Amazon — where she she oversaw multi-language global audio original programming.

“Wondery is leading the immersive storytelling world and constantly breaking the barriers within the podcast space,” Radburn said in a statement. “I am thrilled to join this group of talented creators and to help uncover local stories around the world.”