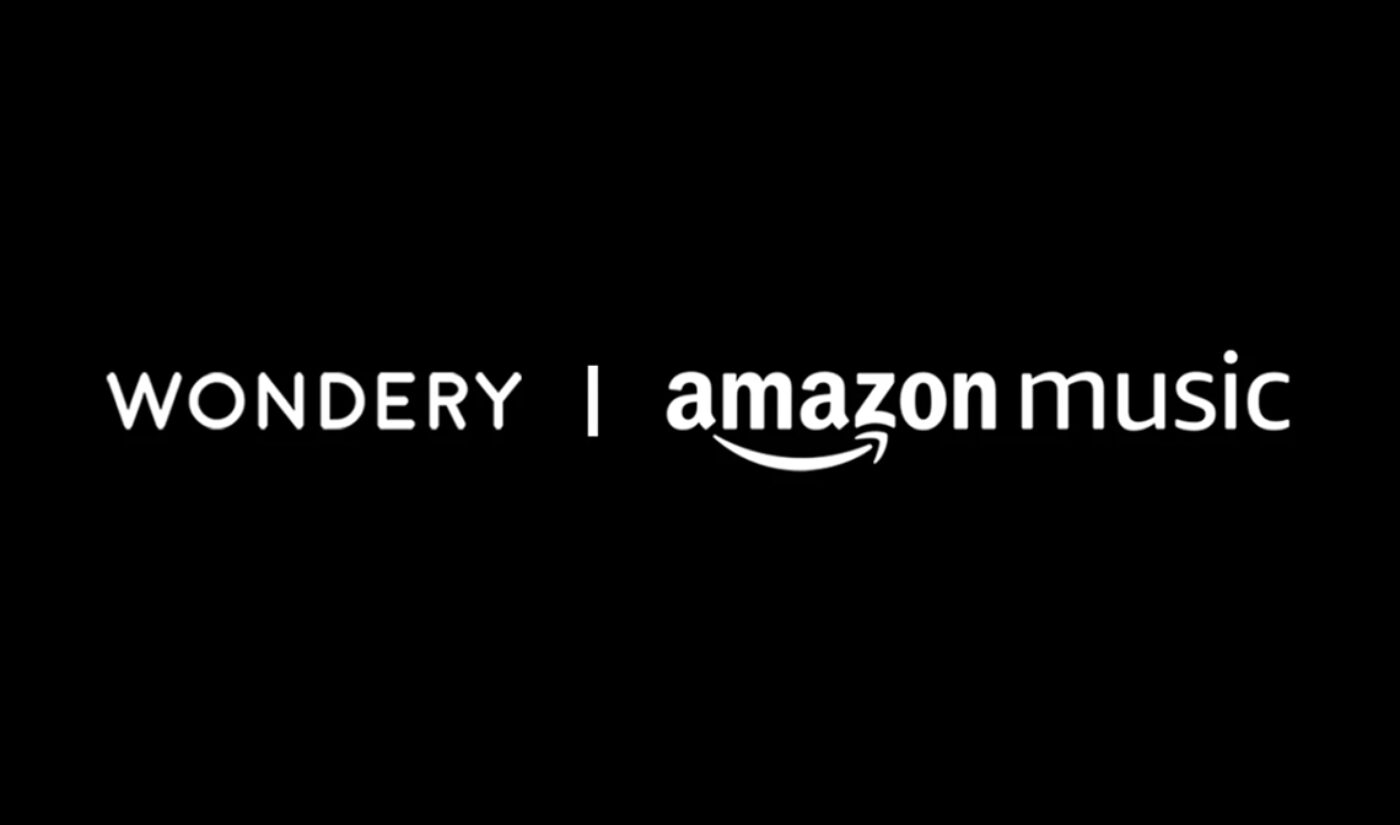 Amazon has scooped up podcast network Wondery in a deal reportedly worth more than $300 million.

“We’re pleased to announce that Wondery–an innovative podcast publisher with a track record of creating and producing top-rated podcasts–has signed an agreement to join Amazon Music,” Jeff Bezos’ giant announced today. “Amazon Music launched podcasts in September 2020, and together with Wondery, we hope to accelerate the growth and evolution of podcasts by bringing creators, hosts, and immersive experiences to even more listeners across the globe.”

Wondery was founded in 2016 by former Fox executive Hernan Lopez, and says it has around 20 million listeners per month. It’s behind true-crime hits like Dirty John, about the life and death of John Meehan, and Dr. Death, about infamous neurosurgeon Christopher Duntsch. Dirty John was adapted for TV by Bravo in 2018, and at least five more Wondery originals have been optioned for adaptation by Universal, WarnerMedia, and FX.

According to a report from the Wall Street Journal, Wondery is on track to make around $40 million this year, 75% of that from ads and the rest from TV licensing and subscription revenue.

The acquisition will apparently make Wondery’s programming available on Amazon Music, but not exclusively. In its statement, Amazon specified that once the deal is officially closed, “nothing will change” for Wondery listeners, “and they’ll continue to be able to access Wondery podcasts through a variety of providers.”

Amazon’s push into podcasting has been swift and sweeping. Its September launch of a dedicated podcast platform within Amazon Music came with millions of free-to-listen episodes and a slate of originals from celebrities like Will Smith, Jada Pinkett Smith, DJ Khaled, and Dan Patrick.