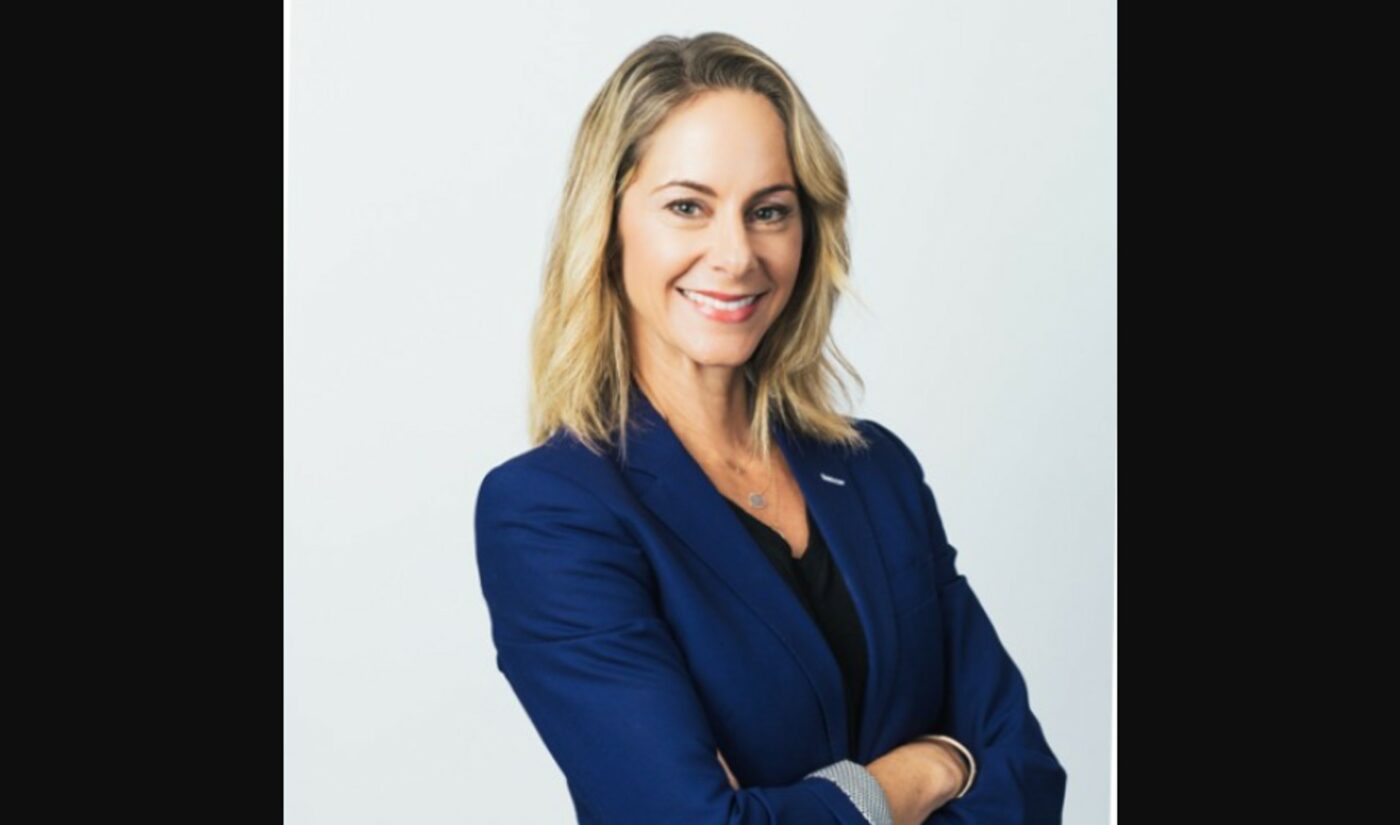 Twitter’s VP and head of global content partnerships, Jen Prince, is heading to the NFL as the first chief commercial officer for The Los Angeles Rams, her hometown team.

Prince, who has been at Twitter for eight years, will start in the newly-created role on Dec. 1. For the Rams, she will oversee all partnerships — including sales, activation, and strategy — as well as its media business, including owned-and-operated channels, social accounts, and partnerships, Variety reports.

Prince will report to Rams COO Kevin Demoff. She will also work with recently-tapped CMO Kathryn Kai-ling, formerly of Live Nation Entertainment, and VP of strategy and ticketing Dan August.

Prince worked with the Rams during her tenure at Twitter, where she most recently led the platform’s dealings with media and content partnerships across TV, film, music, sports, news, lifestyle, and creators. Prince previously reported to Twitter chief customer officer Sarah Personette, who will assume the now-vacant role on an interim basis as she leads the search for a replacement.

Personette was named chief customer officer earlier this year, and her previous position as VP of global client solutions has now been filled by Jean-Philippe Maheu.

Prior to joining Twitter, Price served as Google’s head of industry for media and entertainment.