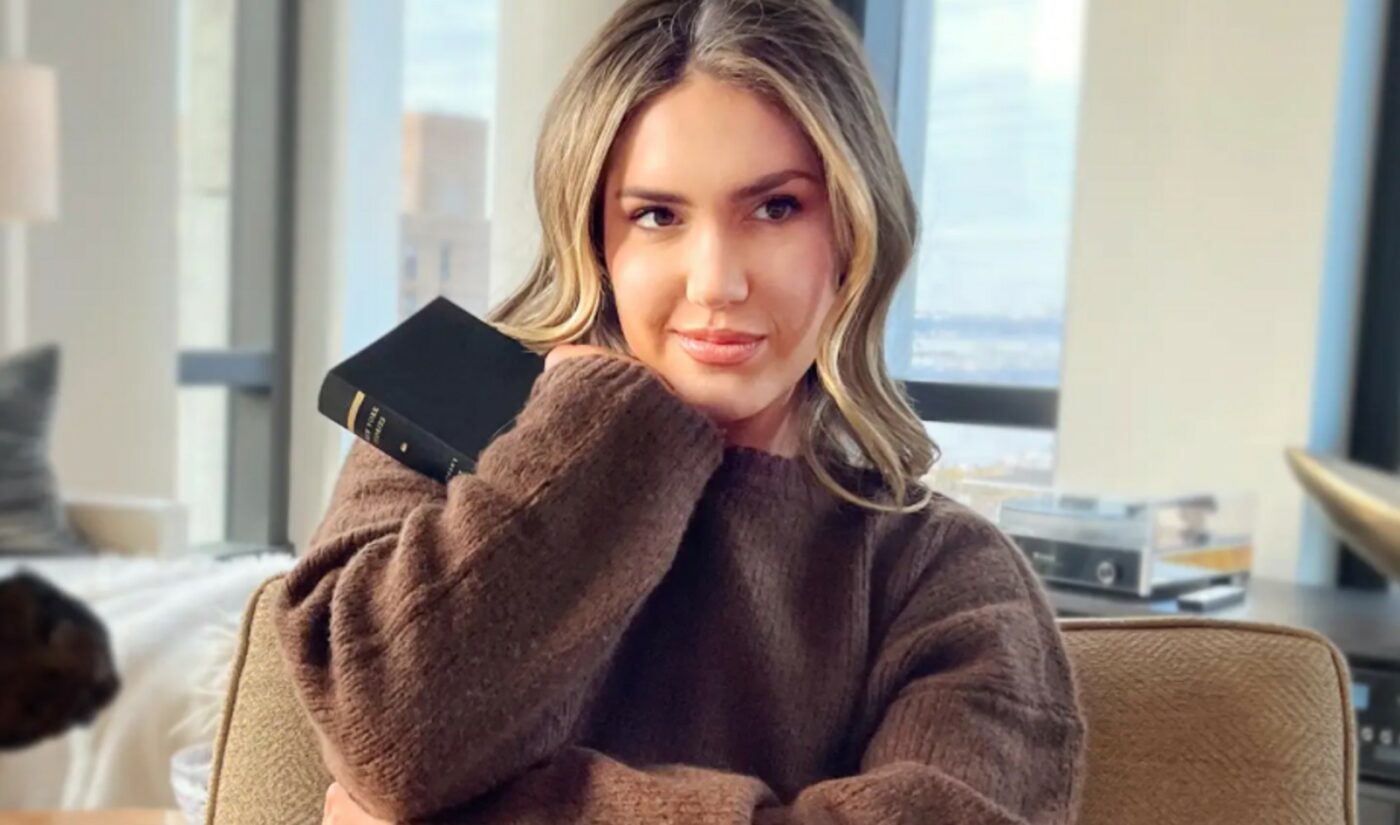 Five-year-old Literati, which enables various celebrities and cultural luminaries to curate their own book clubs — delivered via monthly subscription boxes — is dipping its toes into the digital creator realm.

In addition to monthly book deliveries, subscribers gain access to the Literati app, which hosts online communities for all book club curators, where fans can interact with hosts and one another. Austin-based Literati began its life as a children’s book subscription service, but has evolved to serve older readers with book clubs curated by the likes of Malala, Richard Branson, Stephen Curry, Megan Rapinoe, Roxane Gay, and Cheryl Strayed.

Now, for the first time, it has tapped four digital creators — TikTok comic Tinx, dance star Chloé Lukasiak, vlogger Nicole Laeno, and musician Brynn Elliott — to curate their own clubs. Sign-ups are open now, priced at $26 per month or $264 annually, with boxes set to arrive on Jan. 1.

“Digital-first creators are known for building deep and authentic connections with their fans, so this new set of hosts lends perfectly to the intimate conversations that are already happening in the Literati app,” chief business officer Lauren Jarvis tells Tubefilter. “We also hope that our new luminaries will offer a bridge between our two product lines, giving our kids customers an opportunity to ‘graduate’ up into our adult clubs.”

Literati does not disclose its financial agreements with curators, including whether they are paid a lump sum for participating or on the basis of how many subscribers they convert.

Tinx, for her part, has chosen Katie Couric’s Going There as her first title,  with future selections set to reflect her love of pop culture and comedy. Subscribers to Tinx’s club will recieve her book choices, but access to all of the digital communities on Literati’s app, not just Tinx’s. Subscribers can also switch their primary club at any time at no additional charge — from receiving Tinx’s book selections to Lukasiak’s, for example.

Literati has raised $52 million in venture funding to date from Aydin Senkut of Felicis Ventures, Dick Costolo and Adam Bain of 01 Advisors, Shasta Ventures, Curry’s SC30, and the Founders Fund.