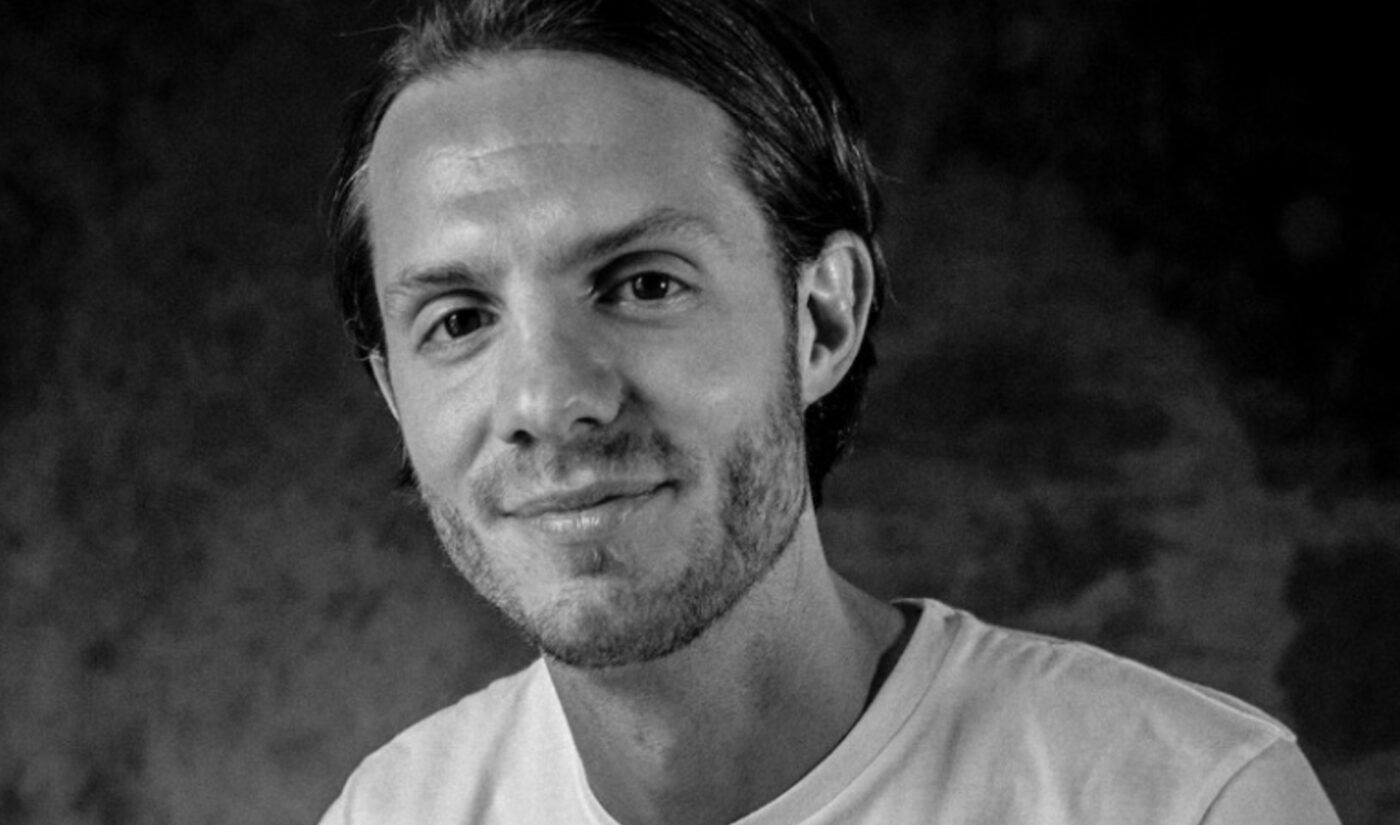 Amid ongoing investment in its resident creator community, LinkedIn has hired former TikTok exec Julien Wettstein to serve as its creator community team lead for the European Union and Latin America.

Wettstein will work in close tandem with Andrei Santalo, who joined LinkedIn from Instagram in May, and serves as its global head of community and creators, based in Los Angeles. This spring, LinkedIn also launched its so-called Creator Management team, which comprises roughly 40 managers across the globe who are working to cultivate local communities.

For his part, Wettstein will be based in London, and will be responsible for improving the creator experience for users in Europe and Latin America. Prior to Linkedin, Wettstein was at TikTok for roughly four years, most recently as head of creator Solutions, EU.

“LinkedIn is a platform that creates meaningful connections, sparks conversations, and amplifies voices,” Wettstein wrote in a post announcing his new role, “all with the vision to create economic opportunity for everyone in the workforce — putting creators at the heart of it.”

In September, LinkedIn launched an incubator program for business influencers that it said marked part of an overarching $25 million investment in creators. That program will bestow 100, U.S.-based creators with $15,000 grants and invites to a 10-week coaching and networking program.