Donut Media Acquired By Recurrent Ventures For Its “Expertise In YouTube” 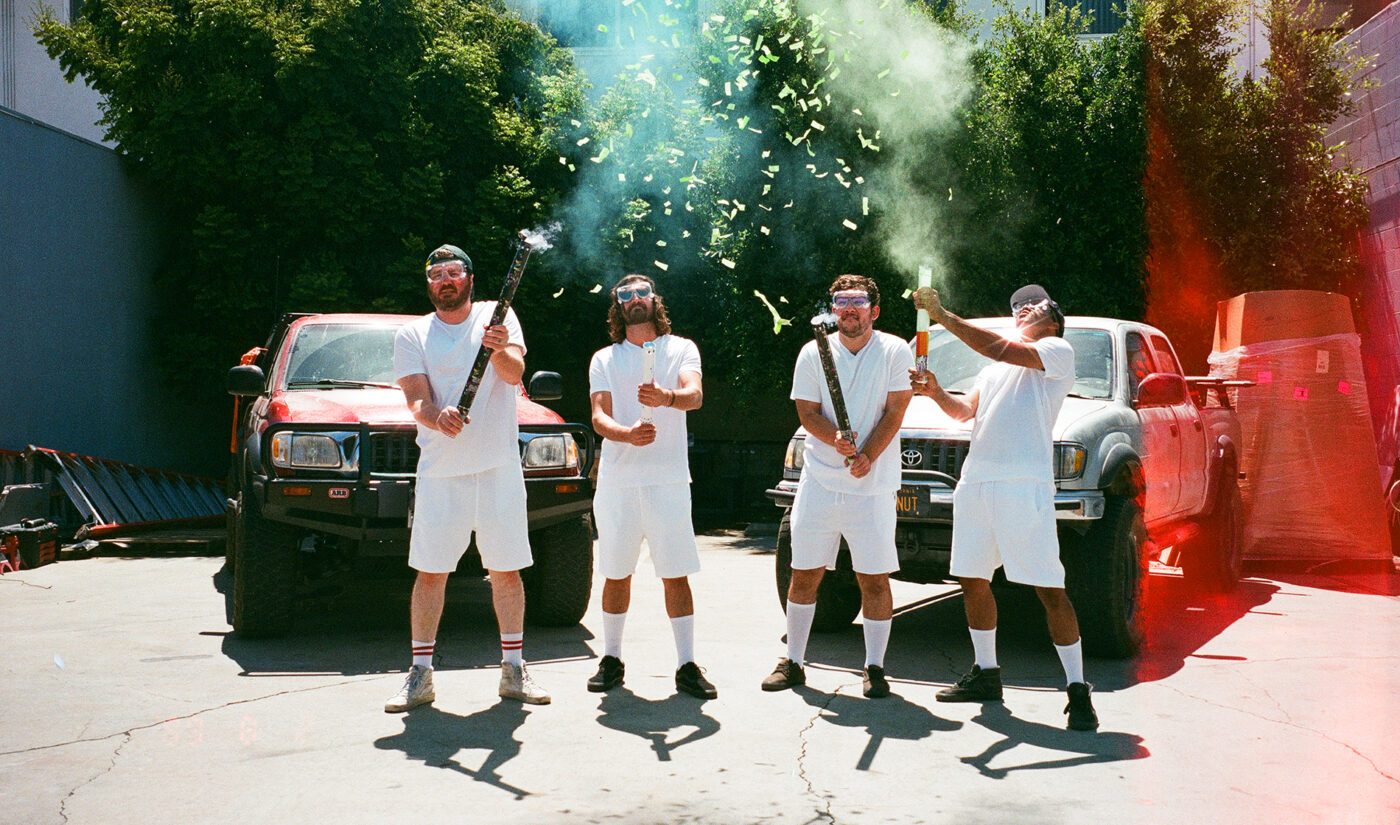 Donut Media, the cars-are-for-everyone digital content company driving 60 million views per month on YouTube, has been acquired by Popular Science and The Drive owner Recurrent Ventures.

Donut cofounder and CEO Matt Levin tells Tubefilter a core aspect of the deal is “bringing Donut’s expertise in YouTube and other digital video platforms across the Recurrent portfolio.”

Financial details of Donut Media’s acquisition by Miami-based Recurrent Ventures are not being released. However, the companies did say that as part of the deal, Donut’s entire staff–CCO Jesse Wood, editor-in-chief James Pumphrey, and hosts Nolan Sykes, Zach Jobe, and Jeremiah Burton–will join Recurrent. They will all retain their current roles.

And Levin, in addition to remaining CEO of Donut Media, will become Recurrent Ventures’ SVP of video, overseeing the whole company’s video strategy.

“Recurrent is one of the first major media players to recognize the critical role that YouTube will play in any successful media strategy,” Levin says. “The whole team at Donut will be involved in bringing this strategy to life, and in my new role as SVP of video I’ll get to work directly with the fantastic editorial teams across Recurrent’s portfolio in bringing their voices to video.”

Recurrent CEO Lance Johnson tells Tubefilter that the company is “completely confident in Matt’s ability to define and shape Recurrent’s video strategy and production for years to come.”

“We’ve been fans of Donut for a few years now and have admired their growth and unique business model,” Johnson adds. “Our commitment to them stems from their success as well as how we think their strengths can be adapted and applied to our other brands.”

Recurrent highlights that in the past few months, Donut has partnered with a variety of brands, including eBay Motors, The Zebra, Carparts.com, Dr. Squatch, and Keeps, something it says “speaks to Donut’s versatility and success that we hope to build upon at Recurrent.”

Donut has a wide range of merch, and earlier this year ran a Kickstarter campaign for its first original product, model car line STOCKY. The campaign reached its $75,000 goal eight hours after going live, and by its conclusion raised more than $434,000.