K-Pop Superstars Are Getting Into NFTs 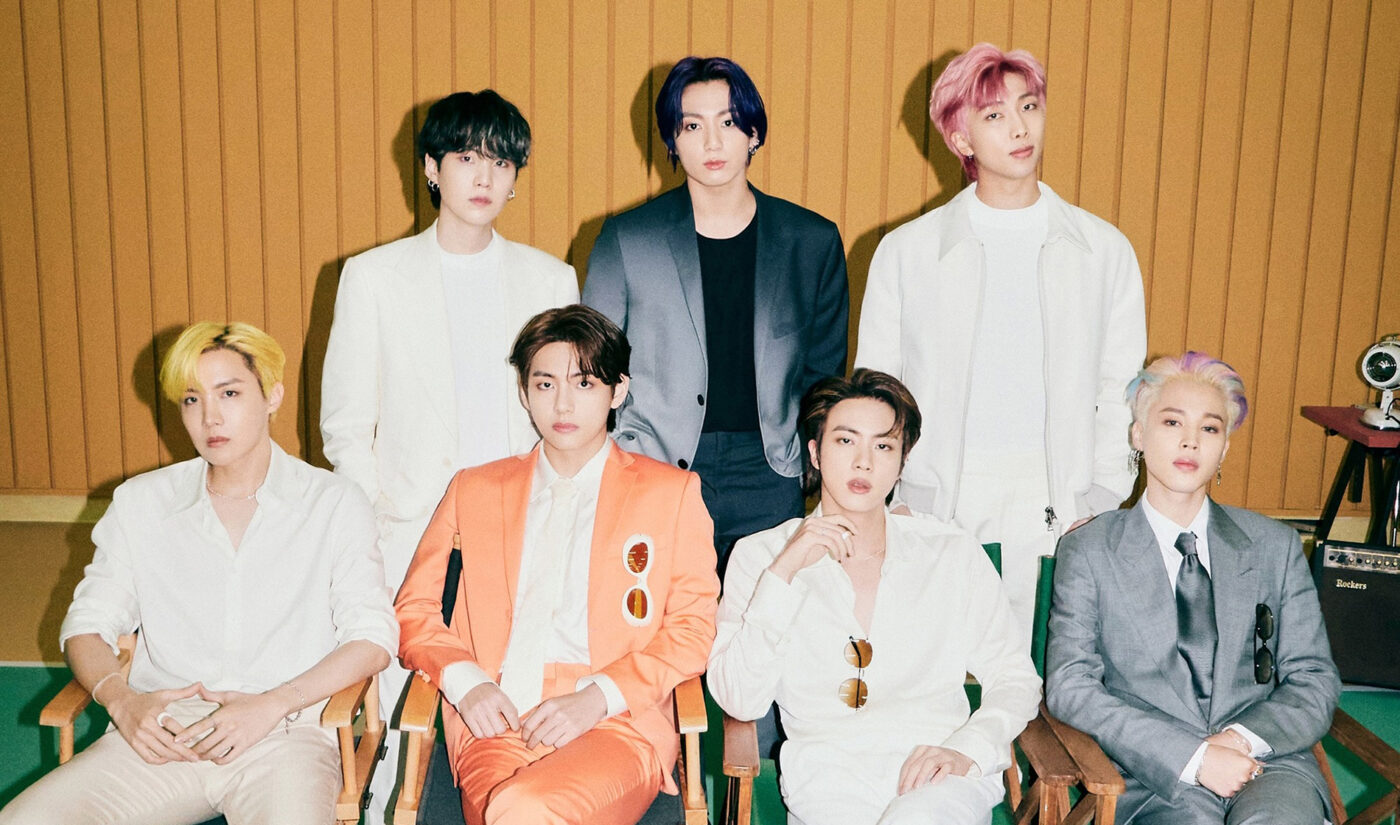 K-pop superband BTS will soon be featured in NFTs, webcomics, and more thanks to a spate of deals secured by its agency HYBE.

HYBE, which completed a reported $1 billion merger with Scooter Braun’s Ithaca Holdings this past April, has partnered with South Korean cryptocurrency exchange Upbit for NFTs, and with Webtoon and Wattpad for webcomics and novels.

Both deals will see BTS and other HYBE-managed groups like Tomorrow x Together and Enhypen headline a range of digital content and collectibles.

“We are working with [Upbit parent company] Dunamu to create a way to expand the fan experience more diversely and securely, such as digitally authenticating the uniqueness of these photo cards and making them permanent, but also allowing them to be collected, exchanged, and displayed in a global fan community platform,” Bang said.

The “global community platform” he’s referring to is Weverse, HYBE’s social app for K-pop stars and fans. HYBE/Upbit NFTs including the photocards and possibly GIFs and clips of singers’ voices will be sold on Weverse. Users who buy them can trade them to other Weverse users, or sell them on third-party platforms as you would with other NFTs, according to Song Chi-Hyung, Dunamu’s chairman.

It’s worth noting that fan reactions to HYBE’s announcement have been overwhelmingly negative. A number of fans have contrasted BTS’s past ecofriendly efforts–for example, the band starred in a splashy Hyundai Earth Day ad this year that racked up more than 100 million views on YouTube–with the effect NFTs have on our environment.

HYBE has not publicly responded to the criticism.

As for the agency’s deal with Webtoon and Wattpad, it plans to create fictional IPs starring real band members.

The first webcomic to emerge from this partnership will be 7Fates: CHAKHO, which HYBE pitches as “a dynamic story about seven boys bound by fate who grow up together through trials and tribulations.” Fictionalized versions of BTS’ seven members–Jin, Suga, J-Hope, RM, Jimin, V, and Jungkook–will feature as Chakhogapsa, historical tiger hunters from the Joseon era.

HYBE is additionally working on a BTS video game, and is laying ground for Weverse to merge with livestreaming app V-Live in 2022. Following that merger, Weverse/V-Live will send fans things like live video notifications from the K-pop idols they follow.