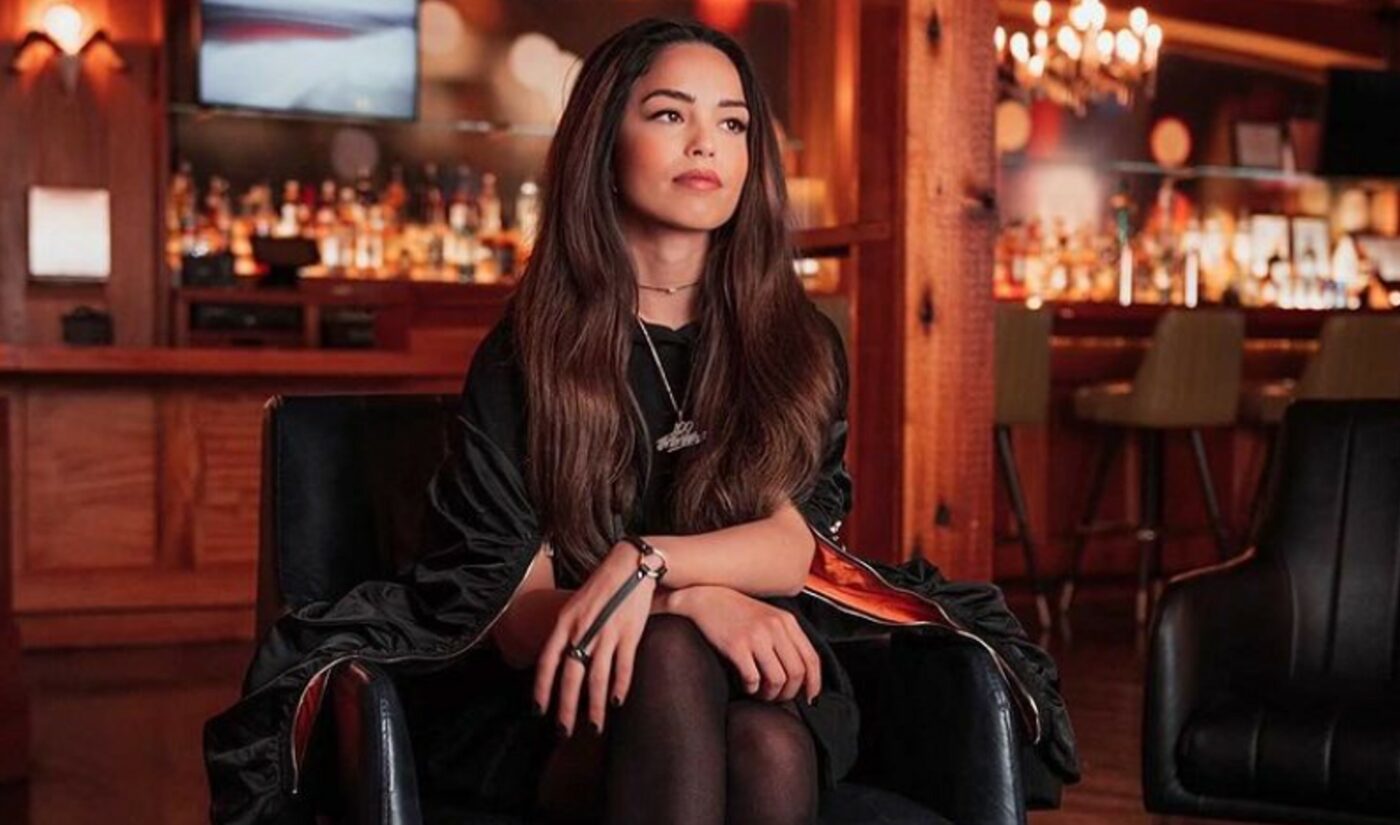 The line, which received widespread criticism on social media regarding its claims about preventing skin damage associated with blue light from digital screens, has shuttered. On Oct. 30, following reports that Rae was attempting to leave her contract, RFLCT — which was co-created by brand incubator Ideavation Labs — confirmed that it was shutting down.

“RFLCT Skin believes in the products and the development of its formulations,” the company told Glossy in a statement. “Unfortunately, recent conversations have led us to the decision to shut down in the best interests of all our partners. The RFLCT brand will be donating the products to those in need and are sourcing the appropriate partners.”

Retail partner Ulta told Glossy that it would no longer be selling the collection in its stores or online.

Hofstetter’s partners on RFLCT have attributed some of the backlash to sexism. “It’s hard enough for young women to start a business in a male-dominated economy,” Ideavation co-founder Joanna Coles said told The Washington Post late last month. “I am confident that if a male gamer had come up with RFLCT, he would have been roundly applauded.”

Hofstetter is one of the foremost gamers in the space, as a co-owner of top esports org 100 Thieves. More recently, she has expressed a desire to “invest away” from streaming to focus on other business ventures, including the September launch of her own streetwear brand.