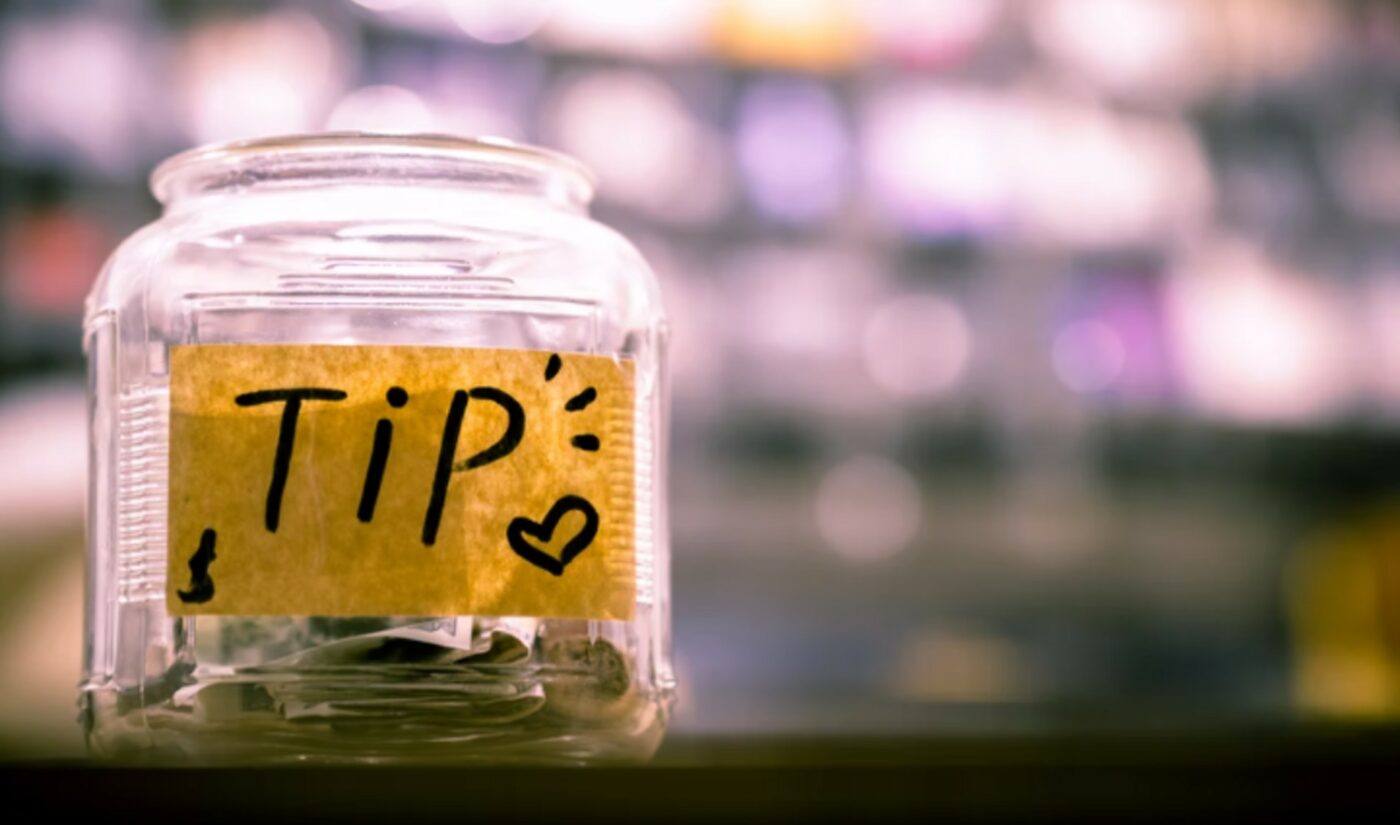 A new monetization stream could be coming to TikTok.

The micro-video platform is testing an always-on Tipping tool with select creators, Techcrunch reports, adding to the existing ability to tip users during TikTok live streams.

Creators can apply to be a part of the test in their account settings — if they have at least 100,000 followers, and their accounts are in good standing. Once approved, a Tip button will appear in users’ profiles, through which they can receive payments from fans directly. For the time being, TikTok isn’t taking a cut of any Tip money.

Tips were first spotted by TikTok creator Jera Bean, amplified by social media consultant Matt Navarra (see below), and then confirmed to Techcrunch by TikTok.

In addition to Tips, TikTok’s other monetization channels include a $1 billion multi-year creator fund launched in Aug. 2020, and a Creator Marketplace, which helps orchestrate brand deals. Moreover, TikTok’s not the only platform to launch a Tip Jar in recent months. Twitter unveiled a comparable feature — which is only available to select creators, journalists, and nonprofits — in May.

TikTok is rolling out a Tips feature to some creators