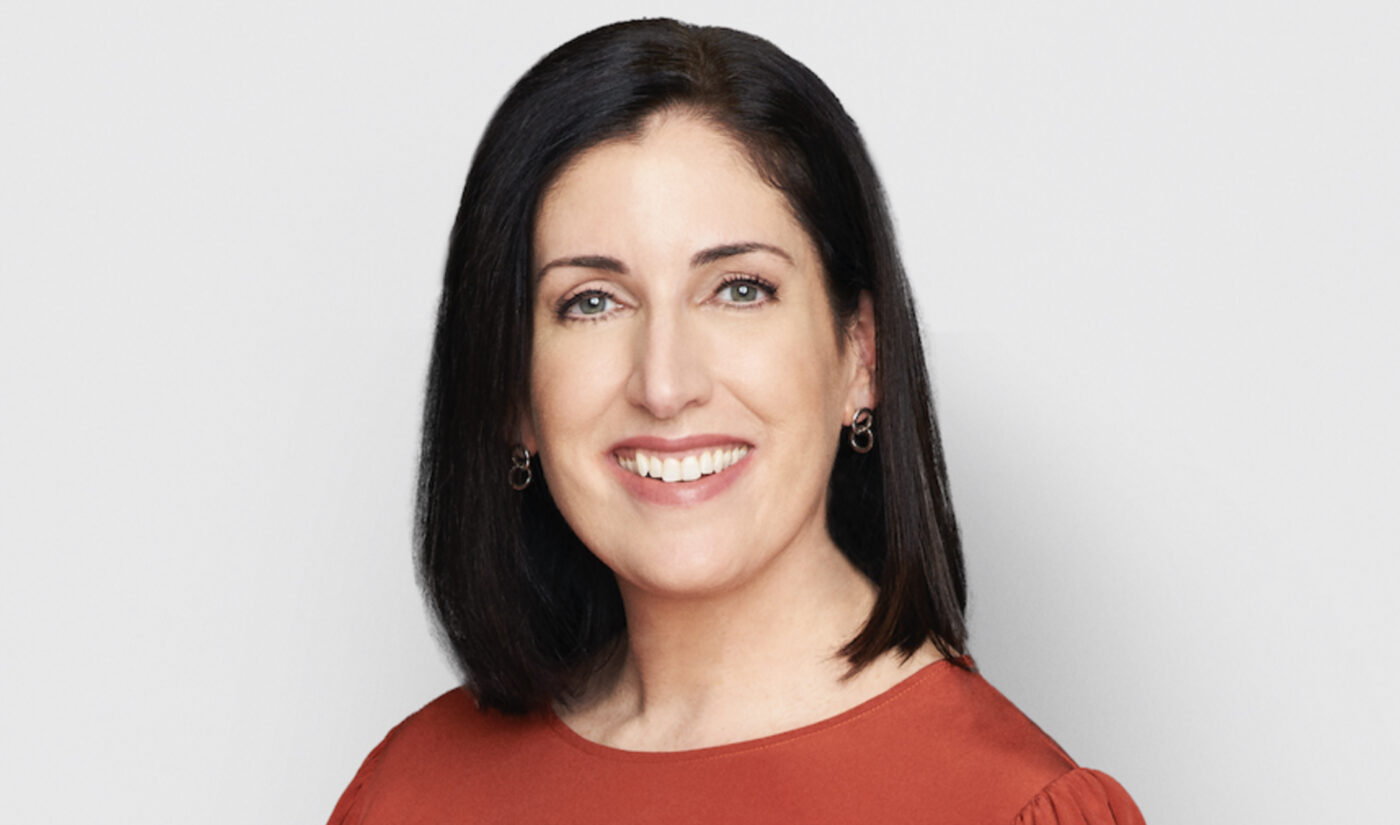 In her new position, Walpert Levy will lead the teams overseeing YouTube’s collaborations with content creators and its media partnerships in the U.S., Canada, Latin America, and Brazil, Variety reports.

“YouTube is the foundation of the creator economy…and yet I think there’s another wave of explosive growth to come,” Walpert Levy told Variety.

Walpert Levy has been with Google since 2011, and has served as its VP of agency and brand solutions since 2017. Prior to that role, she led ads product marketing across Google, YouTube, and DoubleClick, the online advertising biz Google acquired for $3.1 billion in 2008. Per Variety, she led development and launch for YouTube’s upfronts presentation Brandcast, as well as YouTube Select, which lets advertisers run marketing across extra-brand-safe bundles of top-performing YouTube content.