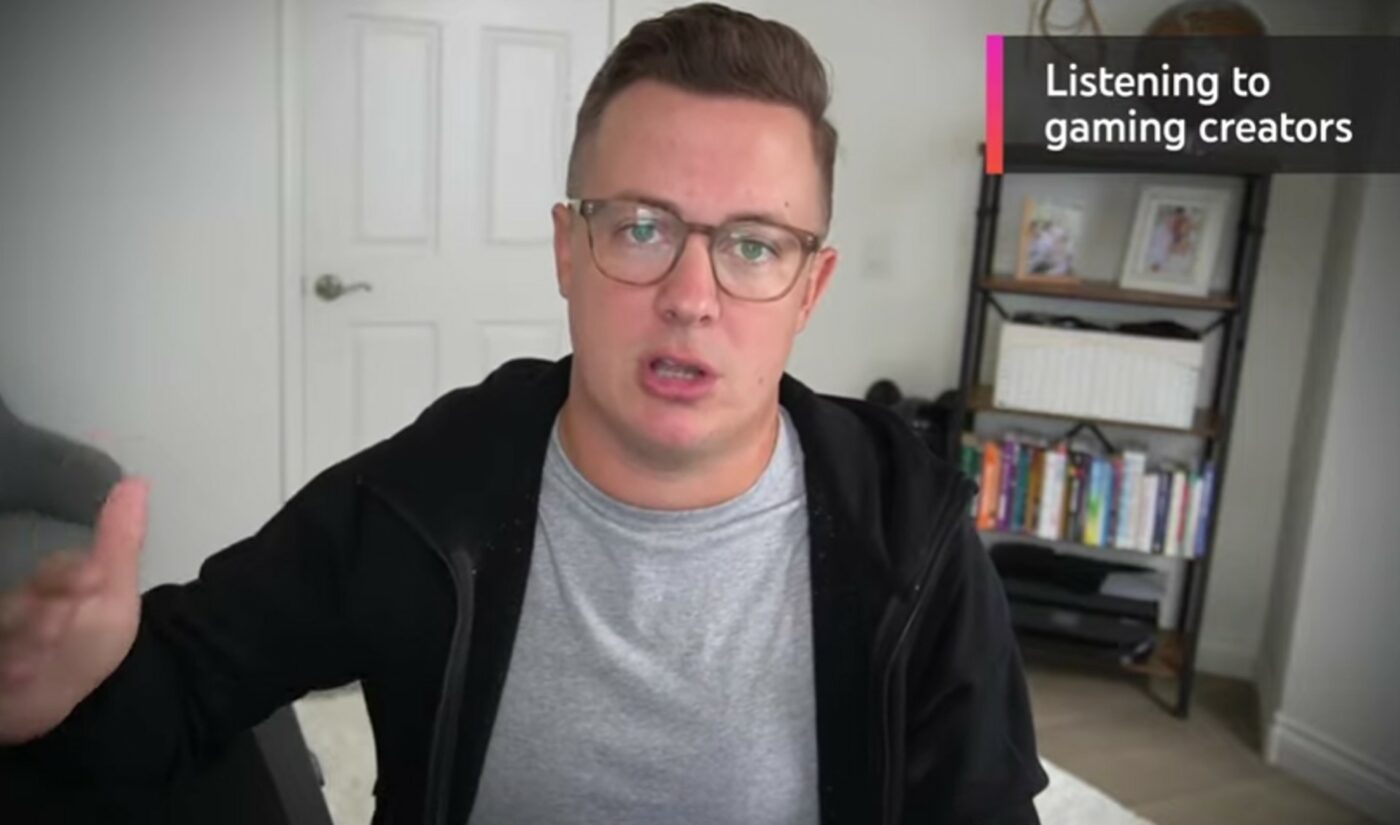 YouTube global gaming head Ryan Wyatt teased some features that are slated to arrive in 2022, he said — many of which were developed in response to creator feedback.

YouTube is exploring ways to let creators turn Clips — in which viewers share the best moments from a live broadcast — into Shorts, its TikTok-like format. “We’re also looking to bring over some of the most popular gaming tools to Shorts,” Wyatt said.

Other imminent product launches include Gifted Memberships and Live Redirect For Gaming — a feature inspired by Twitch Raids that lets creators send viewers directly to another stream upon the conclusion of their own.

Wyatt also shared key stats. In the first half of 2021, YouTube Gaming saw over 800 billion gaming-related views, 90 million hours live streamed, and 250 million uploads. Gaming content in the realm of YouTube Shorts has been particularly successful, he ssaid, given the vast amount of VOD gaming content on the platform that can be easily repurposed.

Other recent feature launched by YouTube Gaming include: Membership Milestone Chats (an exclusive chat for members in at least their second consecutive month), Super Thanks, Subscriber-Only Chats, and Clips.

You can check out Wyatt’s update video below: