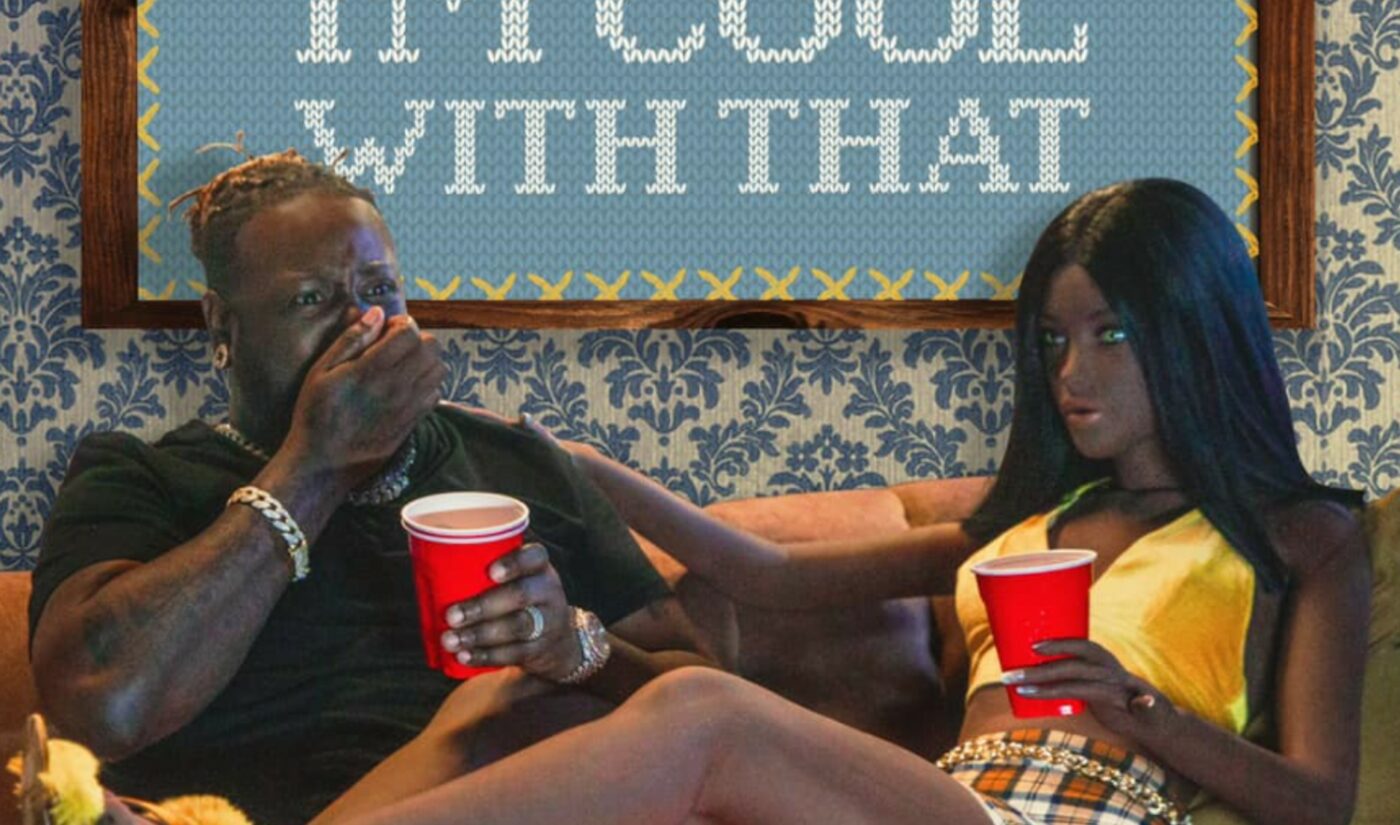 Musician T-Pain has announced a formal collaboration with Twitch, after having joined the platform six years ago and amassed a community of 766,000 followers.

T-Pain will appear in exclusive content and community programs for the streamer — beginning with an event to fete his next single, “I’m Cool With That,” reports Music Business Worldwide.

At 8 pm ET tonight, T-Pain will host a listening party for the song, which was produced in collaboration with the Twitch community. And going forward, T-Pain will solicit and review tracks submitted by producers from his community for monthly sessions dubbed ‘Post Ya Song‘ and ‘Post Ya Beat‘.

“With so little representation on the service previously, the fact that Twitch came to me means that they actually see our community and understand the value of our contribution to the streaming world,” he said in a statement. “We’ve been hosting beat battles and collaborative sessions for years…’I’m Cool With That’ is a combination of some of those efforts.

The pact arrives in the wake of a deal forged by Twitch and the National Music Publishers Association. Twitch has been at loggerheads with the NMPA and the Recording Industry Association of America (RIAA) all year, following tens of thousands of takedown notices filed against creators. It’s worth noting, however, that neither agreement is a full-fledged licensing deal.

In addition to Twitch, T-Pain recently invested in the music creation startup Mayk.it, and he’s working on a docuseries about one of his other hobbies — motorsports — with BBTV.