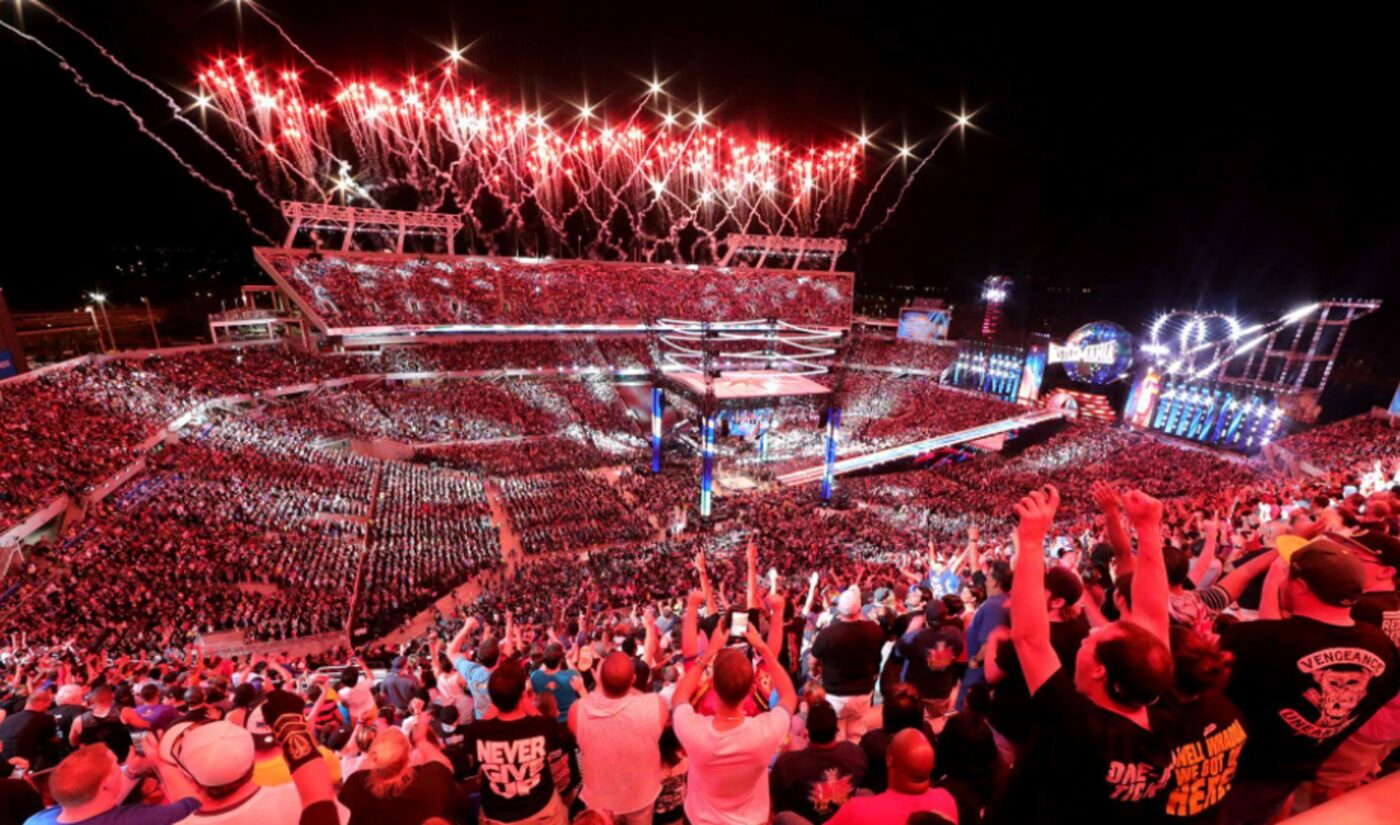 The WWE is launching an NFT marketplace, where fans will be able to purchase, trade, sell, and store tokens touting iconic wrestling moments.

The marketplace is being created by WWE and Blockchain Creative Labs (BCL) — a non-fungible token creative studio founded by Fox Entertainment and its animation subsidiary Bento Box Entertainment in June. BCL launched with a $100 million creator fund to identify growth opportunities, and the multi-year WWE deal marks its first venture with a non-Fox property.

The name and launch date of the WWE marketplace will be unveiled in coming weeks. In order to participate, fans must create a secure WWE digital wallet through Eluvio, the platform that provides the underlying technology for BCL projects, and in which Fox is also an investor.

WWE NFTs will celebrate iconic moments from its past and present, the company said, featuring superstars and beloved events like WrestleMania and SummerSlam.

“Our NFT studio is all about enabling fans to own NFTs and tokens that carry utility and social clout directly from the creators and brands they are passionate about,” BCL CEO Scott Greenberg said in a statement. Future ventures will span “animation, sports, shows, and movies to music, books, art, pop culture, and every other Web3-powered media asset you can possibly imagine.”

In addition to the WWE, BCL has launched NFT projects for Fox’s The Masked Singer and is readying another for an upcoming Dan Harmon animated comedy entitled Krapopolis.